Karachi: Woman and Her 3-Month-Old Son Tossed From Balcony By In-laws! 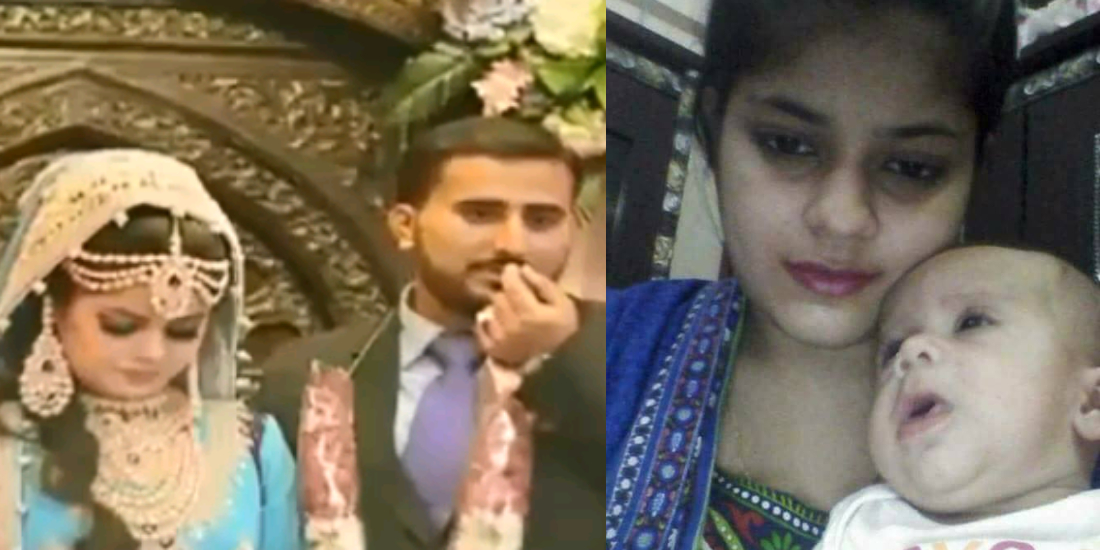 One after the other, tragic incidents in Pakistan do not stop from occurring. Domestic violence is one of the biggest issues of the country, apart from other vices that run rampant in our society. Recently, a young woman and her son were thrown to the pit of death by their own family.

22-year-old Rimsha, along with her 3-month old son, lived with their in-law family in Karachi’s Delhi Colony. The very young Rimsha had married her husband Rizwan Ahmed almost two years ago. The couple married against the will of the guy’s family, as it was a love marriage.

Rizwan’s parents never really accepted Rimsha’s marriage with Rizwan, neither did they accept their infant child. The other day, Rimsha and her infant son were pushed to death by her mother-in-law, the main accused in the incident.

“It appears to be a double murder case of the mother and her infant son,” said Karachi South-SSP Sarfraz Nawaz Shaikh. The incident has heartbroken Pakistani community on the internet and people are demanding strict punishment for the mother-in-law. Rizwan Ahmed, who had previously been living with his wife in Dubai, moved back to Karachi almost 6 months back. 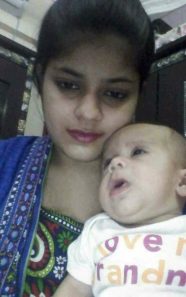 Rimsha’s husband, Rizwan, continued to work in Dubai, while he shifted his family back home. A huge mistake on his part, considering the fact that his family was still against their marriage. When Rimsha and her son were pushed from the balcony, upon falling, her last words to the people gathered around was that it was her mother-in-law who had tried to kill them, in which she unfortunately succeeded.

Nasrin Bibi, Rimsha’s mother-in-law, was helped in the tragic incident by her brother-in-law, Iqram. The double homicide showcases glimpses of honor killings, where families who somehow agree on the marriage, never really accept it. Rimsha had previously been facing domestic violence at the hands of her in-laws and she had informed her husband of their actions.

However, Rizwan, who has returned for the burial of his young family, never expected that his family would go to such an extent on ruining his well-settled life. The in-laws of the woman had tried to frame the incident as a suicide, further trying to ruin her name and reputation.

This incident is a grave lesson for all the families that let domestic violence happen. What starts from light beating or mellow tantrums often turns deadly, taking several lives in the process.

This College Student’s Impressive Weight Transformation Is Inspirational In More Than One Way!
This Girl Claims To Have Had One-Night Stand With Amir Khan and Things Are Getting Out Of Control!
To Top