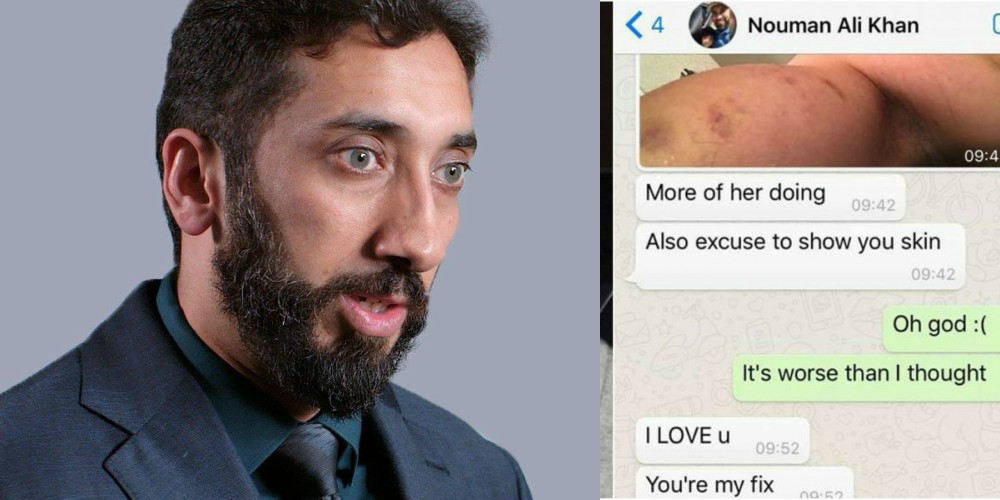 Islamic preacher Nouman Ali Khan is under the limelight for a shambolic controversy. Viral images of Nouman Ali Khan’s WhatsApp conversation with a woman have been surfacing all over social media. If you do not have a background on the whole story, read here. 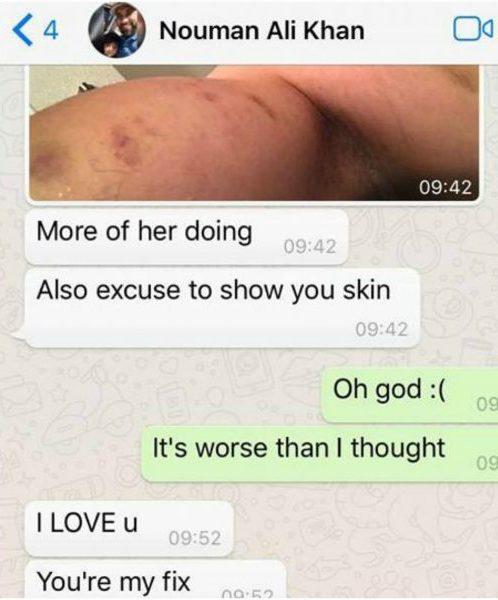 Shortly after, more pictorial shreds of evidence started appearing, one after another and journalists as well as social activists and the general public, from all around the globe started slandering the speaker for his alleged misconduct. In the thick of the matter, a woman has appeared with a very powerful message, addressing the entire controversy.

This is what she wrote:

If you believe Nouman Ali Khan is innocent; that the screenshots “proving” his guilt are fake, that his shirtless selfie is photoshopped, and the entire affair is a conspiracy meant to divide the ummah and undermine Muslim scholarship; then make dua for him and carry on benefitting from the good that Bayyinah provides in your life.

Do not call people names. Do not slander other Muslim preachers for slandering your favorite Muslim preacher, because in doing so, you are committing the same sin that you’re calling out. Do not invoke the wrath of Allah or curse those who you believe to be falsely accusing Nouman Ali Khan.

“If you do believe he is guilty of what he has been accused of, then take a moment to ask yourself this: do my own sins infuriate me as much as Nouman Ali Khan’s do? If you committed zina, or cheated on your spouse, or had an inappropriate conversation with someone in privacy, did you benefit in any way from a public skewering? Or did Allah hide your sins and allow you to repent from them?

If you are convinced of his guilt and find yourself seeking out more details, answer this: are you responsible for his justice? Do you need to read every message and study every picture? Do you have any reason at all that you could give standing before Allah, to justify trawling through the public details of another Muslim’s private sins to satisfy your morbid curiosity or moral outrage?

As long as he is a Muslim, he is your brother. Even if he is guilty, he is your brother. Those directly connected to him are responsible for giving him naseeha, and the very definition of naseeha is that your recommendations are for the betterment of the one you are advising. You are not his judge, jury, or executioner. You may be shocked, offended, or upset at his sins, but unless he has directly transgressed against you, you have no right to call for his humiliation or destruction.

If the communal conversation about Nouman Ali Khan focuses no further than guilt or innocence, then we’re wasting our time. Justice must be served, but we the uninvolved social media spectators, are not in the place to serve it. It is the role of the mediators, the community leaders, and those in positions of authority and actual evidence to do so.

It goes beyond every argument and we simply have nothing to say because it’s summed so stunningly well. What do you guys make up of it?