The Woman Involved in the Imad Wasim Scandal Reveals her Identity Along with Additional Proof!

The entire Imad Wasim scandal started when an Afghani woman, anonymously, shared her images and message conversations with the Pakistani cricketer. While it was stated that both the involved parties shared their consent, the reason, as stated by the woman herself was to highlight that Imad is not a loyal person.

According to her, Imad promised her that he will marry her. Eventually, with the passage of time, he stopped replying to her messages. The reason why she took the matters to social media was “to warn other women what Imad can do.”

When the Pictures Went Out, the Face of the Woman was Blurred, which Gave Imad the Motive to Call them Photoshopped

He clearly stated that he was with no woman and that the pictures are photoshopped. He even pledged to media not to drag him in this matter as it affects him and his family.

However, the Recent Development in this Controversy Reveal the Identity of the Girl 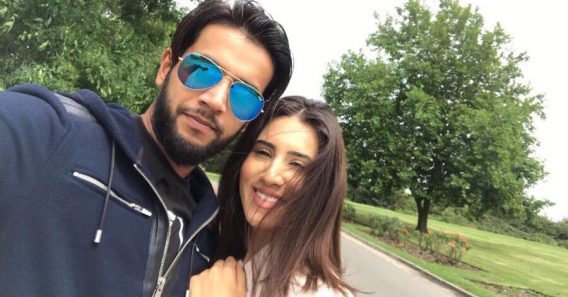 Since Imad denied being with the woman, here is the proof! 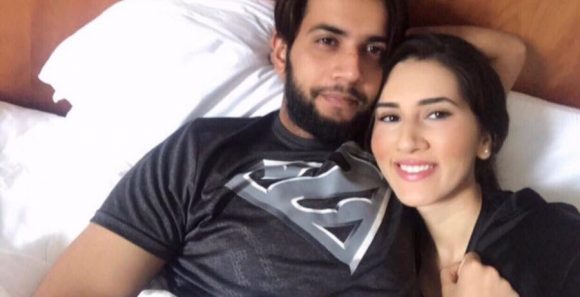 Additionally, She also Shared Videos which Could Further Prove that Imad was With her

The Afghan-born girl shares vdo clipping of herself with @simadwasim,claims the all-rounder abandoned her after a month of marriage promises pic.twitter.com/k9tlQJT7QJ

Additionally, the female involved in the fiasco shared an entire video in which she played one of Imad’s voice notes as well. She also revealed his mobile number to clarify her stance.

These matters, of course, must not be mingled with the position of Imad Wasim in the sports world, but rather be taken as a note for women who may be involved with him. While it is essential to hear both sides of the story, Imad Wasim, when given the chance, immediately denied this entire controversy and called it “fake”.

Let’s see what more comes out of this controversy!

Muharram-ul-Haram: The Start of New Islamic Year and Why We Shouldn’t We Celebrate It
WWE Star John Cena will Share the Screen with Pakistani-American Comedian Kumail Nanjiani and It Seems Exciting!
To Top