This Woman Gives a Befitting Reply to Those Who Say, “Your belief is weak if you keep crying” 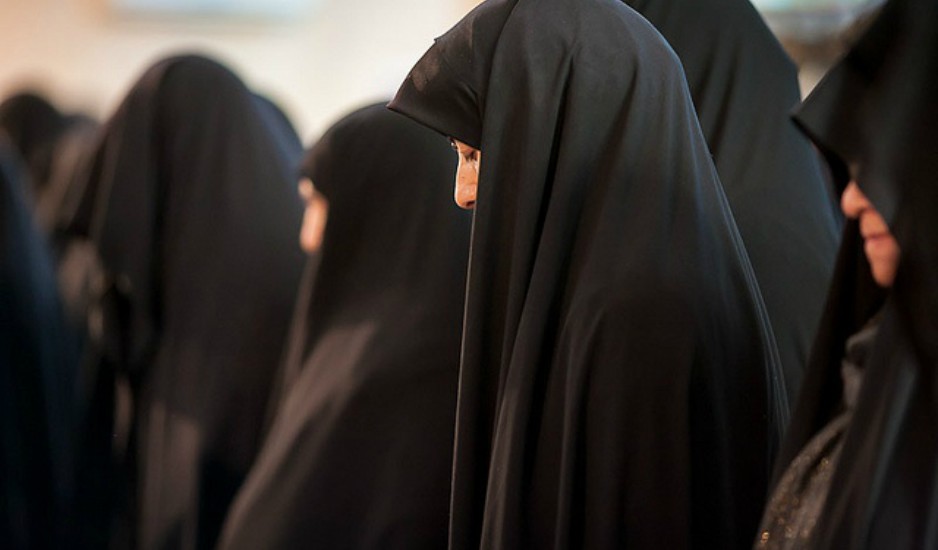 Prayer has always been the best kind meditation in any religion. It connects people to the spiritual world and makes them stronger. The spiritual connection not only makes people patient enough but many discover another version of themselves. In Islam, praying five times a day and reading the Holy Quran are the most widely known ways of worshipping Allah (SWT). In a research by clinical psychologist conducted a decade ago, they made people with chronic depression wash their face, hands, feet, and nape of the neck 5 times a day. Afer continuing the process for almost 40 days without any oral medicines, the doctors start noticing the changes.

A woman named Maryam Amir, on Facebook shared her views on how people assume that if people pray more and read Quran more they would not feel sad or alone. While she also wrote how Hazrat Yaqoob (A.S) cried by the separation of his beloved son, Hazrat Yusuf (A.S). He cried day and night after which he lost his eyesight. Hazrat Yaqoob was the best believer Allah had sent on earth. His grief did not mean that he was any less of a believer in God. 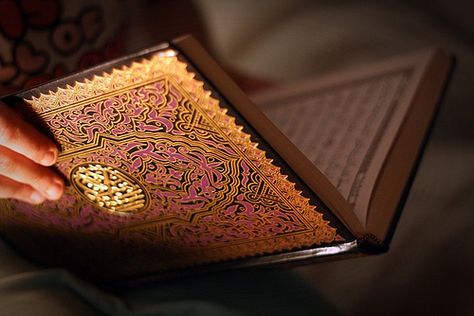 People tell you that your belief is weak if you keep crying. That if you prayed more, if you read Quran more, if you were a better believer, you wouldn’t be sad and wouldn’t have these problems. That you should get over it.

Prophet Jacob (p) cried so much at the loss of his son Joseph. He wasn’t sad for a day. Or a month. Or a year. He was distraught for decades. His tears flowed so intensely that his eyesight was depleted. And despite his tears, despite his very human sadness, he was amongst the best of believers God placed on earth. His tears did not mean his belief in God was weak or his trust in Him wavered.

And the Prophet Muhammad (p) had the Quran revealed directly to him. He prayed the longest, with the most intense concentration and with the strongest relationship with God ever possible. And yet he still missed Khadija 10 years after her death.

He didn’t “get over her.” He moved forward with life, but he missed her intensely. And it’s okay that it hurts.

He cried at his mother’s grave decades after her passing. It didn’t diminish the strength of his belief. He wept as he held his dying son, and it didn’t decrease his trust in God’s wisdom.

His having a strong relationship with God didn’t mean his life didn’t have issues and heartaches. If the most spiritually connected person- who knew the most Quran and did the most worship- could suffer from such intense emotional loss and pain- then what about us?!

Salah and the Quran are a lifevest to keep us afloat when we’re drowning. It doesn’t mean we won’t be thrust in an ocean. It doesn’t mean we won’t sometimes feel like we can’t breathe and like we’re being dragged under. But even when facing the highest wave, even if at times we’re swallowing water and gasping for air, it’s knowing we have Someone Who will bring us back and keep us afloat and help us get back to the safety of the land again.

Go to therapy (SO important). Seek social support. Invest in self-care. And don’t let anyone take your safe space- your intimate relationship with God- away from you.

And when people say, “Hasn’t it been long enough?” Let them know: For the Prophets, sometimes it was longer. And yet the Prophets- may God send His peace upon them- have shown us that with God, we can.

She also wrote about the last Prophet Muhammad (PBUH) how he cried for his wife, Bibi Khadija, even years after her death. Maryam, by mentioning this, tried to convey a message that even Allah’s most beloved prophets had to suffer which were sorrows and heartaches which certainly does not mean that if you cry in grief, your connection with Allah (SWT) is any weaker. Maryam emphasizes that people with sadness or emotional loss should seek medical assistance and therapy or find social support.

In the end, she said Allah (SWT) is one with whom we can share anything and shatter in front of him. Open up about all the insecurities and still feel worthy and wanted. He loves us more than 70 mothers altogether. People with grief and sorrows should have faith that Allah (SWT) is there to pull them out of the dark and that he’s always there watching us to when we will turn to him.

Read Also: Here’s How Mortality Motivation Can Help You With Rejections And Failures In Life