A Woman Was Allegedly Harassed On Karachi Airport 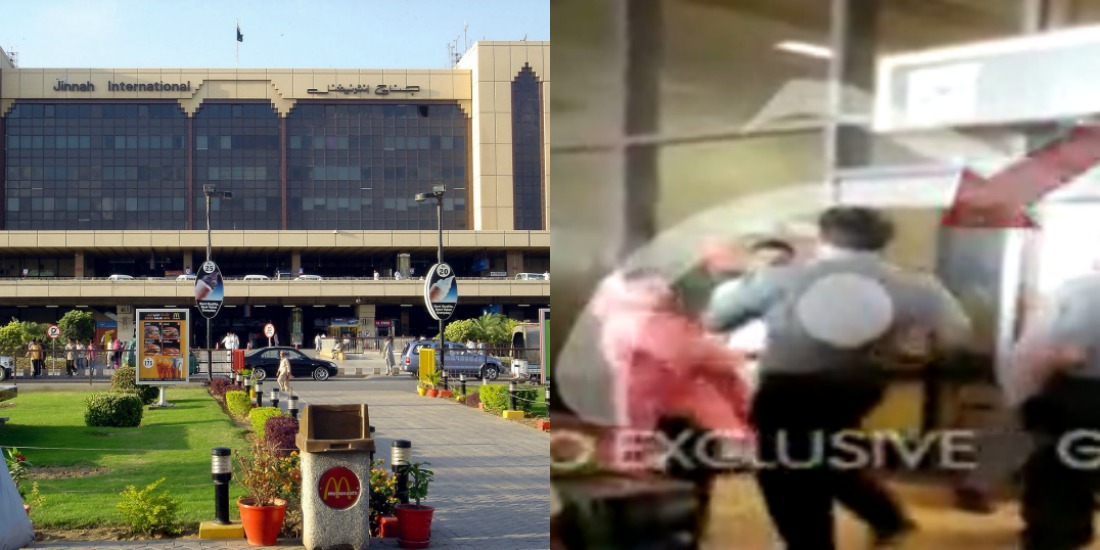 Harassment is often considered to be one of the worst aspects of our society, done intentionally or unintentionally. Karachi’s Jinnah International Airport saw an incident yesterday that shocked many but others backed it.

A woman was allegedly harassed on the airport while entering the lounge, footage of the incident was recorded and sent to a prominent news channel Geo News. The woman, identified as Ruqaiyya Soomro taught airport staff a lesson they will not forget for a long time. She herself is Pakistan International Airline’s Assistant Manager but the question is ‘was her behavior justified?’ 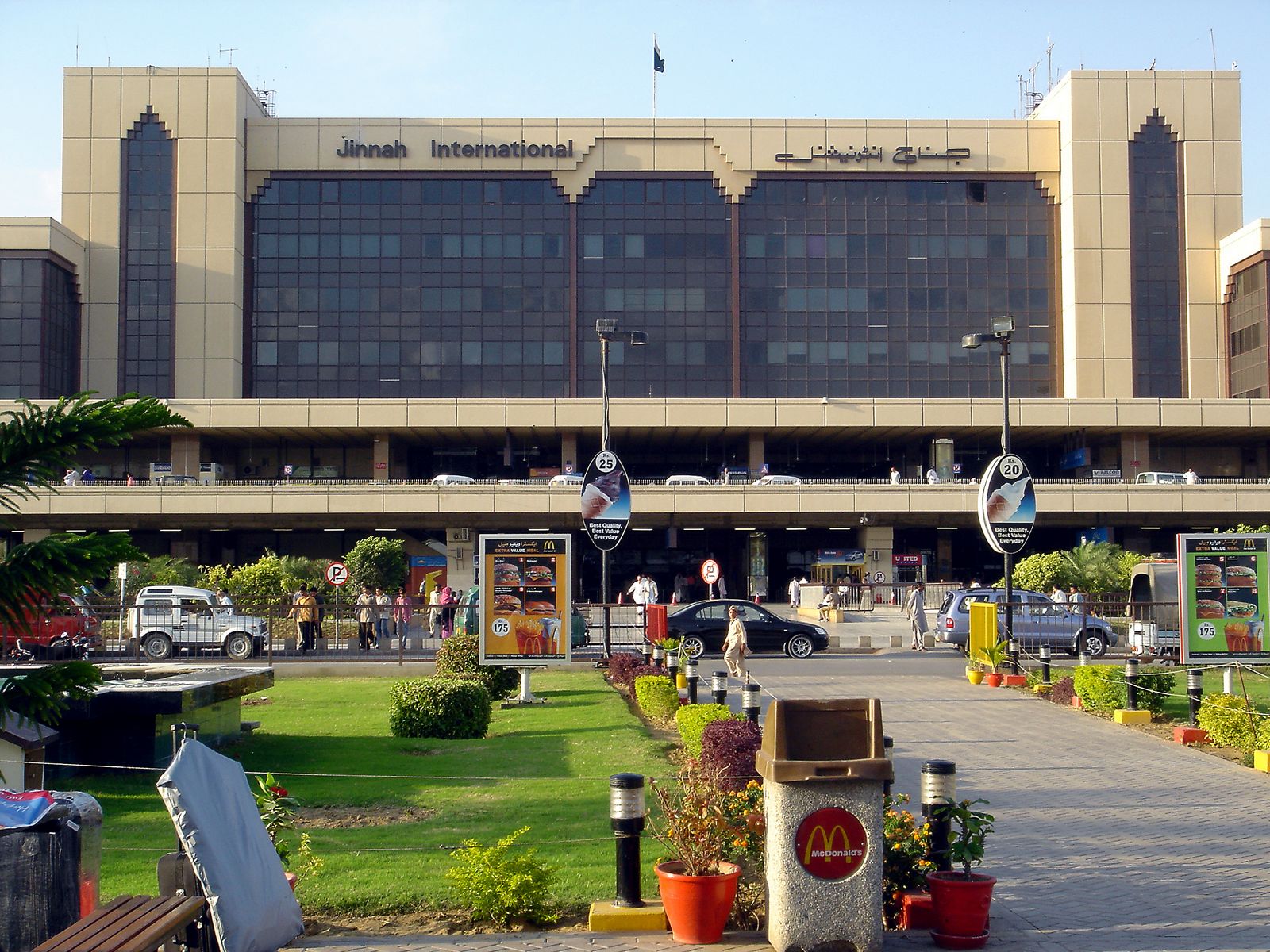 The incident occurred when Mrs. Ruqaiyya was mishandled by Airport Security Force (ASF) staff while entering. As it is learned, the woman’s entry card had expired and the security wasn’t letting her in. When she tried to enter forcefully, the airport staff mishandled her in a very uncomfortable and unorthodox manner.

In the video, it can be seen that when the official in civil clothes mishandles her, Mrs. Ruqaiyya doesn’t think of anything and slaps him across the face. She then goes on and slaps two other ASF security officials who had come for inquiry. After being done slapping, the woman started swinging punches at the officials.

It was only when a female ASF official was called to stop the woman from attacking these officials did the incident stop. However, ASF officials have accepted that it was partly their fault as the official had mishandled Mrs. Ruqaiyya in an unacceptable manner.

The power of social media is as such that the video has gone viral and being condemned by many. Some think that the woman shouldn’t have retaliated in the manner she did, while others back her for slapping the living hell out of the guy who harassed her. Many believe that since the lady was at fault, she should not have expected the team to let her in with an expired card.

Here’s How You Can Give Unlimited Joys To Your Mom This Mother’s Day
These Medical Students Are Living Up To The Humane Part Of Medical Profession And It Is Amazing!
To Top