The Story Of This Woman Almost Being Kidnapped In Karachi

We know that the conditions of our country might not be perfect, but they are good enough for us to have a prosperous life, where we can do whatever we want without any harm to us, which is uncalled for. A recent incident, however, changes all that. A woman in Karachi was almost abducted in broad daylight!

In Karachi’s Sharfabad area, a young mother was almost kidnapped on a bike. The perpetrators did not want money, they were looking to abduct the woman and take her away. Here’s a first-hand account of what happened and how she resisted.

“I am —————-  and this is my harrowing story.
It is a first-hand account of the trauma I have been through. 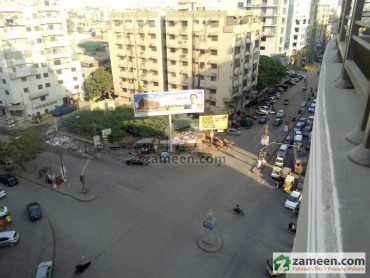 Yesterday, the 7th of March, 2017,  I went to Sharfabad at 1:00 pm in the afternoon where all the popular bookstores are located to buy some stationary and books. Was not able to find a specific book so went from store to store.

A man from outside one of the bookstores approached me ( I thought he was the salesman) and said that this particular book is available at a new store just at the corner. If you will go there you will find it. I walked towards the corner that he gestured to but there were no bookstores

Instead, I just heard that man say to another man on a bike ‘chal, isko bike pe daal’.  As soon as I heard this and before they could grab me and hold me I quickly folded myself down and grabbed hold of the back of the bike. 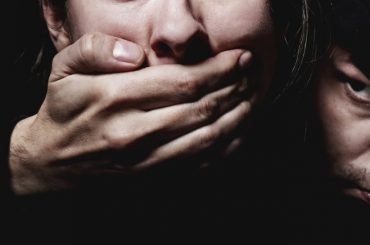 I offered him money (that I had in my hand and my bag), I had my phone in my full purse that was hanging on my left shoulder, but they were not interested in any of the material or valuable things I had with me.

One of the men was constantly pushing me trying to make me sit on the bike but because I was folded down on the floor in such a twisted position they were unable to do so
Because I was not cooperating with them they pulled out a small sized scissor and started jabbing it in my left arm.
He pulled open the scissor and pushed both ends deep in my arm 7 times and twisting it. When this did not even work and he could not make me lose the grip I had on the bike he twisted my pinky finger of the left hand trying to break it.

After completely twisting my arm at an unnatural angle he scratched my neck and arm with his nails. I was completely numb unable to shout or scream because of so much pain. He was constantly saying things such as ‘agar yeh nahi chorti bike ko tow plas (plier) do iskay nakhun nikalta hoon.’ 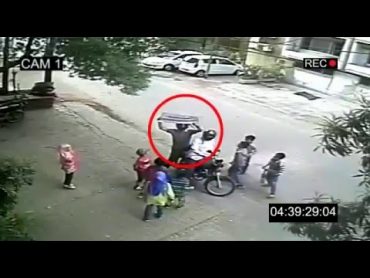 It was at that point someone passed by that corner and started to yell at them and I got the opportunity to run away. I was bleeding everywhere. My clothes and arms were full of blood and I went from building to building asking for help. No one helped me, no one talked to me or responded to my cries. I could not find my car because I was so disoriented. I had to finally call my husband and ask him to locate the driver and have him come and find me.

These men were not interested in robbing me of the valuables that I carried with me. They wanted to take me, a woman, Mother of three grown children with them for whatever horrible reason.

I then went to South city hospital where I was treated by the very cooperative staff in the emergency department. I got tetanus shots, x-ray done, pain killers and my wounds were washed and cleaned. 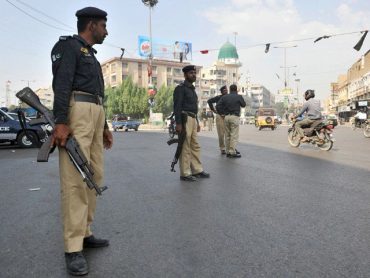 The retelling of this horrifying event is not to gain sympathy. It is to make sure that every single woman/girl that goes out in these areas- to shop or to study at any of the coaching centers – or where ever else is very careful and very vigilant.

Please be careful everyone. Do not go anywhere alone. I cannot emphasize enough that girls need to be very aware everywhere they go. It is a new way of snatching girls right off the street.”

The incident justs show that our streets are not as safe as we think. An event like this is shocking and alarming to say the least, how can people be brave enough to attempt such a thing? Let us pray that our women do not have to go through this and also that the concerned authorities take vigilant steps to counter such incidents. #MakeOurStreetsSafe