This year Pakistanis have been experiencing a record-breaking winter season in every region of the country. The severe weather conditions have affected the routine life of everyone, and the recent rainfall and snowfall have made the conditions more complicated.

Reportedly, at least 30 people have lost their lives around the country due to the record-breaking winter rainfalls and snowfalls.

So many disastrous events had happened in which 14 people have died in Quetta only. While around 10 people were wounded due to the collapse of roofs in different areas, as stated by stats. 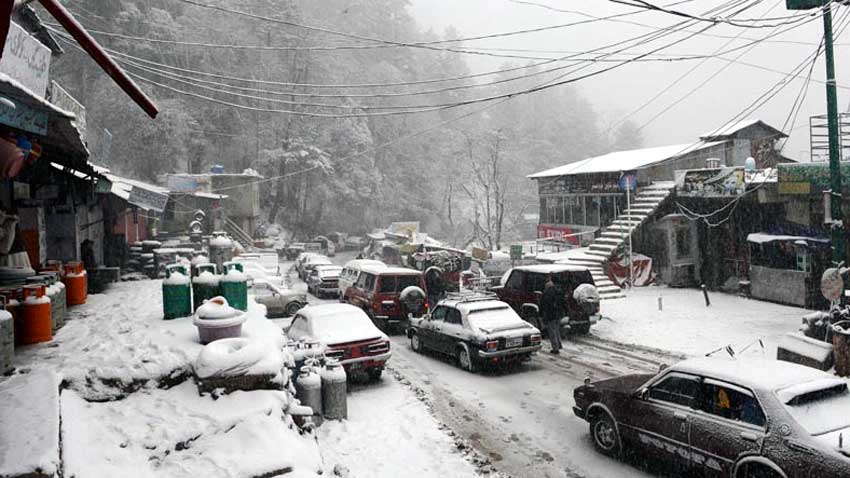 However, particularly the people of Balochistan, Khyber Pakhtunkhwa (KP) and Gilgit-Baltistan (GB) are facing the worst weather conditions ever. With the lack of gas and other basic needs for survival, they remain helpless.

Realizing the need for time, the Provincial Disaster Management Authority (PDMA) has imposed emergency in 7 districts of Balochistan. Including Ziarat, Pishin, Harnai, Mastung, Qila Abdullah, and Kech district areas. However, Kashmiri people are also facing the same conditions. Around 14 people have died there, and more than 17 injured due to the landslides.

As a result, the Prime Minister of Azad Jammu and Kashmir immediately directed the concerned authorities to initiate rescue operations in the affected areas quickly. He told officials that they have to make sure that everyone has to be significantly served. He also ordered accelerating rescue activities in the affected areas.

Meanwhile, due to recent sessions of the snowfall, Quetta-Ziarat National Highway remains closed for traffic. The Quetta-Karachi highway is also closed at Mastung. However, blockage of roads is causing problems for travelers, as a huge amount of them got stuck there. Reportedly, more than 2 feet of snow has fallen as of now.

Serious Conditions In Khyber Pakhtunkhwa After Heavy Rain and Snow

KPK has also been affected by heavy snowfall. The rain and snow continued in various parts of KPK, including Peshawar, Hazara and Malakand divisions, Kohat, Orakzai and Chitral. All the routes have been blocked whereas electricity supply has also been disrupted in affected areas. It’s really important for the residents to avoid unnecessary travel and prefer to stay at home.

According to the MET department, snow and rain are likely to continue for some days. The coldness of the weather has compelled residents to stay indoors, and the shortage of gas and electricity is an addition to their difficulties.

Moreover, a warning issued by the Pakistan Meteorological Department (PMD), declared heavy rainfall and flash floods for some districts of Balochistan. Which ultimately causes more challenging conditions for their residents.

PM Khan Writes A Letter To Ausralia For Assistance In Bushfire Tragedy
This Indian Police Officer Gets Arrested For Assisting Kashmiri Fighters!
To Top