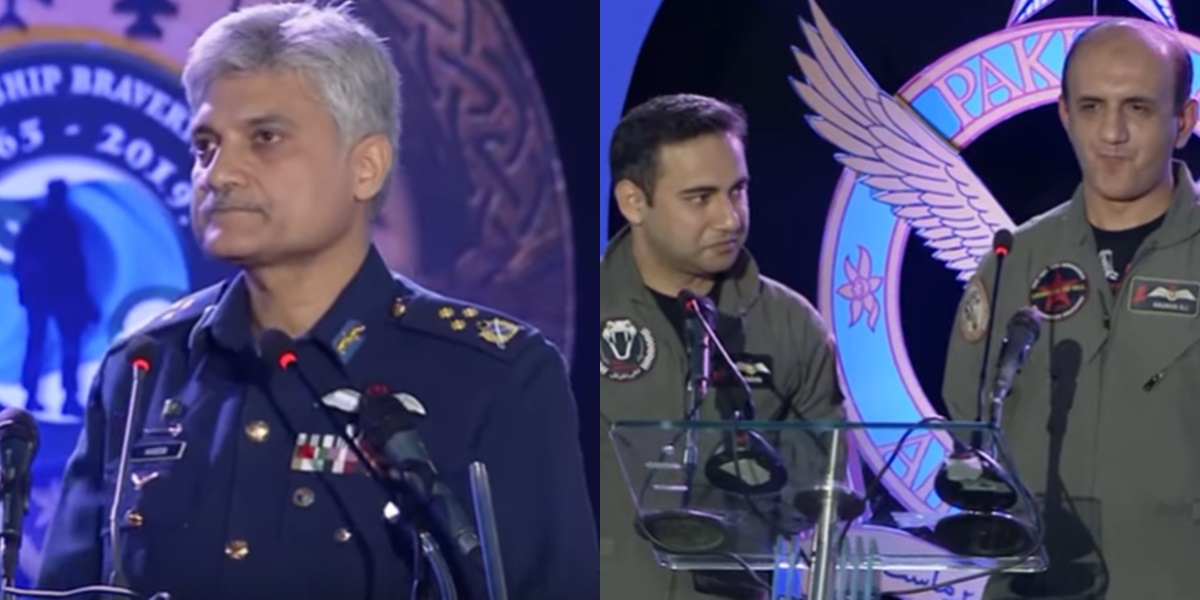 The claims and the controversy on the recent attack of India on Pakistan, led by Indian wing commander Abhinandan Varthaman tell a story of its own. The attack took place on 27th February 2019 and became international news. In August 2019, the Indian Air Force officer was awarded the Vir Chakra gallantry award for showcasing ‘bravery’ in his attack on Pakistan.

On the other hand, this incident holds a different tale, a tale of its own. Pakistani officials released the captured air force officer without any issues. Due to this act, however, the Indian media denies the failure of the attack and portrays it as a ‘successful’ plan.

While Pakistani officials never commented on it before, They finally reveal the truth and that too, With proof! 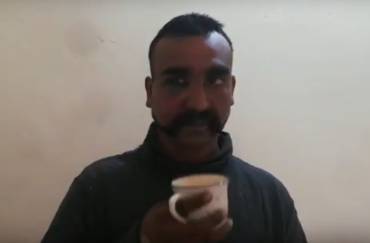 Our heroes of ‘Operation Swift Retort’ finally revealed the story of what actually happened when India attacked Pakistan.

According to Pakistan Air Force Air Marshal Haseeb Paracha DCAS (Operations), while representing the team of the operation revealed the loopholes in the story. Air Marshal revealed that they were prepared for this attack and were not surprised. According to the military and political statements made by the Indian government during the recent electoral stages, the Pakistani army was well-prepared for the attack as it was fully expected.

On the night of 27th February when Pakistani officials noticed 20 jets; out of which only 4 jets threw bombs, none of which managed to reach the target. Also, within 15 minutes, everyone was prepared for what needs to be done.

PAF Pilot Noman Ali Khan has become Pakistan’s pride after he downed an Indian SUI-30. The duo shared how the Indian army attacked in dark like cowards while missing the targets. The next day when it failed again, we believe this marks how unprofessional the enemy state is. They attacked us at night, missed their target, and in return, we fulfilled our mission by meeting our targets. “We challenged them…and told them what the Pakistani nation and air force is.”

2 years ago, PM Imran Khan warned India “In case of attack, Pakistan will not think about retaliating, it will retaliate”. What PAF did after that will remain an epic memory for both Nations. While we rejoiced the surprise, India learned a lesson for ages. #HappySurpriseDayIndia pic.twitter.com/WwTUluyFy2

The only thing they had on their minds was “the enemy, my nation’s safety, and my nation’s image.”

The duo ended their interview by saying, “sleep tight, we are awake” while giving a message to the nation that they are in safe hands. This indeed has been a proud moment for Pakistan to show who the boss is.