Mohammad Hafeez will be back in Cricket World Cup 2015 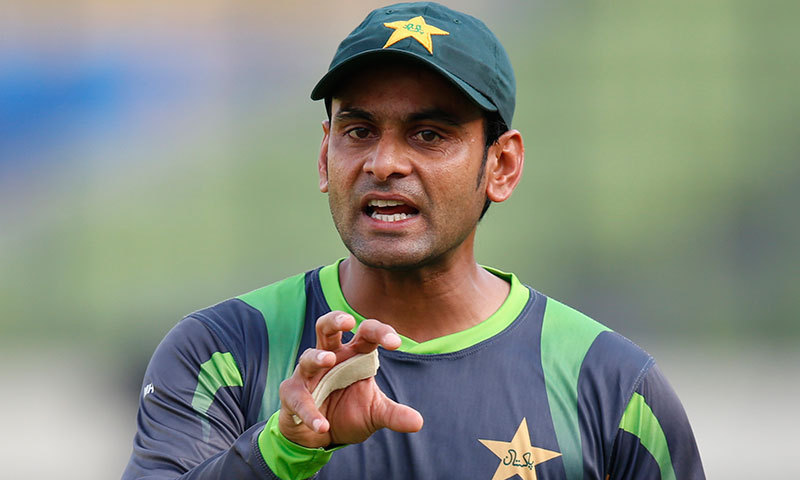 The spot fixing fiasco had left the Pakistan in debacle and we didn’t have anyone to fill the position of opener left vacant after the departure of Salman Butt from the team. It was the time when we saw a batsman with immense talent who took charge as the opening batsman. It was none other than Mohammad Hafeez. After 2010, Mohammad Hafeez has remained the opening batsman of Pakistan in all three formats of the game.

Before 2010, Hafeez had failed to prove his form with the bat and he didn’t deserve to be included in the team when. Hafeez was given several chances but with every chance, the criticism on him soared. After the induction in the team in 2010, he went on to perform brilliantly against the teams like England, South Africa, and New Zealand. We witnessed the whole new Hafeez. His technique and temperament had improved. The improvement was conspicuous as he became Pakistan’s permanent opening batsman on the basis improving batting average which touched 40 a well at one point. The fact is Hafeez has performed brilliantly as the opener as compare to other positions he has played. This is the reason why he is still considered an opening batsman though he seems to have changed his batting spot. 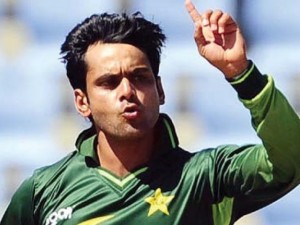 Owing to Mohammad Hafeez’s consistency in the performance, even the senior player like Shahid Afridi endorsed him as an instrumental team player. When Shahid Afridi’s form dropped down couple of years ago, Hafeez occupied his place by becoming Pakistan’s full-fledged all rounder and many matches for Pakistan. Before World Cup 2011, Mohammad Hafeez won 14 Man of the Match awards that also includes one won in Cricket World Cup 2011’s quarter final. There is none in his comparison to him in winning the man of the match wards at that point. Hafeez currently enjoys the top rank in ICC’s best all-rounder rankings. Despite achieving so much for Pakistan, Hafeez is currently over looked by many Pakistani fans and sports journalists, many a times blamed for being selfish in the game. Nobody seems to realize that Hafeez is balancing factor in the team and key to Pakistan’s success in Cricket World Cup 2015.

Hafeez cricket career has been pure of any controversies or any match fixing blames. Mohammad Hafeez truly embodies the spirit of the game and this was the reason he was nominated for the Spirit of Cricket award in 2012 for showing sportsman spirit by not claiming the bogus catch against England. Considering how our players have given us global recognition in terms of cricket scandals, it was quite a great moment of pride for me to see a member of our team being nominated for the award. 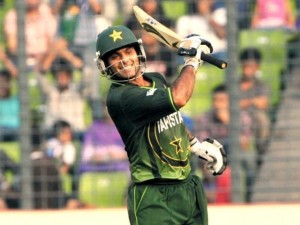 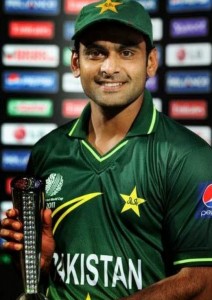 Mohammad Hafeez did not perform well in the test series against Australia but that doesn’t defy his importance for the team in upcoming matches including the Cricket World Cup 2015. Big players go out of form, but they get back in it if given the chance they deserve. Virat Kohli failed to perform in series against England but he was given chance to continue playing and he returned with the bash against West Indies in recent series when he scored half century and century. Mohammad Hafeez needs that space too and it is time when we remembered his great performances and boost his morale to come back in series against New Zealand. We can’t miss the all-rounder like Mohamad Hafeez for the Cricket World Cup 2015 as his experience in batting would be useful on fast-tracks of Australian pitches and his spin attack would be hard to face for opponents. Mohammad Hafeez is truly an unsung hero of Pakistan Cricket. It is the time when we accept and applause his performances and supports him to get back in form and lead us to victory in Cricket World Cup 2015.