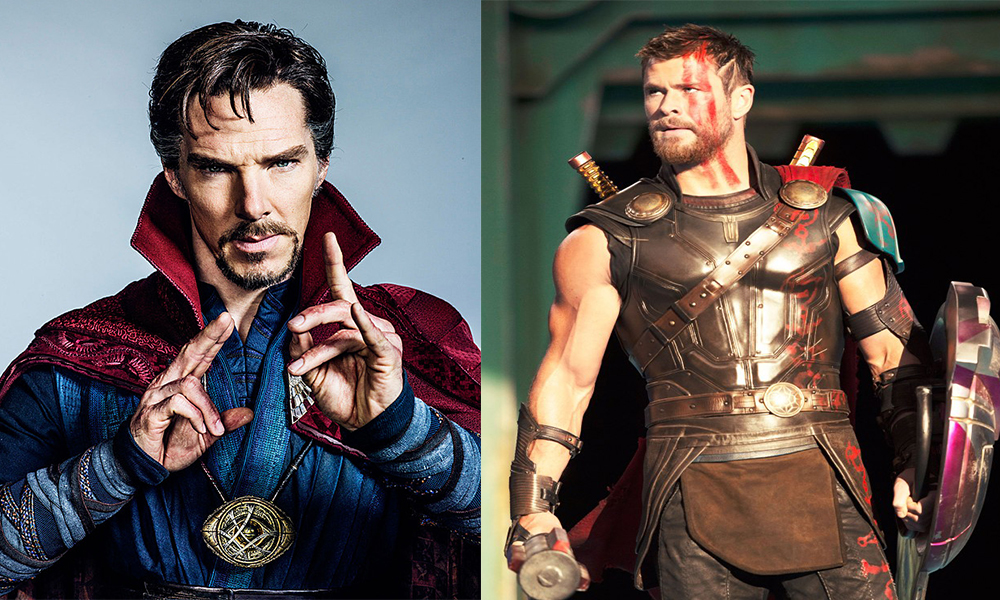 Earlier this Monday, one of the most awaited trailers from the Marvel Cinematic Universe was released. Thor: Ragnarok’s events in all its 1 minute 52 seconds glory had us all shocked to the core.

What Leads Us To The Events of Thor: Ragnarok

As you remember from Thor: The  Dark World that our favorite Asgardian prince Thor left Asgard, gave up his throne as king and left to be on earth with Jane who is the woman that he loves. The ending scene of the second movie in the Thor rendition of MCU showed Loki shadowing and fooling his adoptive brother Thor by pretending to be Odin, the king of Asgard and Thor’s father. This goes to say that Odin played by our beloved Anthony Hopkins is currently missing from the Marvel Cinematic Universe. 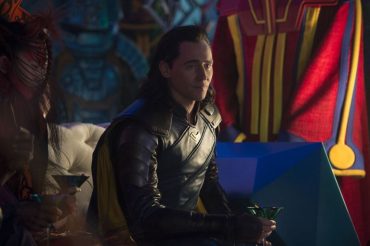 This is precisely why in the end credits of Doctor Strange, Thor is seen asking Stephen Strange his help in finding his father that is missing from Asgard, to which Strange agrees to. 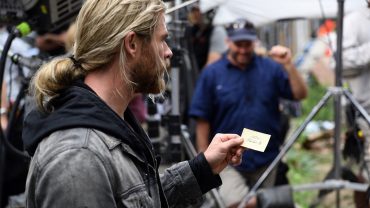 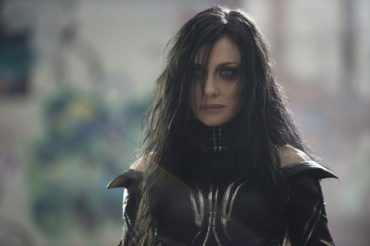 This current trailer of Ragnarok, however, shows us that Thor’s world is in ruins as a criminal called Hela manages o escape her prison to wreak havoc on everyone. Did I mention that Hela is the Goddess of Death? Well, she is and that is why in the trailer you can see her destroying not only Asgard but also the unbreakable hammer of Thor called Mjolnir.

As we see Hela hold on to Thor’s mighty hammer and breaks it to pieces, the same happens to our hearts. After all, remember how lost Thor was without his hammer in Thor?

We Can Expect A Lot Of Characters In Thor: Ragnarok

We know from the feature clip in Doctor Strange that Stephen Strange is going to be in the next Thor movie but there is also going to be Loki Heimdall and our favorite green monster Hulk in a fight against out very own Thor.

From the last Avenger movie Age of Ultron, Hulk feeling betrayed by Natasha Romanov (Black Widow) leaves on his own and refused to let anyone find him like he has done so many times before in the previous Hulk movies. After a brief sabbatical, Thor is pleased to find Hulk in a fighting ring against him in the trailer.

“He is a friend from work!” Thor’s enthusiasm at finally having found Dr. Banner has us all thrilled for the movie.

There Is Hope Yet

The post-credit scene from Doctor Strange has confirmed that he will be a part of Thor: Ragnarok. But the thing that remains a mystery is how? 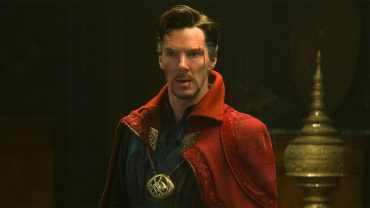 Bear with me for a second here, okay?

We know that Doctor Strange holds the power to restore things the way that they were. Could it be possible that his role in Thor: Ragnarok would be to help Thor defeat Hela and restore Mjolnir and Asgard to their former glory before the Goddess of Death took over?

FIA Arrests Pervert In Sargodha Involved In Selling Child Pornography Abroad
Shoaib Malik Wished Sania On Their Anniversary And People Had Some Unorthodox Questions!
To Top