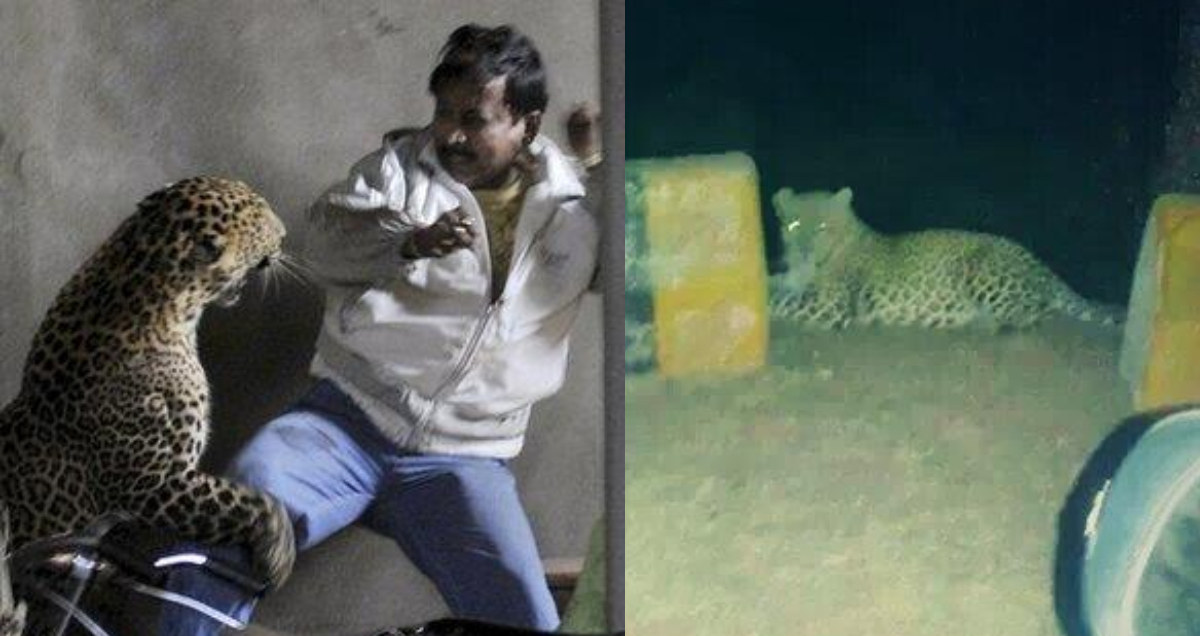 Pakistan’s capital territory, Islamabad, was selected as the most strategic place in the country when the capital was shifted from Karachi to Islamabad in 1960. Surrounding by the lush Margalla Hills, Islamabad is a cozy and modern city, that hosts not just the locals, but foreigners as well.

There’s news from the capital territory, where a wild leopard seems to be on the loose, maiming and eating all the domestic animals it can find, that is until it crosses a human being! 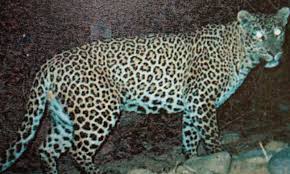 As per reports from the Shahdara Village in Islamabad, people have stopped going out from their houses alone as a wild leopard from the Margalla Hills has crossed into an area of population, and has now become an imminent threat to the locals and their domestic animals.

Apparently, the wild leopard, which has not been caught yet, has killed almost 25 goats and 6 cows as of yet… eating them in the process. “My cow was killed just 200 meters from my house a few weeks ago by a leopard. Villagers have seen it moving about with a pair of cubs nearby,” a local named Zakir Hussain told DAWN.

Another resident, Abdul Rashid, who is a local imaam in Islamabad, said that he saved up Rs. 8000 and bought a cow from that money, only for the wild leopard to kill and eat his cow as well. 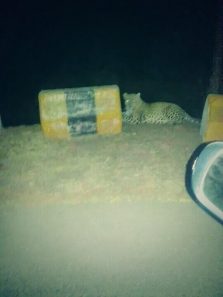 Ever since the leopard started harming the animals in Shahdara’s surroundings, a defense mob has started activities for their own safety. Lots of men with axes and fire-torches take turns in finding the rogue animal, so they can get it before it gets one of them.

“People are so afraid they do not walk alone during the dark and people now go in groups to collect firewood from the jungle even in the day,” another resident said. 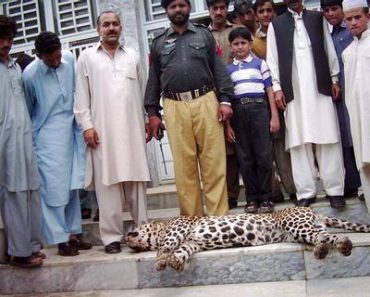 A Wildlife spokesperson commented on the incident stating that there were 2 leopard families that live in the Margalla forests and it is very much possible that they are hunting for food outside their zonal area. It is due to the lack of hunting opportunities that the animals are moving to human settlements.

Previously, locals have spotted the same leopards on their way to Islamabad’s Monal restaurant, and since the news of the hunting has come out, locals need to double up on their safety and make sure no ill-incident takes place.