Here Are The Reasons Why Nawaz Sharif Should Resign Immediately! 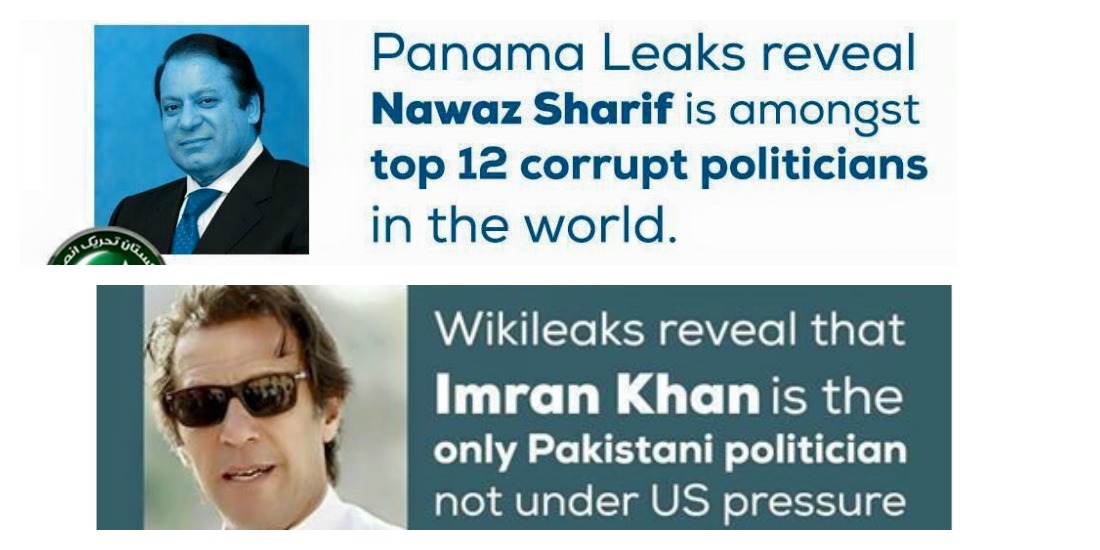 Even though the country seems to be in a better condition than it previously has been – there is no second questioning that the recent Panama Leaks have shocked the entire world, including our country, after Nawaz Sharif’s offshore tax-evasion was brought in front of Pakistan.

While Imran Khan was given the all-clear by Wikileaks as the only Pakistani politician who was NOT under US Pressure, Nawaz Sharif has come to the scene as a corrupt monarch through Panama Leaks – details regarding finance mentioned relate to mortgage amount of £7m from Swiss bank and £5.5m for buying a company. 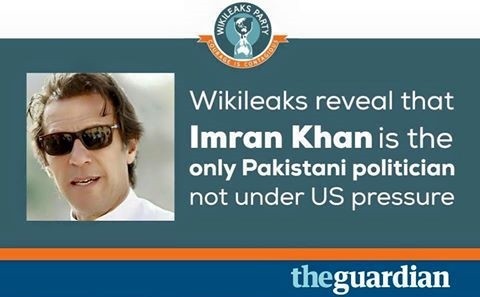 However, if you still don’t understand what the Panama Leaks is all about, well, let us sum it up for you in a VERY EASY TO UNDERSTAND way!

There are 200+ Pakistanis on the list; not all are politicians and maybe, a HUGE MAYBE, not everyone had bad intentions. What does this mean? Grab your chips, drinks and popcorn and witness how everyone comes up with “my dog has eaten my homework” excuse.

When you get Rs.100 you put them in a ‘money box’. The ‘money box’ is on a shelf in your closet. Your mother knows this and she checks on it every once in a while, so she knows when you put more money in or spend it. 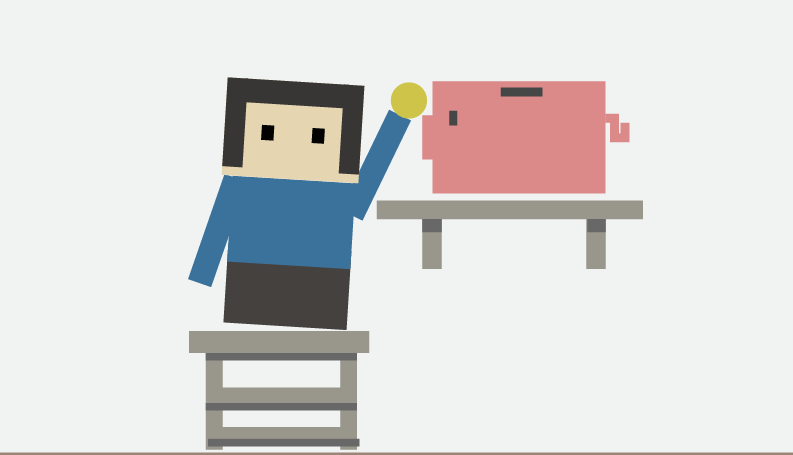 Now one day, you might decide “I don’t want my mother to look at my money.” So you go over to Asif’s house with an extra ‘money box’ that you’re going to keep in his room. You write your name on it and put it in his closet. Asif’s mom is always very busy, so she never has time to check on his ‘money box’. 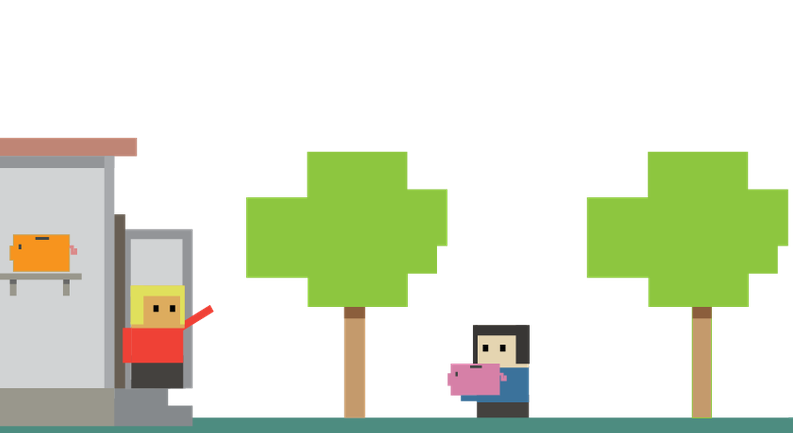 So you can keep yours there and it will stay a secret. Now all the kids in the neighborhood think this is a good idea, and everyone goes to Asif’s house with extra ‘money box’. 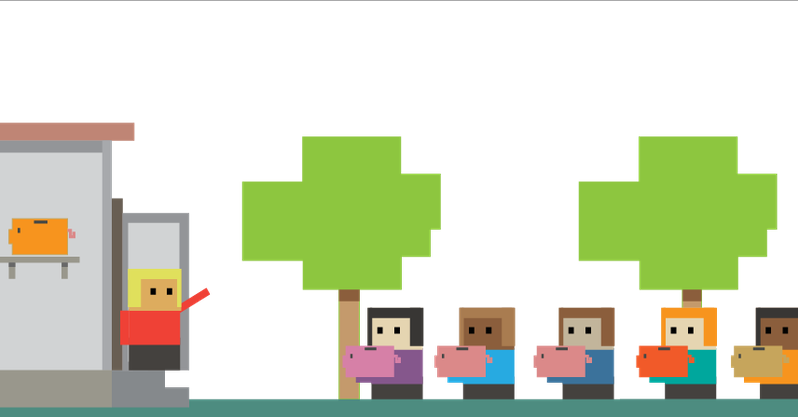 Now Asif’s closet is full of ‘money box’ from everyone in the neighborhood. One day, Amjad’s mom comes home and sees all the ‘money box’. She gets very mad and calls everyone’s parents to let them know – now not everyone did this for a bad reason. 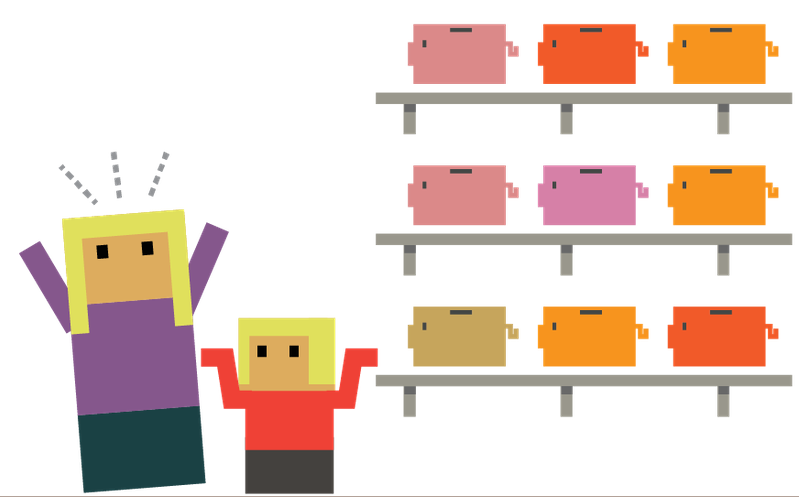 Shahbaz’s older brother always steals from his ‘money box’, so he just wanted a better hiding spot. Altaf wanted to save up to buy his mom a birthday present without her knowing. Rasheed just did it because he thought it was fun.

So what do you think, has our Prime Minister Nawaz Sharif doing all this for a good reason or has he been naughty, chucking away the common man’s money in his Panama money box? 🙂