This Muslim Wife Is Seeking Divorce From Her Husband Because He Loves Her Too Much - Yes, Too Much!

Considered as an extremely true and pure bonding on earth is what a husband and wife share with each other. An uneven ride with ups and downs is what marriage carries within but at times it becomes hard to understand what the other person seeks. Getting into the delusional pattern of an average human psyche, things can lead to the final breaking point where the actual confusion kicks in.

UAE woman filed for divorce because her husband loves her a lot!

In this advancing world, marriage problems are often witnessed which gave people a mere shock when it comes to reasoning. When it comes to filing a divorce, everybody knows that whatever the issues are, they are obviously big but this time it’s the total opposite. Recently, news came in from the Gulf side and everyone was hysterically confused. A woman in the United Arab Emirates (UAE) is seeking divorce because his husband doesn’t argue and fight with her. 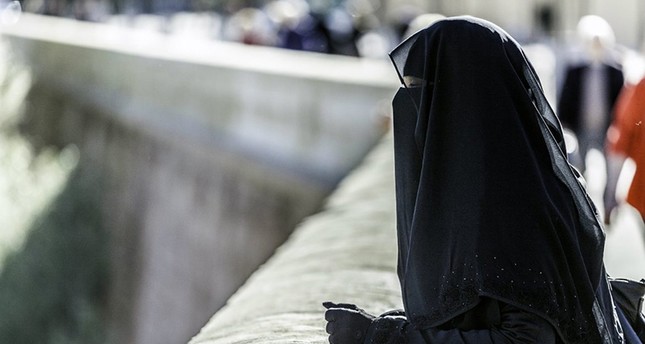 Also read: This Dulha Gifted His Wife A ‘Handwritten Quran’ As ‘Mahar’ On Their Wedding, Making Their Bond Sacred Forever!

According to reports, the woman went to the Shariah Court situated in Fujairah to file a divorce. Upon asking, the woman said that her husband loves her unconditionally and forgives all her mistakes. He also indulges in helping me with the house chores and cleaning and in this whole year of our marriage he never fought with me over anything.

Statements of husband and wife!

Talking to the Shariah Court, the wife stated, “I was choked by his extreme love and affection. He even assisted me in cleaning the house without me asking him. He sometimes cooked for me. He was always so kind to me that we never had any issue or dispute in our year-long marriage.”

Further, she told the court, “He never yelled at me or turned me down. I need a real discussion, even an argument, not this hassle-free life full of obedience.” The husband is sheerly confused about her wife’s irrational reasons to seek separation. 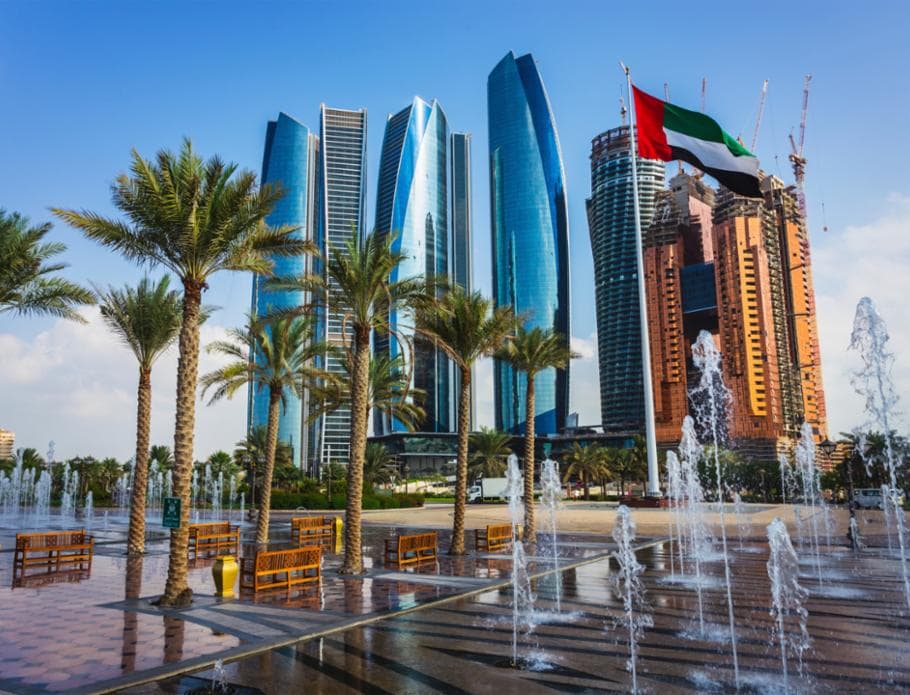 Husband’s disappointment towards his wife!

In the exchange of statements between the wife and the husband, the man showed disappointment on her wife’s silly approach. In efforts of being a perfect husband and a hardcore lover, the husband couldn’t see where he went wrong. Upon asking, the husband told the court that in order to keep the woman happy, he implemented a strict diet and exercise routine because the wife once complained about his increasing weight. The tough routine even lead to a fractured leg but he did just for his wife.

Check out: 2 Lovers Bonded In the Most Unique Shadi Ever – Match Made In Heaven

When it came to the husband, he told the court, “Everybody has advised me to disappoint and turn her down or reject some of her requests, but I did not because I am and always wish to be a perfect and kind husband.” After listening to the whole matter, the Shariah court advised the couple to take more time to think it over and resolve the issues maturely.

Want to add something to the story? The comments section is all open!

Fawad Chaudhry Just Took A Hilarious Dig At Modi On Twitter And Indians Ki Kaafi ‘Hat’ Gai!
These Two Pindi Boys Tricked The Local Police And Received Protocol To Pick Their Father From The Airport!
To Top