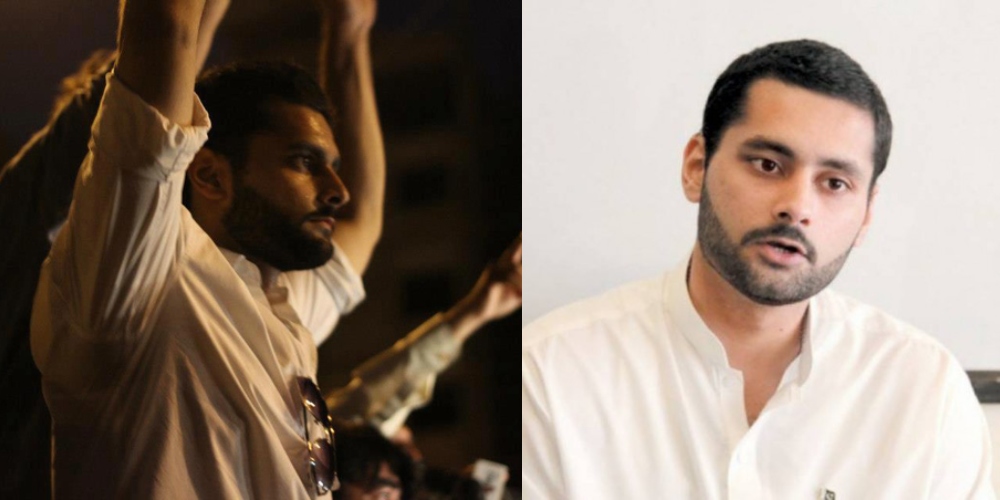 The general elections of 2018 are just around the corner. While the reigning government of PML (N) is wrapping up its tenure, the question lies with which political representation will set foot in the parliament for the next term. It’s an extremely important prospect because it would write up our future for the next 5 years or so.

Meanwhile, Pakistanis only have one question – who to vote? Times have changed. No longer the majority of the population had a clear idea who to vote for. Plus, people are constantly looking for a change, beyond the mainstream group of politicians and parties that have been at our disposal for decades now.

During this time, many regular voters pulled back on the cause. They considered it’s a lost cause because all the options were not worth anything. Even PTI, the massive campaigners of truth and justice have lost the trust of so many people including their supporters. Now the locals are constantly hunting for independent candidates those who may seem to have exactly the kind of profile that would suit in the parliament for the next term. One of the prominent names is Jibran Nasir.

I am filing nomination papers for NA247 (previously known as NA250) & PS111 (previously PS113) as an independent candidate. I am overwhelmed by the support, love and encouragement I have received already. Together we can and must change the political landscape for a better future

Jibran appears to be an ideal candidate for many. People have already declared their support for him. In the light of recent political landscape, we vouch for the prospect of Jibran in the parliament. If you want to know exactly why Jibran Nasir needs your vote, here’s what you should know:

The woman in the Centre of the Picture is 21 years old nurse Razan al Najar who was killed by a sniper of the Israeli forces while she was tending to a wounded protestor in Gaza. The cruelty and barbarity of Israeli regime knows no bound pic.twitter.com/O22JTUsyT6

A lawyer by profession, he’s part of the legal personnel representing Naqeebullah Mehsud, who was killed by Rao Anwar in a fake encounter. He’s also pursuing Khadija Siddiqui stabbing case, as well as has an active role as a counsel in Shahzaib Khan murder at the hands of Shahrukh Jatoi.

2. He has actively campaigned for justice

The man whose video beating his daughter (some reported niece) in DG Khan went viral has been arrested and the Policewomen were tasked to bring him to court in handcuffs. A powerful and empowering message by @smucmo which should be circulated widely on media pic.twitter.com/YYeLJYT9Gh

If you scroll down his social media, you would learn that he endlessly vouches for justice. He grows awareness on the matters, educates us of the truth and uses the power of social media to create an upheaval against social justice. Every social campaign led on social media in Pakistan, Jibran Nasir has always been at the forefront of it.

3. He has a comprehensive outlook on social issues and knows what should be done

#KhadijaSiddiqi didnt only make efforts for her case. She stood next to me in #ShahzebKhan case to send #ShahrukhJatoi back to jail. She rallied students for the cause writing letters to CJP & SC Human Rights Cell. She got justice for society but what did we give her as a society pic.twitter.com/3EhYQDMU1a

Jibran is well read and has a handsome intellect. He knows how to reason and is rational in his perspective. Pakistanis adore him and actively follow him for his intellectual prowess, and many of us have learned immensely from him.

4. Because there needs to be an intellectual like him in the parliament

Our parliament is sadly swamped with criminals, the corrupt and the shady. There’s hardly any clean representation there. Meanwhile, we do not talk about the grave issues lurking around. In the thick of many prevailing issues, we can uncover Jibran as a beacon of hope, as a campaigner of truth and justice and someone whose rational approach continues to inspire us. The recent example is the Zainab murder case.

5. He doesn’t have any political affiliation

Every voter deserves the righ to have sufficient details to make an informed decision. Parliament may have changed nomination form not requiring basic detail but I will be fiing details of my taxes, education, loans & assets with my form #NothingToHidehttps://t.co/zVJHs2wCOc

Many Pakistanis have lost their faith in political parties. All have been given chances and the rest do not need a chance as big and important as an actual stronghold in the parliament to be judged. Meanwhile, the recent activities and controversies surrounding all parties have compelled us to turn our backs on them. Options are slim.

6. He is consistent with dialogue on the grave issues that matter: from enforced disappearances to minority persecution, climate change, and Rao Anwar

Fortunately I dont have any of these qualifications which conventionally ease way into corridors of powers and I am not one to look for short cuts anyways 🙂 I have faith in the people and my constituency. https://t.co/RoYyUdjXjY

Jibran Nasir does not seem to settle talking about any issue. He has a diverse idea of things that matter and problems which are on the shore.

پانی کی تلاش
This Guy Just Debunked 4 Myths About Iqra University And It Is So ON POINT!
To Top