Truth Finally revealed : Why US Abandoned The Lunar Missions To the Moon? 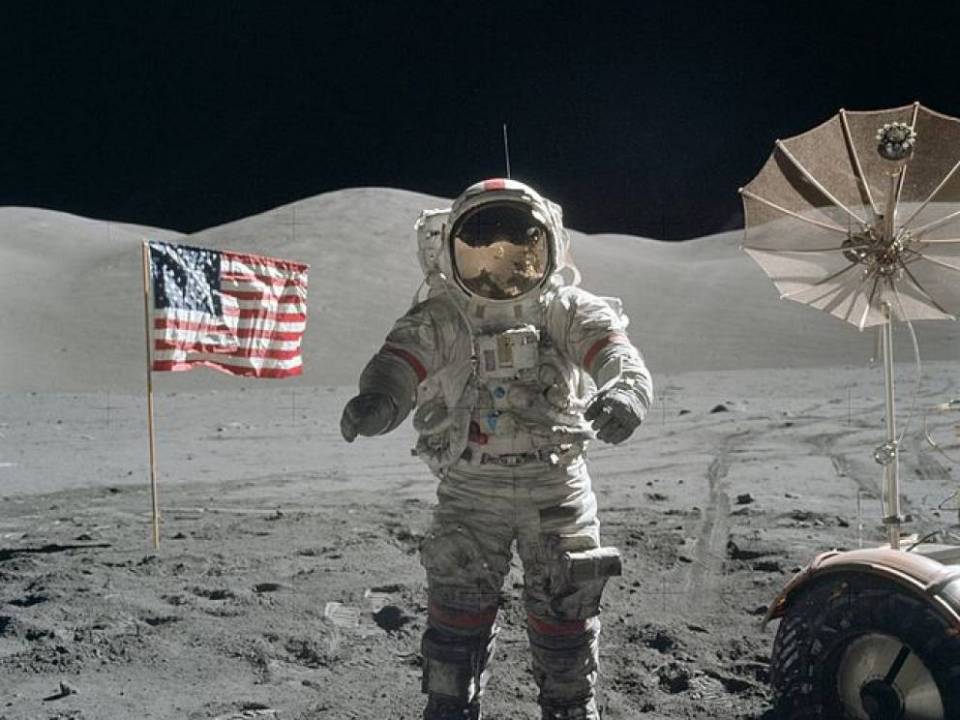 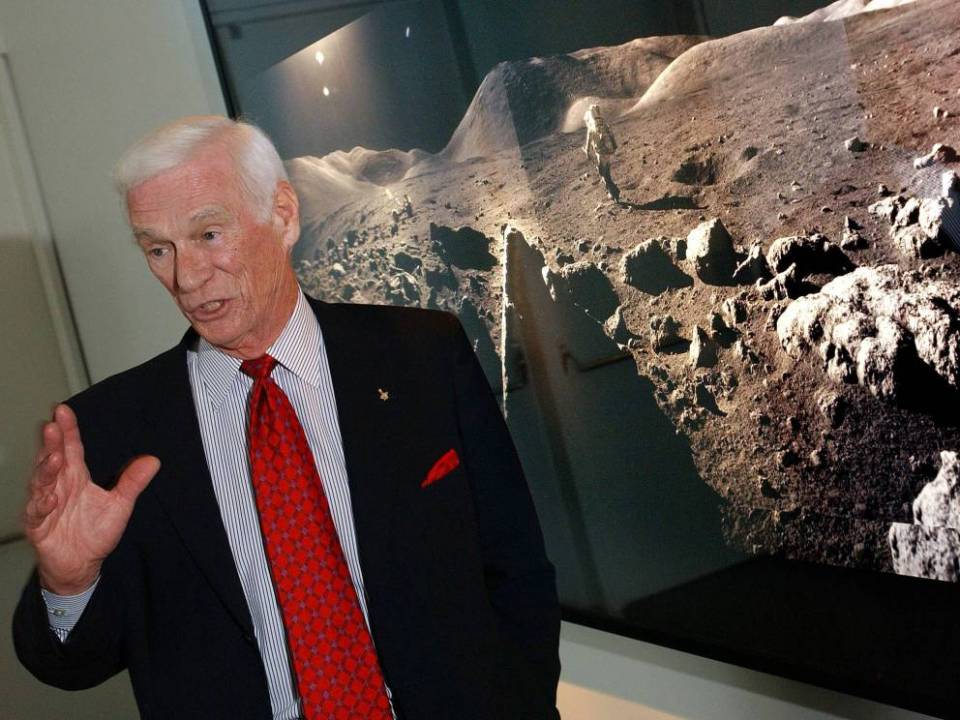 The Last Person On the Moon

The last man to moon Eugene Cernan, an astronaut of Apollo 17, certainly made history when he walked on the lunar surface in December 1972. The walk he made was historic because he was the last one to physically set foot on the moon’s surface. 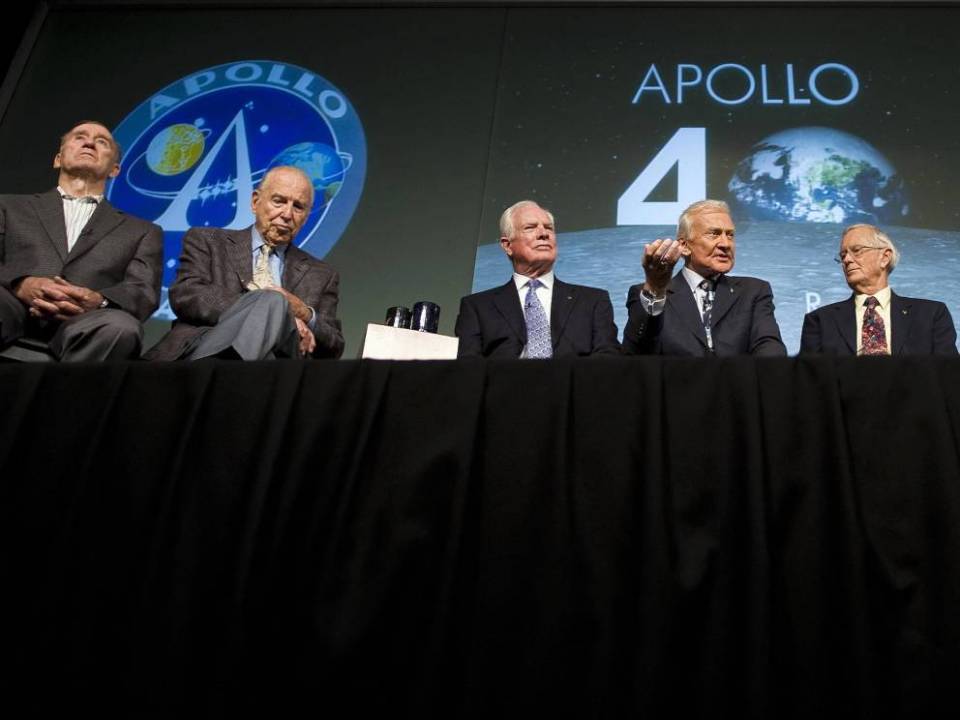 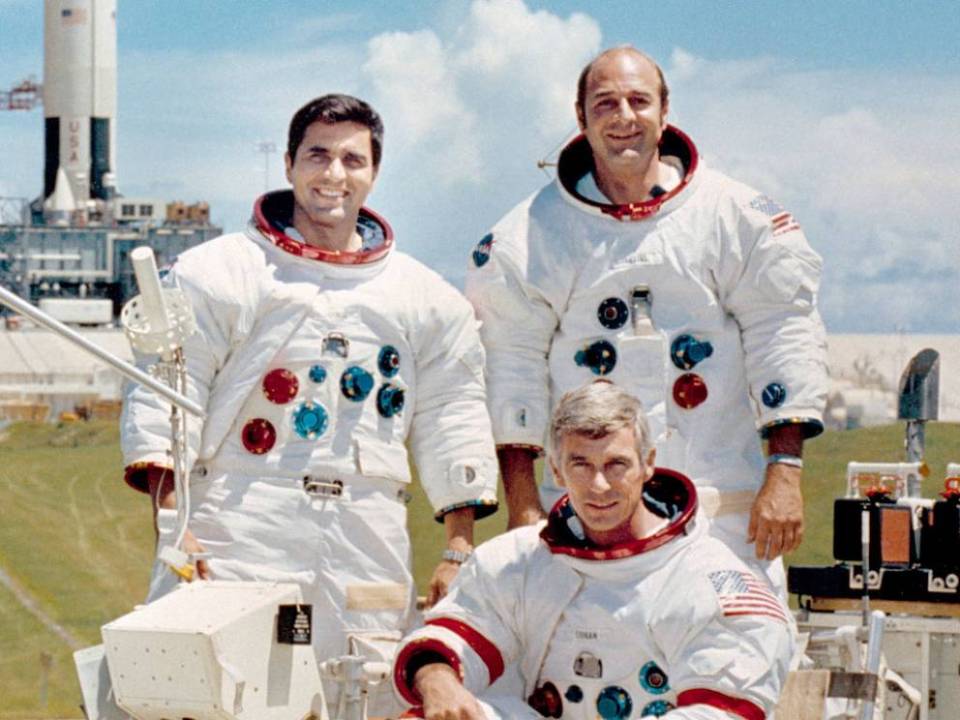 Amazingly, NASA took the decision to end the lunar program before it had even begun. NASA cut down it’s lunar program just before the first lunar mission of Apollo 11 in 1969. NASA canceled its proposed Apollo 20 mission right after the Apollo 11 mission ended successfully. Later on, NASA canceled Apollo Missions 19 and 19 regarding the budget constraints as the reasons. It, rather, announced that it would use the funds for the next upcoming mega project. 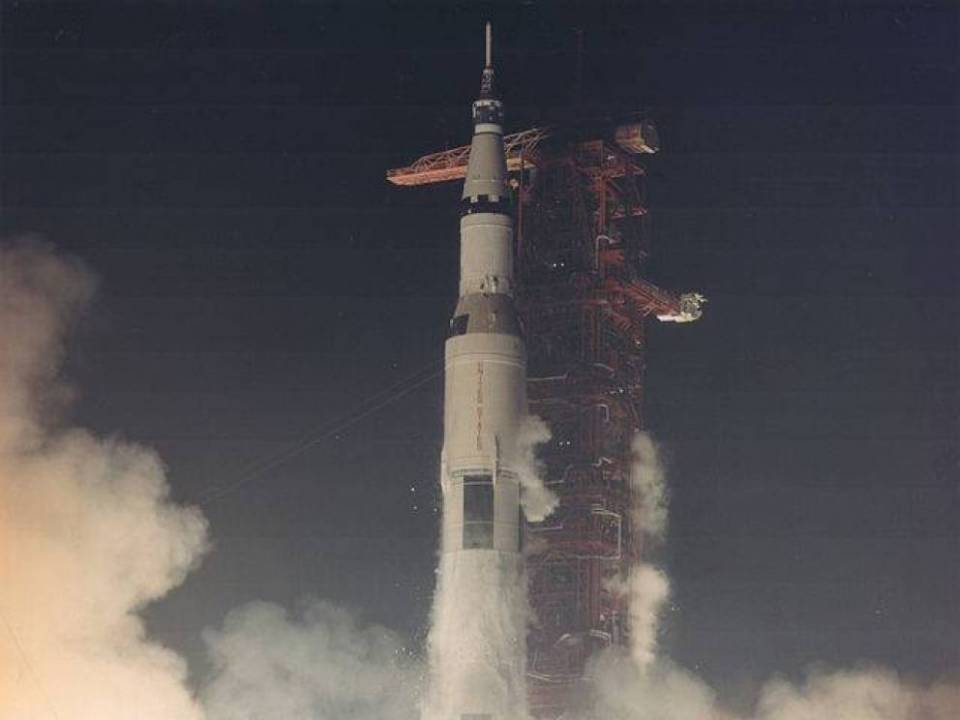 The lunar missions might have achieved scientific triumphs for mankind but the fact holds that the lunar missions were launched by US to counter Soviets in field of space achievements. When US made it to the moon, Soviets found their space program limited to Earth’s orbit due to financial and political constraints. This  was a huge victory of US over soviet in terms of Space achievements. So, they didn’t bother going to the moon again. 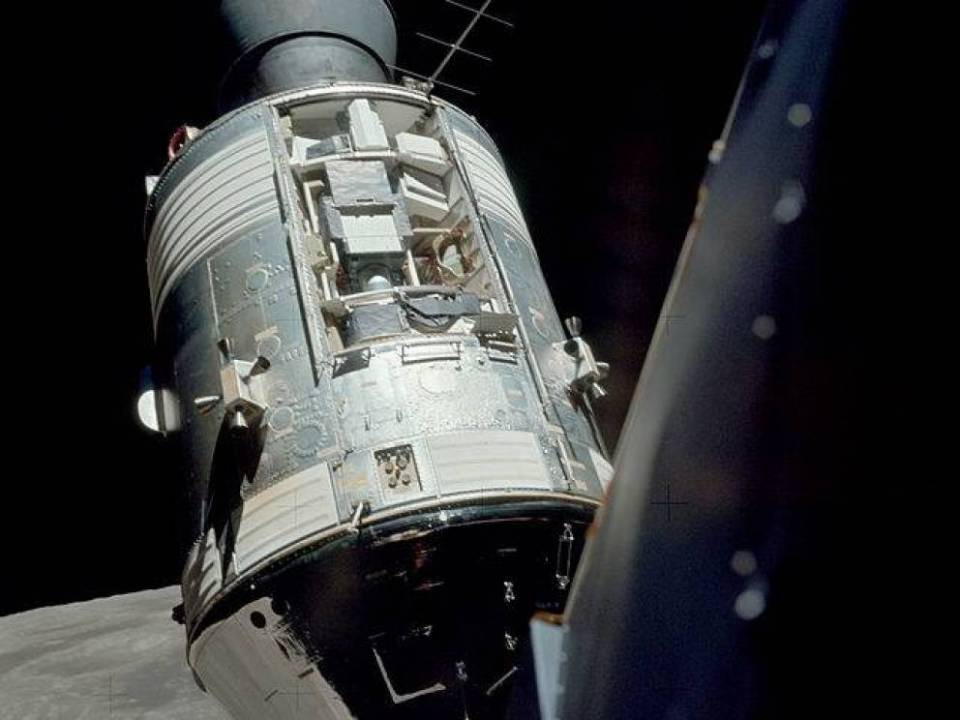 The abandonment of Apollo missions showed the real purpose of United States for launching the lunar missions and that was solely defeating the soviets in Cold War. US totally ignored the potential space programs that could have unleashed the huge scientific facts of Universe but due to its ignorance and fact that they had achieved their purpose of walking over Soviets, US ended the missions to moon. 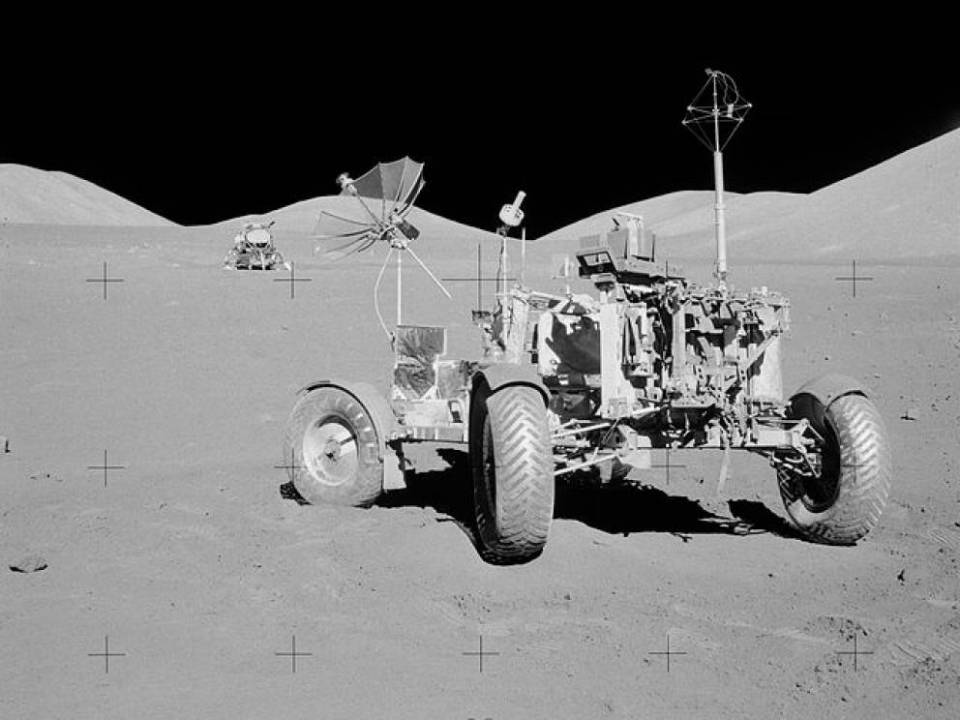 When the Apollo 18 mission was scrapped, many scientists showed their concern for the science than the hidden geo-political agenda of mission. The lunar mission was supposed to take Dr. Harrison H. Schmitt, a qualified geologist who had to begin studying lunar geology and collects lunar samples for in-depth research.He, infact, was chosen to fly with Apollo 17 astronauts and did a brilliant work on lunar surface. He spent three days on surface of moon with other two astronauts and collected samples that proved vital for in-depth study.

The Love for Peace and Harmony

Before leaving the lunar surface for the last time, astronauts of Apollo 17 placed a plaque on lunar surface to commemorate the moment.
It reads:
“HERE MAN COMPLETED HIS FIRST EXPLORATIONS OF THE MOON
DECEMBER 1972, A.D.
MAY THE SPIRIT OF PEACE IN WHICH WE CAME BE REFLECTED IN THE LIVES OF ALL MANKIND” 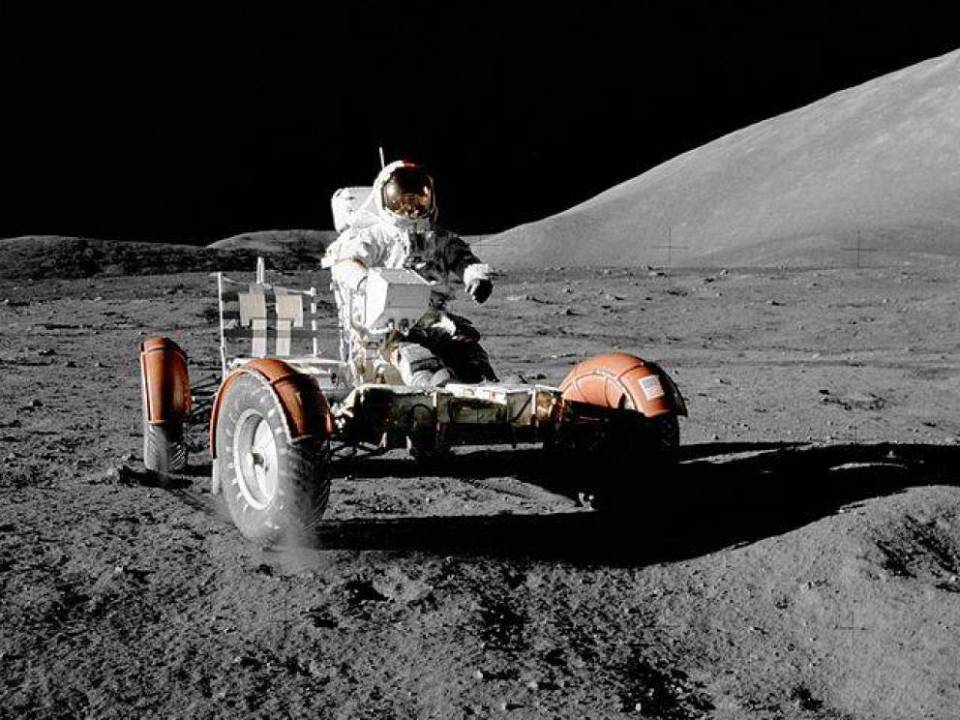 Fly to the Moon, But for What?

Despite the repetitive assurances and promises by American President Kennedy to continue Space exploration, the end to era of Space boom as inevitable. As, it would have put huge strain on American finances and even it was allowed to continue, it would have to be stopped at some point in time. “So, why waste money on it?”, Sid the top American officials. 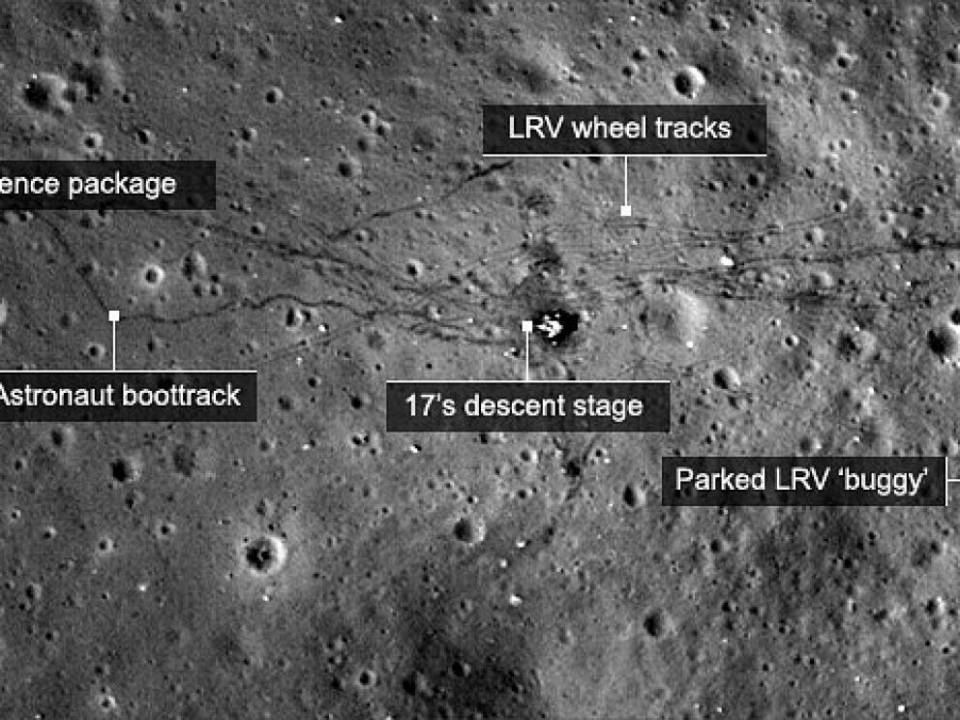 There was a time when a lot about the earth remained undiscovered and men were more concerned about the moon. The top space institutions of the world realized this and launched the space stations and space missions that were earth-centric. With this, people stopped caring for the moon any longer and soon they forgot about it. 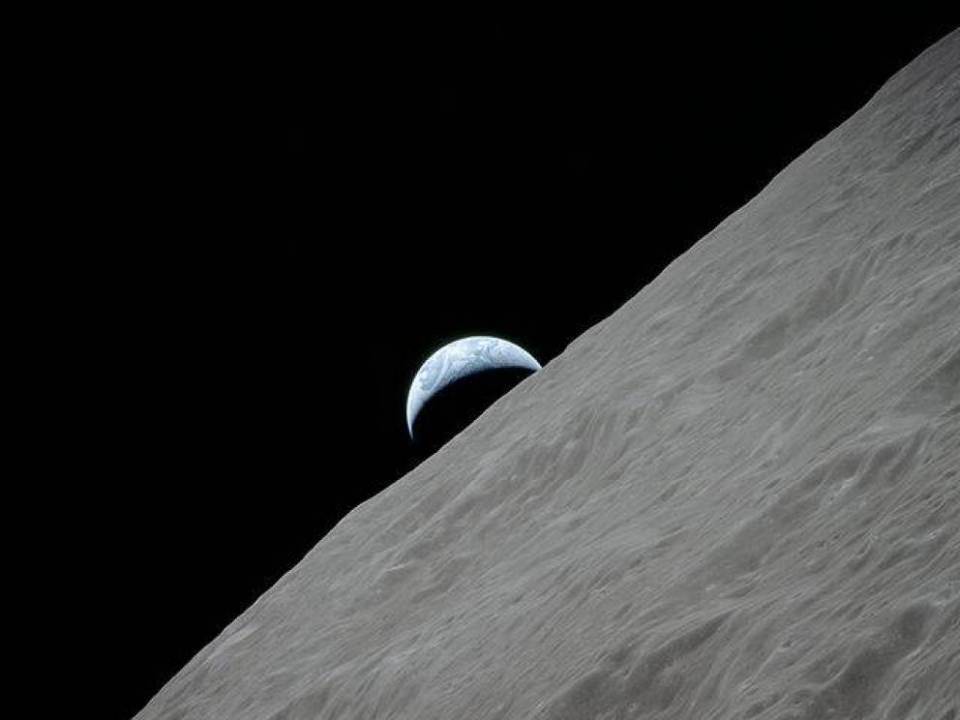