Why Sunni Should Support Shias On Youm ul Qudoos

Shias, as per the command of their Islamic Cleric Imam Khomeini, make a marked protest against Israel and USA on the last Friday of Ramadan- Jummah tul Wida. They call it Al Quds (Jerusalem) Day.

The day was identified by Imam Khomeini in 1979 after the invasion of Zionists on the land of the First Qibla tul Muslimeen- Bait ul Muqaddas. 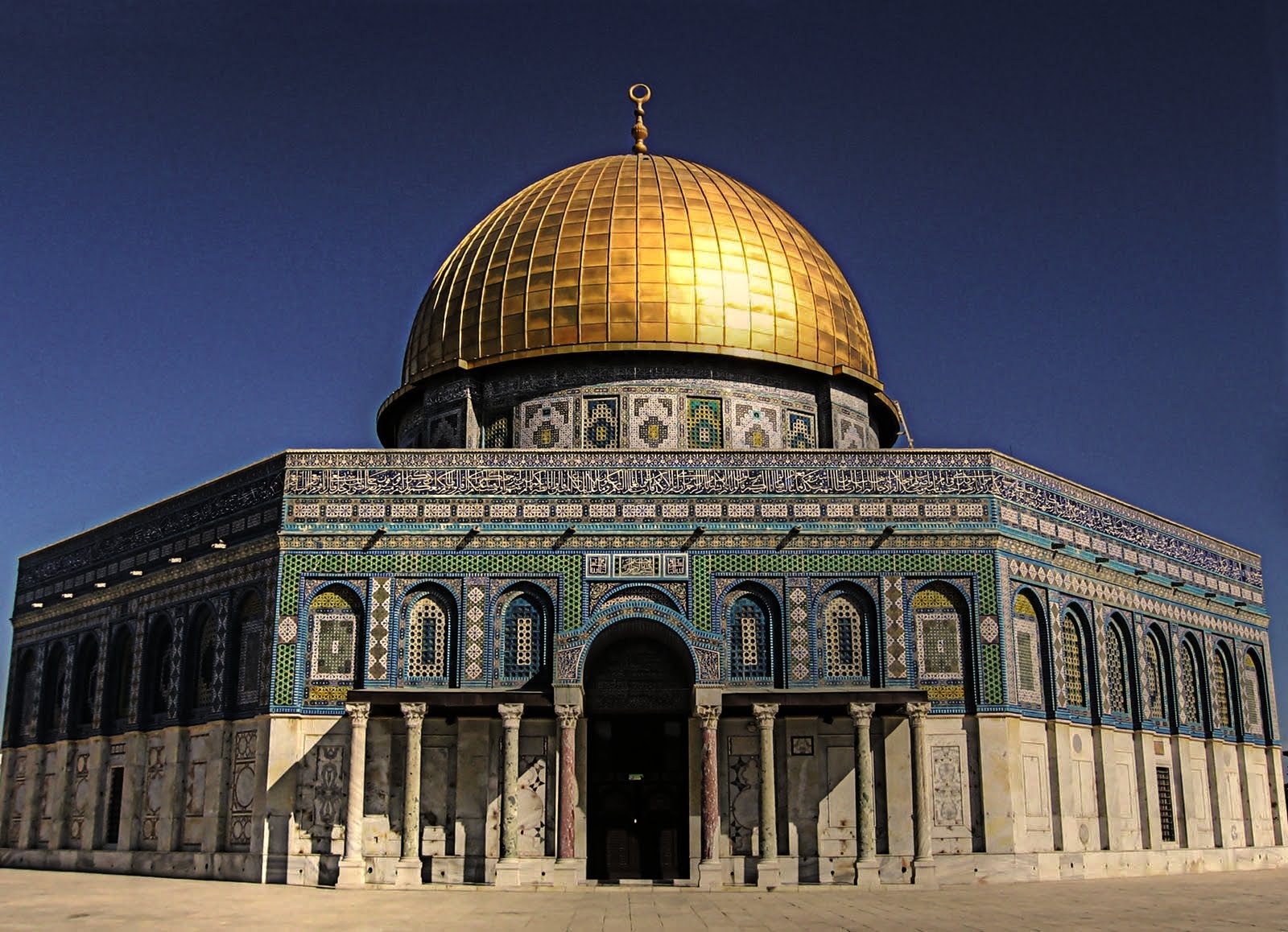 In the late 1880’s, a group of Zionists decided to create a Jewish homeland, for which they chose Palestine. When a huge number of Jews fled there as immigrants, the government and locals were being alarmed. On the other hand, Hitler killed more than six million Jews- known in history as the Holocaust which ultimately increased the number of immigrants towards Palestine.

At that time the conflict arose, Zionists pressurized the UN and in 1947 about 55% of the land was allocated to the Jews despite the fact that Jews were only 30% of the total population. The war of 1947-1949 destroyed Palestine as Israel conquered 78% of it despite the fact that Palestine had the help of 5 armies of Islamic countries.

Israel continued their invasion to gain control over Gaza- a small self-governing Palestinian territory on the eastern coast of the Mediterranean Sea. Thousands of men, women and children were put to death because of being Palestinian. 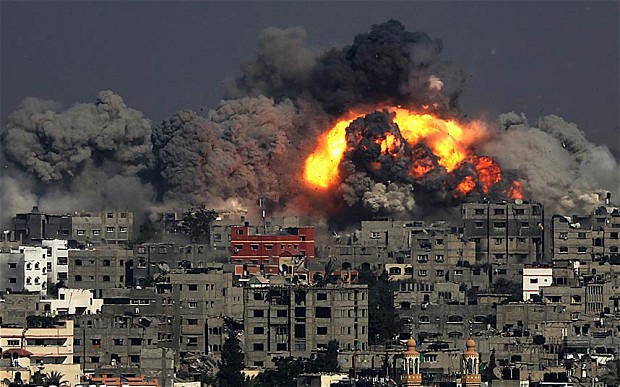 In Pakistan, where we have our own huge pile of troubles and don’t know when they (or if) they are going to come to an end, how and why should we protest against Israel? None of our business, right?

Well, there are more than a thousand reasons for taking part in the protest or rallies. The only one which I want you to consider is being a Muslim. United we stand, divided we fall lies upon the current situation of Muslims in the world. It is the key for a solution to all these problems. 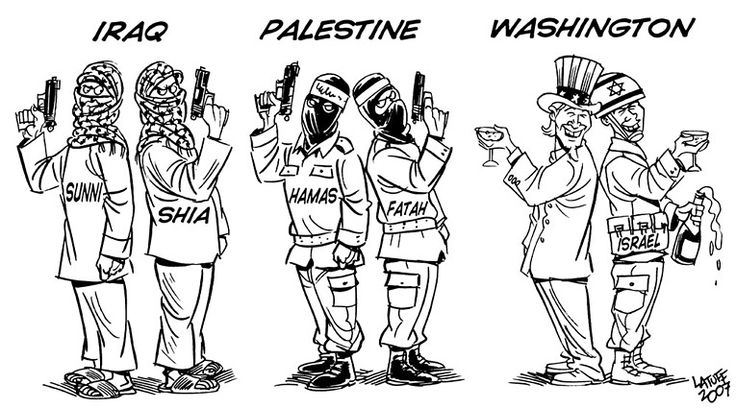 Recently, the killing of Qawwal Amjad Sabri assembled the people without any discrimination of sects and they participated in his funeral.

Then, why shouldn’t for Palestine? Raise your voice and be with the oppressed as Holy Quran states,

Indeed, Allah orders justice and good conduct and giving to relatives and forbids immorality and bad conduct and oppression. He admonishes you that perhaps you will be reminded. Al- Nahl verse 90

These Hilariously Clever Jeena Jokes From Mann Mayal Will Crack You Up!
Does Celebrating Eid Separately Mean Separate Shab-e-Qadar as Well?
To Top