This article was originally submitted by Khanesh Rathi

“We can win respect in the world only if we are strong internally and can banish poverty and unemployment from our country.” Lal Bahadur Shastri.

At this time, the world is going through many problems such as economic instability, terrorism, poverty, climate change etc. By reading newspapers or watching the news headlines; one will only get disappointed because of the leaders’ policies and consequently, the crisis going on in most part of the world.

This is the case with Pakistan.

It is also going through all the above-said problems as well as unemployment, corruption, major energy crisis and many more. Pretty much everybody suffers due to these problems, but those who suffer the most are students; the future of the country as well as the world. Fortunately, Pakistan has the highest number of youth population in the world. Among the 207 million people living here, more than fifty percent comprises of the youth. 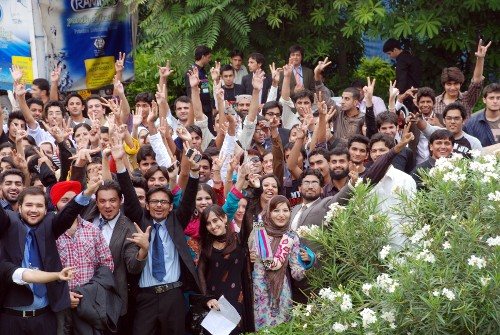 Unfortunately, there are very poor policies for the youth in our country. On the one hand, there is a poor education system; many of the children don’t get proper education since their primary level and those who do get it are stopped at a higher level. This may be due to the unavailability of schools in their town, family’s restrictions and other reasons. Girls, usually, tend to suffer the most.

On the other hand, for those who get a degree with their hard work and enter the market, there are no jobs available. Every minister or public office holder wants schools, colleges and universities in their constituency so that they can use it while asking for votes but no one thinks about these graduates; where will they go? What they will do after completing their degrees? Most importantly, what will they do of that mere page called “a degree” without any job available for them?

There are a handful of private companies that can offer some of them jobs so the question is, who will accommodate the others?

Consequently, many of the students look towards the government. If any vacancies are announced by the governmental departments, thousands of aspirants apply for it. They do not care if this job is suitable them or not but they just want to do it. Mostly because there are no other options available for them, for their livelihood and because they usually consider themselves a burden on their parents.

This shows why some graduation level candidates drive vehicles in private transport companies like Uber and Careem while some work with food delivery services. 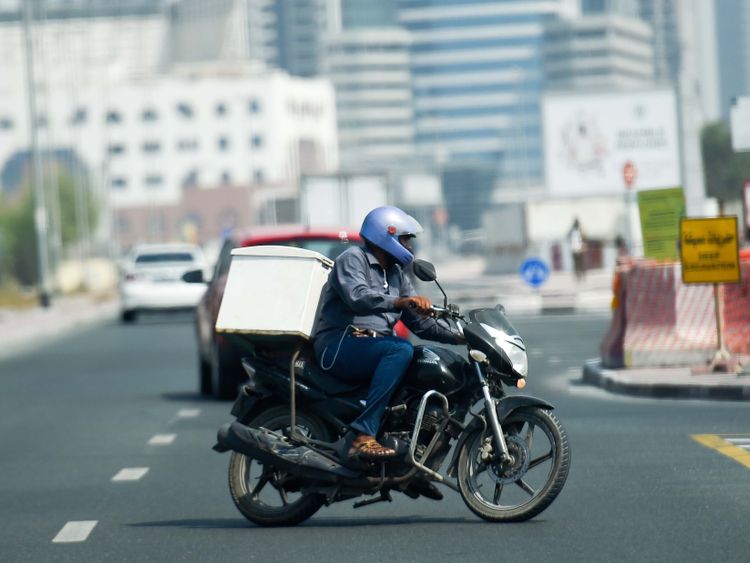 Similarly, recently, the National Testing Service (NTS) conducted tests for several positions for the Ministry of Defense (MoD). Thousands of students, with graduation or above qualification, appeared in the test with high hopes for their future. Though they were worried about their career and tired of unemployment, they wanted to try again and again.

It’s good though; not to lose hope. But, the test, as conducted by NTS l, added insult to injury.

The worrisome thing was that they did not upload the syllabus for the test, which they usually do for the other tests, on their official website. Resultantly, this test was like rubbing salt into wounds. Paying challan (test fees), sending documents through courier, paying the fare for conveyance to go the examination center and coming back home, and in return, they get nothing but more stress will add fuel to the fire.

Testing services just want to earn and they need more and more candidates to apply for the job so that they can get more and more money. There should be a proper way to conduct job tests.

Proper time must be allocated for the solutions.

The syllabus should be disclosed at the time of advertisement so that those who think they can do it, apply. NTS and other testing services should overhaul their policies regarding tests since they have a very important responsibility on their shoulders.

Nonetheless, the students today are going through a very bad time. If their problems, especially unemployment, are not addressed properly, the whole generation will face severe consequences; something that is very alarming for our country. Evidently, no country can make any progress without a due share of its youth.

The officials should think carefully and take important steps to address the problems of the future of our country if they really want our country to progress. More jobs should be created in our governmental departments as well as by attracting foreign investors. Programs like ‘Kamyaab Jawan’ by the PTI government are commendable but these should be implemented smoothly.

These types of programs are announced by every government but as the new government comes, it ignores the programs/policies of the previous government and starts its own; without thinking the amount being invested in it from the national treasury. This practice, nonetheless, should also be stopped.

After all, leaders should be visionary and their policies should be long term.

This Guy Shares A ‘Social Media Diet’ For Massive Productivity!
Dua Mangi Reveals Details Of Her Kidnapping To The Police!
To Top