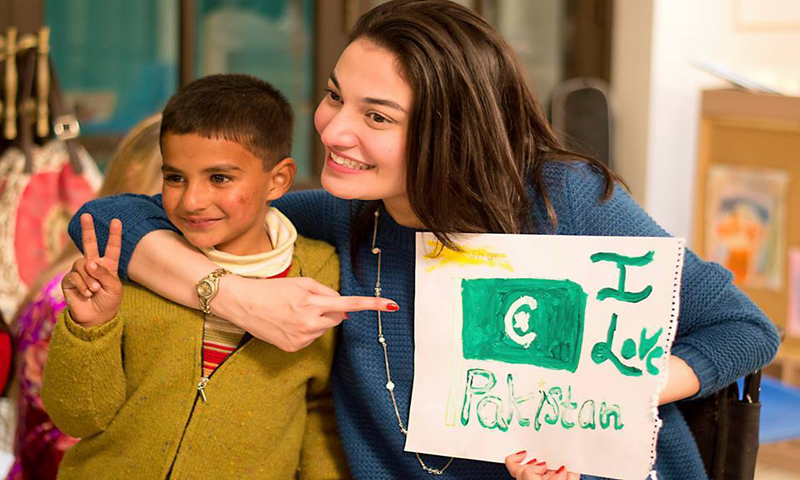 Here’s why people who suffer the most care the most…

1. Nice people bring light into the world because they come from dark pasts.

In the world of darkness into which they were born, nice people use positivity as a lantern to create more light. 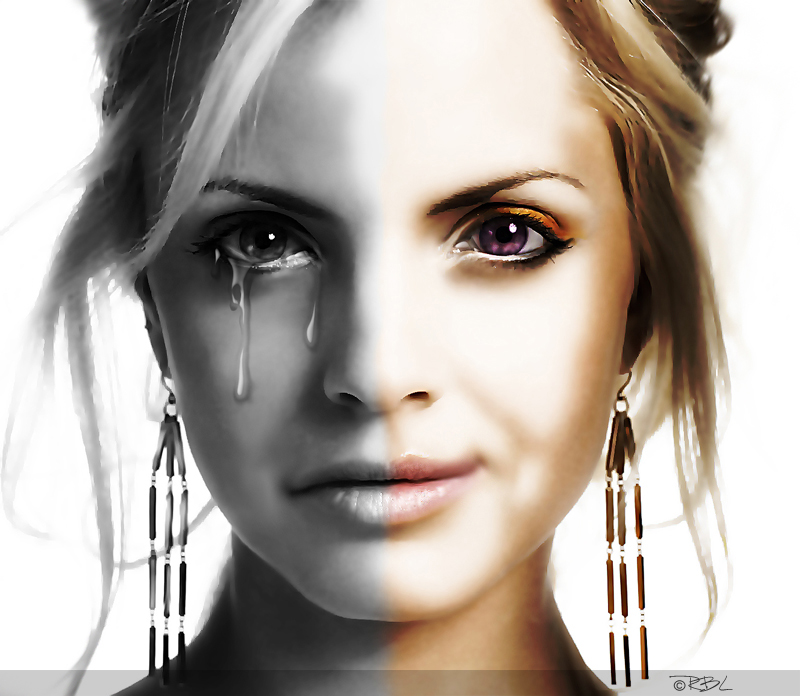 2. Nice people choose to be survivors who help others stay afloat.

Nice people can deal with any situation thrown their way. They know they can survive anything, because they already have. All of their scars are simply evidence that they can heal from new scrapes. In the race of life, most runners usually only look out for and focus on themselves. But people who have suffered look out for those who might be going through similar struggles. 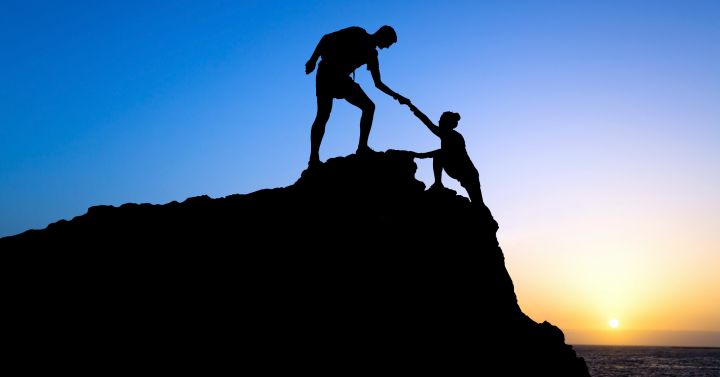 3. Nice people love the hardest because they’ve been hurt the most.

people who have had their hearts shredded know what it’s like to tape the torn pieces back together. The brokenhearted never want to inflict emotional paper cuts on anyone else. 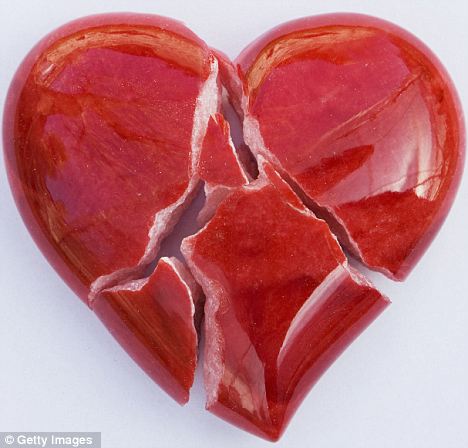 4. Nice people don’t want others to hurt the way they’ve been hurt.

Because they know what it’s like to feel tormented, they’d never want to cause anyone else that same kind of pain. 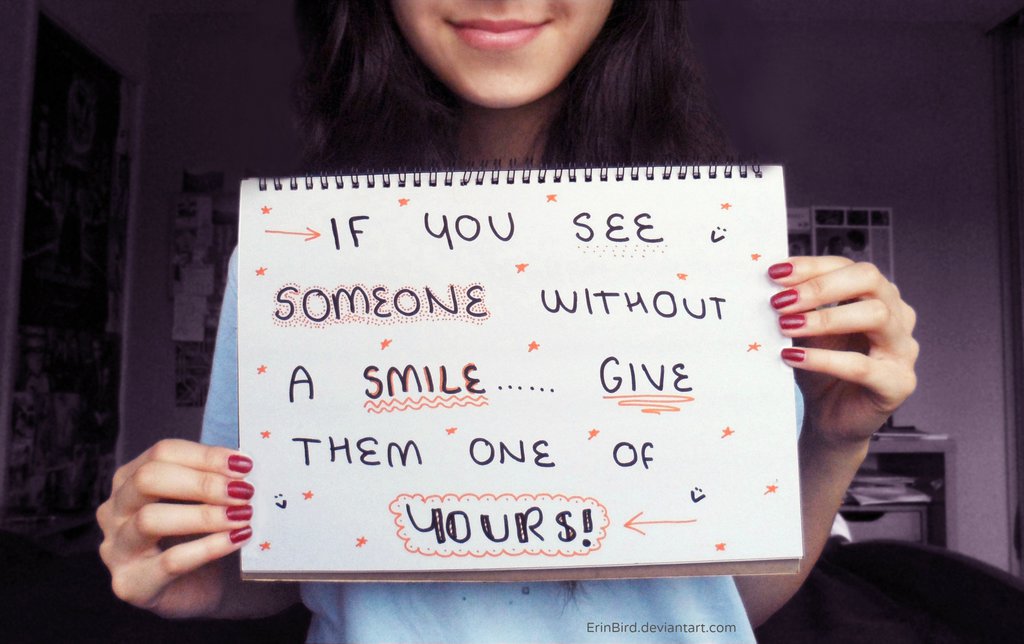 5. Nice people have learned the hard way that disadvantages are opportunities for growth.

It’s more than possible that a few nice people used to be pessimistic. But over time, they usually learn, the hard way, how to be positive. Perhaps they came to realize that every little thing that seems to pull them down in life eventually becomes a stepping stone to success. In this way, nice people construct staircases from quicksand. 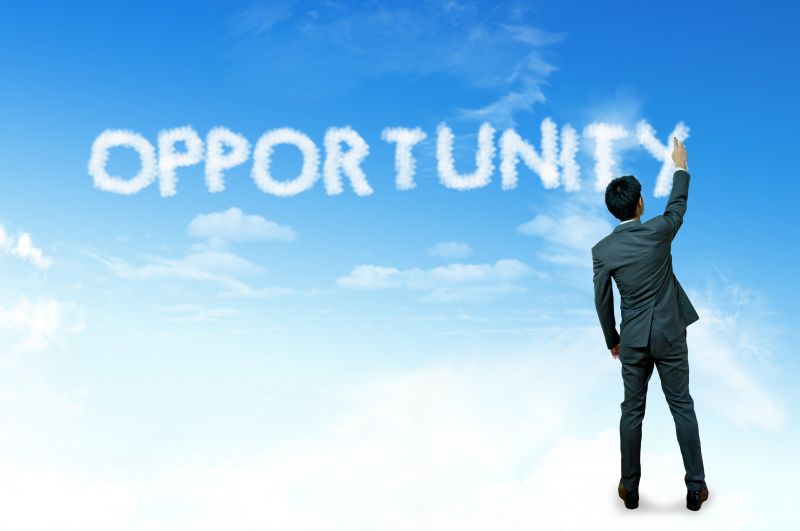