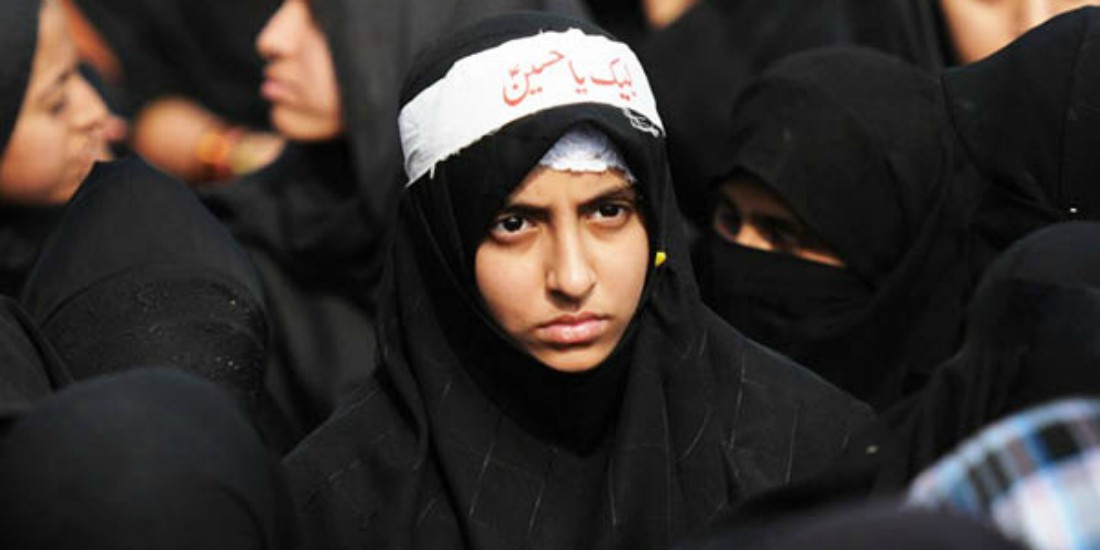 Why are they wearing black? Why are their faces sullen suddenly? Why aren’t they going out for hangouts like they do on a regular basis in Muharram? What is a Majlis?

These are the questions I have grown up with, hearing them as every year the moon of Muharram is sighted. It hurts me to see so many who are not aware of what had happened, of the history and significance of the battle of Karbala. Now, don’t say it’s a “Shia” thing. Was Prophet Muhammed (PBUH) not all of Shias? Did the Prophet’s family not hold any importance to the entire Ummah? That is what Muharram is. It is reviving the greatest sacrifice made for Islam by the Prophet’s grandson Imam Hussain and his entire family, all women and children.

How can the Muslim Ummah not mourn the tragedy of the Prophet’s family? Now many will think, we do respect Moharram, but these Majalis which is done by “that sect” are wrong. Why is it wrong? Here’s what happens in Majalis; the Dikhr of Allah, of the Prophet and his companions and the Ahlul-Bayt, the Prophet’s beloved family.

The retelling of the Battle of Karbala and the traumatic events that took place which the Prophet’s family encountered. The retelling of how Imam Hussain had only 72 people who supported him on the journey from Madina to Karbala, while his battle was to be against thousands and thousands of wrong-doers. 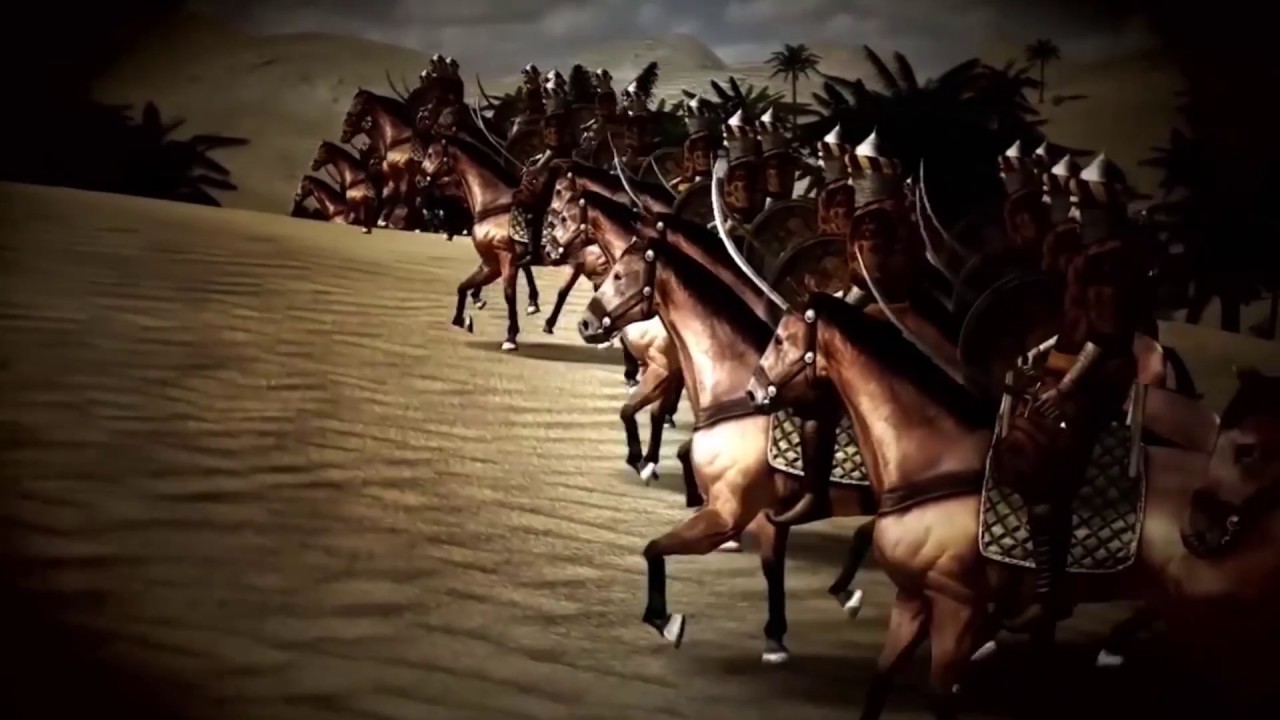 The retelling of how Imam Hussain wanted to resolve matters with the wicked ruler Yazeed by word and when that hadn’t worked, Jihad was the only solution to save the true meaning of Islam. The retelling of water banned for the Prophet’s family on the land of Karbala and the echoes of the children coming from their tents claiming their thirst amidst the desert.

The retelling of how on the 9th of Muharram, Imam Hussain gave all his companions the choice to leave his side if they did not want to fight the battle. The retelling on the 10th of Muharram how the youngest of children of the Prophet’s family were slaughtered on the battlefield in the name of Islam. 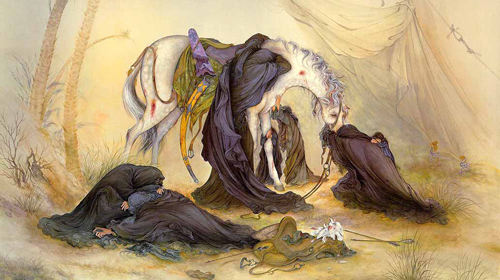 The retelling of Imam Hussain bringing the martyrs bodies from the battlefield back to their camp at the old age of 60, where one of the many dead bodies of his beloved family was of his 18-year-old son. A father who sacrificed his cherished son in the name of Islam. The retelling of the only time Imam Hussain asked the troops of the evil ruler Yazeed for a few drops of water for his 6-month-old son who squealed with thirst and that lasted for days, and in response, the troops slaughtering the infant with an arrow used to slaughter camels to show their “power”.

The retelling of how, after the battle, with all the men martyred, the women of the Prophet’s family were looted of their belongings and held captives, mocked and taken to the wicked ruler’s Kingdom in Syria as prisoners.

Be it scholarly books of Shias or Sunnis, the summarized events above can be found in any historical record. That is Muharram. That is why each year the remembrance of the battle of Karbala causes the heart to be heavy and mourn the Prophet’s family and revive their unshakable iman and exemplary character which followed nothing other than the Sunnah.

Do not believe all that you hear about a particular sect and do not base judgments of what you’ve been told. Go out there and research on Islam, get your answers from authentic books and reliable scholars. Perhaps, it is then that the misconceptions birthing our sectarian divide would if not resolve, at least teach us to be respectful and tolerable.

Rameez Khalid – an Artist Mentored by Rahat Fateh Ali Khan Is Set to be the Next Big Thing
Abrar-ul-Haq’s Incredible Gesture for Rohingya Muslims Is Something We Need to Talk about!
To Top