Why Our Idea Of Feminism Is Wrong - Parhlo 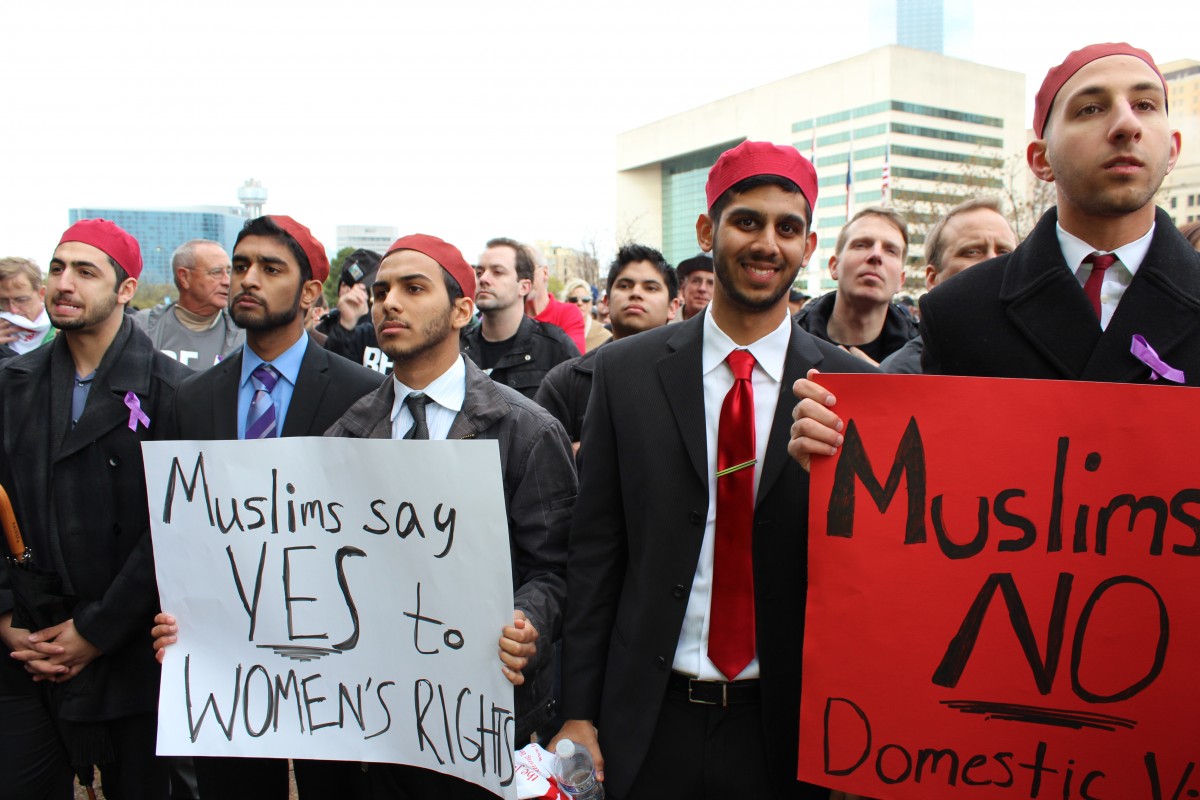 By definition; Feminism is a range of political movements,ideologies, and social movements that share a common goal: to define, establish, and achieve political, economic, personal, and social rights for women that are equal to those of men. Now that we have the book definition cleared. Lets stick to it, shall we? With that I’d like to make a few daring statements and say that; Gender Equality and Feminism call for the SAME THING. How? You may ask men and women are different in terms of nature but they are not to be discriminated against due to their gender. This could be, like mentioned above; politically, economically, personally or socially. 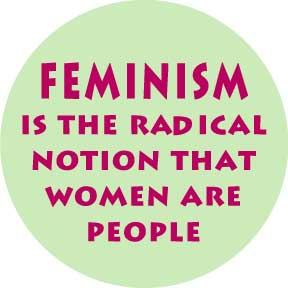 Feminism acknowledges and stresses on gender inequality on part of women. because women HAVE been on the more disadvantaged side of this for hundreds of years. Women didn’t have the simple rights that seem very basic today like the right to : vote, gain higher education, join the military, participate in politics, or to even obtain and use a credit card. YES time has progressed. Women are on the much better end of this issue but only in first world countries. The discrimination STILL exists. Be it the pay gap at workplaces or as far as women not being able to drive in Saudi Arabia.
Since men and women are much more equal now than ever in history people refrain or hesitate using the word “Feminist” since the immediate misconception is that feminism = just about females

NOPE! also for the love of god There’s no such thing as “Modern feminism”. Saying that is like saying, I’m a “Modern Muslim”. Islam hasn’t changed and neither has the idea of feminism. Like I said, lets stick to the definition. 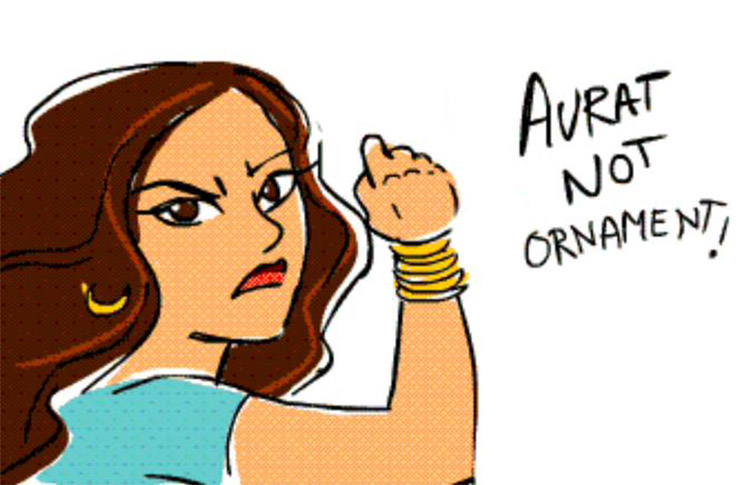 At this point I’d like to quote the great words of user Just190 on Reddit: “It’s called Feminism because the existing gender disparities throughout the entire world have disproportionately negative consequences for WOMEN and it’s important that the general populous understands that. And so, feminists like myself, we don’t want you to forget that. We don’t want our struggle to be diluted by mixing it in with the big bag of people’s problems in the world. We want this to be personal. Why? Because that makes it a lot harder to ignore. And we want you to confront that ignorance up front. The reality is, to really give a shit about any social cause, it needs to be personal. You can’t just say you care about equality for all and world peace or whatever.”

I couldn’t have put it better myself. Preach sistaaa^ This goes out to say that men have their problems and women have their problems. Feminism focuses on gender equality or the lack thereof; and the importance of women empowerment. FEMINISM IS ONE PART OF THE WHOLE PROBLEM OF GENDER INEQUALITY. So if I choose to identify as a feminist I do not in any way say that I am a victim because I am a woman. I choose to identify as a feminist because I understand that gender inequality exists on both ends and for both genders in different ways. Feminism addresses one side of the major problem and by doing so it helps to address the problem as a whole. so in being a feminist, I am an equalist and I am for equality.
Having said this, hold onto your buckles! because guess what?

EQUALITY AND JUSTICE ARE NOT THE SAME THING. I know I know. all this while she’s been going off about equality and now this?
Hear me out! Sensible people will advocate for equal rights between men and women, not equal behavior. Men and women do have different biology and, as a consequence, different psychology. So you can’t complain that all men should wear skirts and all women should wear suits.
Having said that; Every individual is born different from each other. Each has his or her own physical, mental, and emotional characteristics. Each one is also born to parents of a different social and economic status; some are born to an affluent life while others are born to a life of struggle. Men and women are not created equal, and life is not always fair.

Fairness can result in equality, and equality is giving all individuals their fair share. “Equality”… is the state of having a balanced social, economic, and political standing among individuals in a society despite differences in race, religion, sex, social and economic status, and culture. It refers to providing every individual the same opportunities to improve his rank or condition in life without expecting that the results would also be equal. It provides the same compensation and benefits to workers or employees with the same job. Fairness, on the other hand, is defined as the quality of having an unbiased disposition. It is the characteristic of being just to everyone, of treating them without discrimination.
So fairness and equality go hand in hand – they’re pretty much twin siblings. 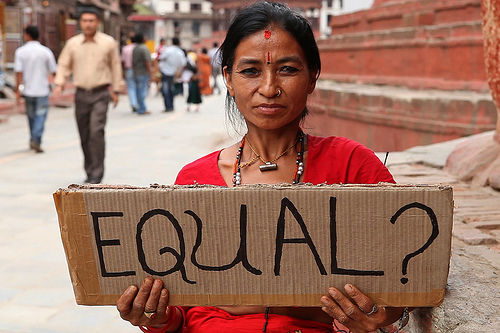 Equality is about equal opportunity not about the result being equal given individual differences. Fairness, while very similar, is about treating everyone in an impartial, non-discriminatory and just way. (Need I say more?^) So just like that, how men and women, although are different, CAN be equals and treated fairly in their respective ways. and No you hormonal boys, before you begin to hide behind your Facebook memes and Twitter rants, I’m not an “angry drug-taking crazy feminist” and neither am I “on my period”and I promise that I don’t hate you ( unless you give me a reason to) *wink wink*