Main Reason Why Men Are Scared Of Being Called 'Fashionable' 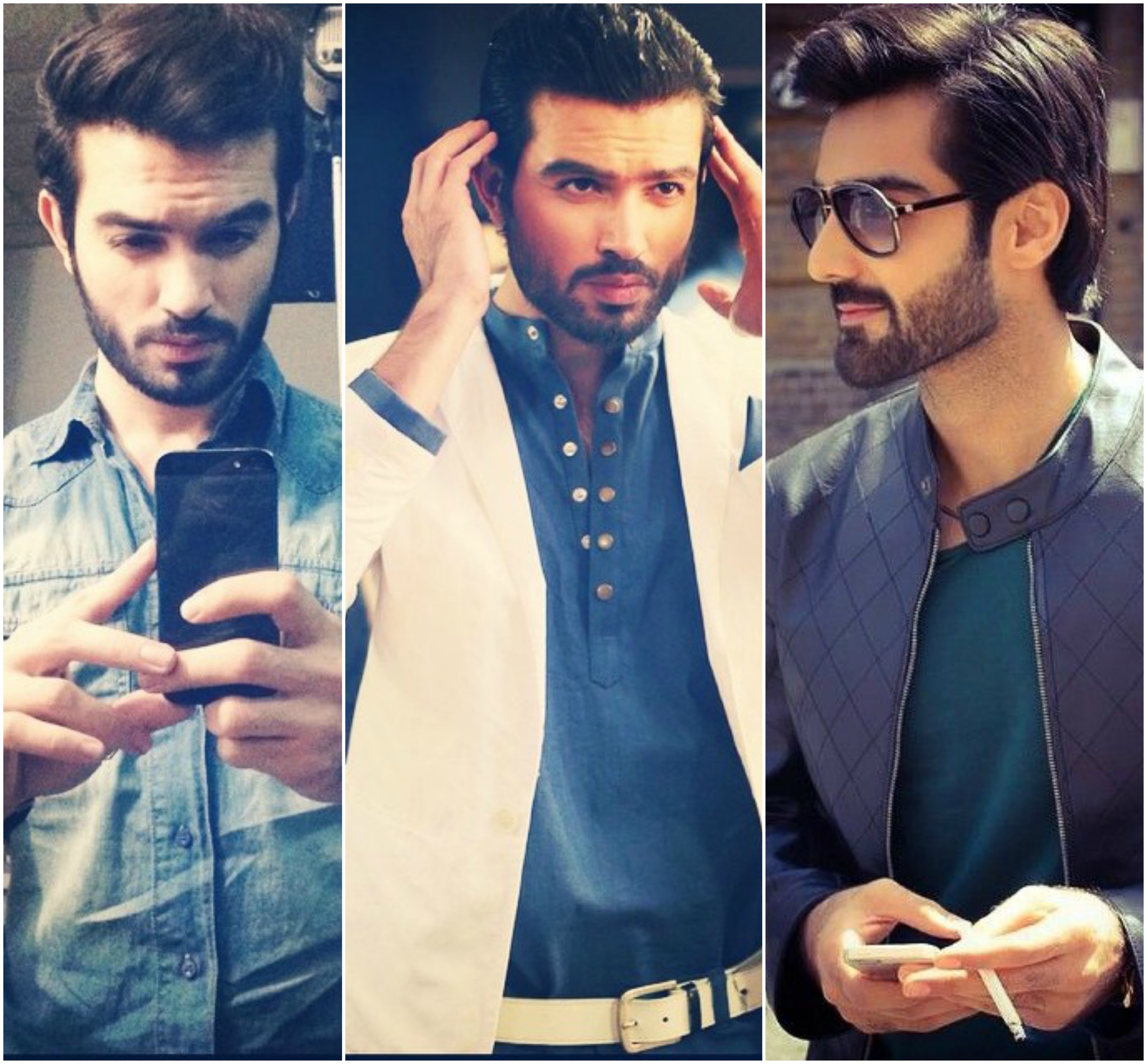 “You can never be overdressed or overeducated.” – Oscar Wilde

All over the world fashion, style and clothing are the exclusive domain of women. When we look through magazines and websites, I’m sure most of the people believe that style and fashion is only female-oriented. What I am simply trying to say here is that women dominate in the fashion industry as compared to men.

Even in the 16th-century, men were aware of fashion and they knew what they had to wear. At that time, fashion and clothes were basically an assertion and a fashion declaration. The superior class of that time distinguished themselves from the common middle-class through their clothes, shoes, hairstyles, and mannerism.

Asian men, specifically, Pakistani men are less conscious about their looks and dressing. Though Pakistani men seem to be less interested in their dressing styles but we can not say the same for men in media. Pakistani men seem to wear the same traditional dress, commonly known as shalwar-kameez which is considered a favorite or a free-style dress all over the country. It is also taken as a sign for patriotic Pakistani Muslims. Usually, during Friday prayers or around occasions such as Eid, Muslims are seen wearing Shalwar-kameez all over Pakistan and in the other parts of the world as well, including London and in Washington DC.

Shalwaar-kameez is a complete dress like any other traditional clothing. It’s like a combination of trouser and shirt. It’s available in different colors making it more elegant and vogue. While a bit versatility in clothing style varies from province to province. In Punjab it is the called kurta-shalwar that is dominant, in Karachi it is kurta-pajama, while in Khyber Pakhtunkhwa and Baluchistan, it is shalwar kameez. 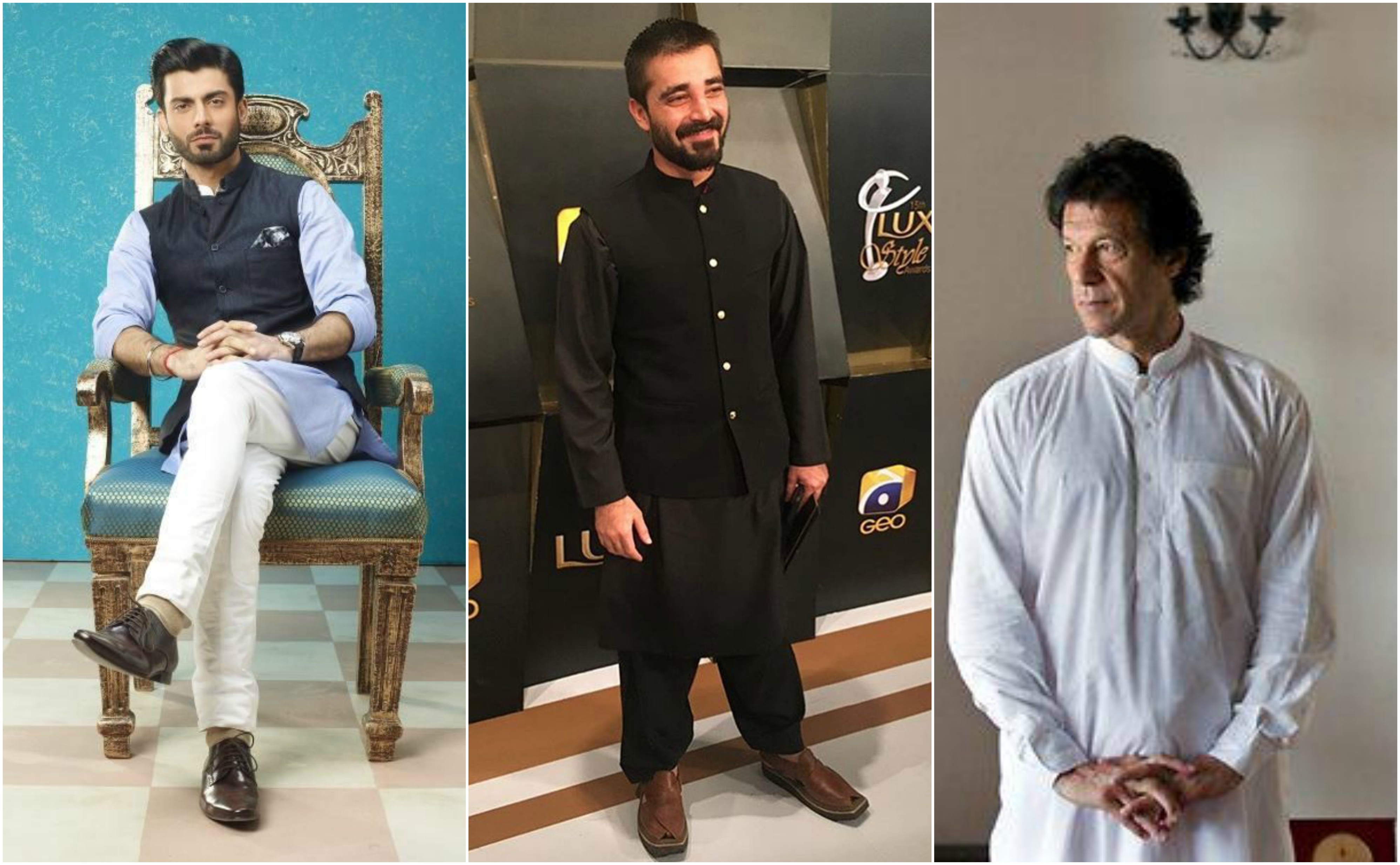 In Pakistan, where the society is male dominant as opposed to other countries in the world, it makes sense why men don’t associate themselves with fashion and style. Young boys are usually raised in such a way that fashion becomes a sort of taboo, while boys who like to dress up become a social recluse.

Furthermore, I have seen that there are very few brands for men in Pakistan! And all red carpet events seem to focus more on female models and actors. Men, all over the world, do not really care about what another guy wears to an event and that’s a fact.

For example, if a woman wants to buy a dress she will go through magazine images, social media trends, and she will conclude what she wants, on the other hand, men will take out whatever touches their hands first in their closet and wear it. That’s so easy. Wow!

But my question is why men don’t think about fashion and style?

Someone rightly said that the fashion taste and style is a reflection of one’s personality. Your style is an expression of your presence or your existence. “It is both delusional and stupid to think that clothes don’t really matter and we should all wear whatever we want. Most people don’t take clothing seriously enough, but whether we should or not, clothes do talk to us and we make decisions based on people’s appearances.” – G. Bruce Boyer

Though I can say that with the evolution of media and pop culture, men have started to pay more attention to these things. Social media has also played a good role in all of this; Facebook and Instagram promote street style images from all around the world and youngsters these days are following the pop stars and models on various fan accounts and their official pages. This is also helping them to step up their style game.

“Don’t be into trends. Don’t make fashion own you, but you decide what you are, what you want to express by the way you dress and the way you live.” – Gianni Versace

Gentlemen, start investing in yourself and spend a little time to iron the t-shirt that you wear because it reflects who you are!

Muhammad Irfan Apologizes For Failing To Report PCB About Bookies Approaching Him
Mikaal Zulfiqar Announced His Divorce Last Night And It Is Absolutely Devastating!
To Top