Yes, I know it was released over a year ago, but I’m no film critic and this is definitely not a film review – in which case, I guess I’m not too late on the bandwagon, right? So here are a few reasons why I believe the main character of the Bollywood super-hit ‘Bajirao Mastani’ does not quite match up to the ideal that the warrior princess is made out to be.

I hate to be the forbearer of unpopular opinion here, but let’s face it. Bajirao leaves home perfectly happy and in love with his wife, but returns home from battle with a second wife; whose advances he apparently pushed aside but eventually could not resist, ring a bell?

Well, I guess it doesn’t ring a familiar bell in particular, except that it probably just sums up age old views of males in all societies, to have fallen entrapped by a ‘temptress’, which he obviously had no control over.  Yet in this case, there is an exception. Bajirao and Mastani’s love is hailed pure and she fights to the death against all that oppose of their union.

What is it that we can we take from this –

A somewhat accurate depiction of a historical legend? Yes. Amazing music? Yes. Spectacular settings and gorgeous regal robes as an ode to our ancestral past? Most certainly. To idolize the spirit of a strong, defiant woman who died in the name of love? Perhaps not. 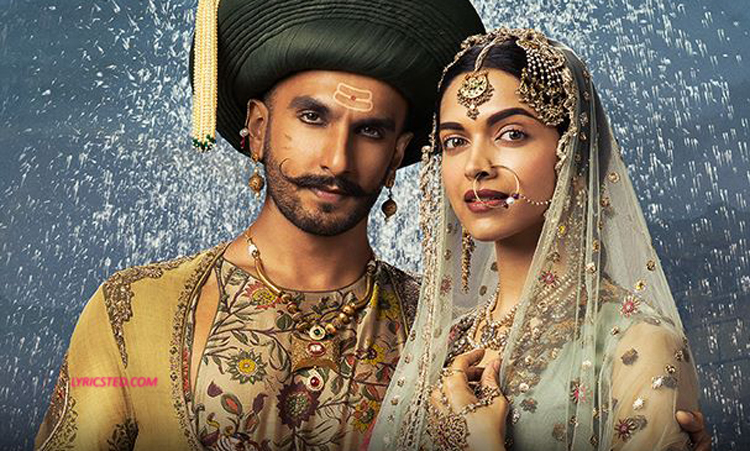 The reverence of Mastani’s character as the epitome of strength and determination to be looked up to by young South Asian girls, is a storm that has been brewing over a year now. I have been waiting and scouring the internet for a voice out there on the web to speak up and point out the obvious flaws in this doctrine.

There are clear contradictions in the way we perceive Mastani’s love. The first and most evident being, that by applauding the strength of one woman, we are mocking the betrayal of another. The first wife of the general was clearly betrayed and cheated on. The second is, that being a woman at the time, she has no other option but to accept the marriage and amidst her broken heart, continue to behave as the respectable wife of her husband. Arguably, we haven’t progressed very far from the 18th century. For many women, having to live with the infidelity of a man is a regular occurrence, a backward mentality that is reinforced by allowing girls to idolize the ‘other woman’.

Of course, Kashi is betrayed by her own husband and not Mastani, but with the affair being overly romanticized, young girls fail to look past the impromptu marriage and rendezvous. And if that wasn’t enough to make me think twice about this veneration of the sword swinging Mastani on social media, I can’t shake the feeling that male privilege sets precedence over all else as he openly declares his love for Mastani and Kashi is forced to simply live under his roof, as an inferior and defeated woman.

The fact that Mastani’s character is portrayed as overwhelmingly independent and fairly free from anything holding her back is undeniable, but over the costumes and screen shattering quotes, the real issues are drowned out.

The obsession with Mastani’s love just seems to overwhelm all that feminism is fighting against. Might I add; the archaic views that brown girls, in particular, are eager to get rid of. A man can treat his marriage in any given way without having to face real consequences, faithfulness is a quality that only females should exude and that a woman should bear all that is thrown at her unquestionably (even if that means having to accept another woman), what self-respect?