In the last few years, the evil decisions implemented by Indian Prime Minister Narendra Modi disrupted peace in the region. Among other vile strategies, the abrogation of Article 370 turned out to be the most heinous one leaving Kashmiris in complete isolation.

However, tomorrow, Pakistan stands with the oppressed Kashmiris today on ”Kashmir Solidarity Day” as they need our support.

Pakistan’s solidarity with the Kashmir valley!

Since the dispute escalated, Pakistan’s incumbent government has always fought for the freedom of Kashmiris from Indian occupation. 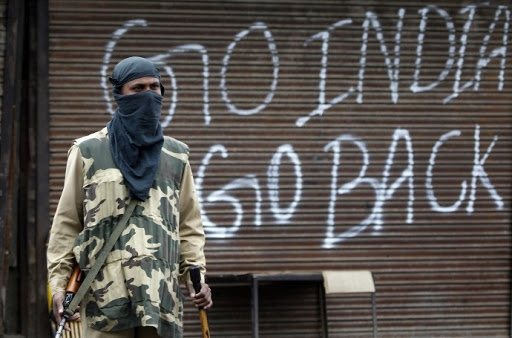 From the beginning, Jammu and Kashmir (J&K) have been a disputed territory among Pakistan and India. The historic long dispute got extreme last year after PM Narendra Modi gave away orders of revoking Article 370 from the constitution.

Soon, there were armed Indian troops deployed in Kashmir illegally trying to take over the region with force and brutal approaches.

Living under threat, time to time, Kashmiris have been chanting slogans in Pakistan’s favor demanding to be a part of Pakistan. Moreover, the Kashmir issue had earlier become the reason of bringing two nuclear-armed countries face-to-face.

However, Pakistan’s peace strategy eliminated the war stance because of PM Imran Khan and his selfless efforts for Kashmir’s freedom. 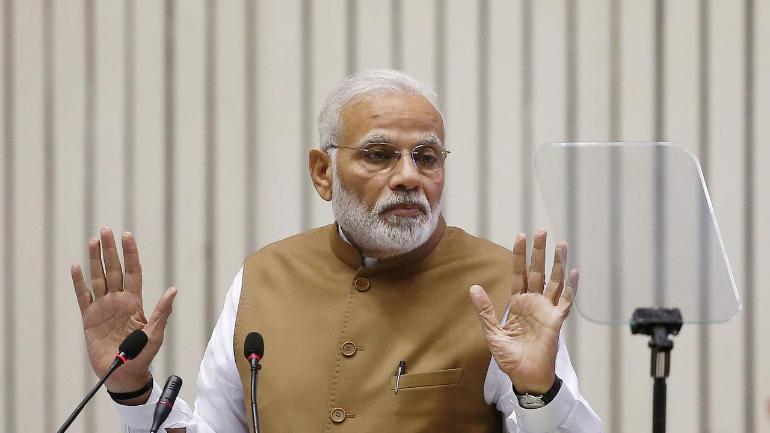 Re-quoting UN’s declaration regarding Kashmir as a ‘disputed territory’, PM Imran Khan did a factual press conference at the UNGA.

PM Imran Khan’s efforts for the freedom of Kashmir!

The territorial conflict on the Kashmir valley primarily between Pakistan and India doesn’t seem to be resolved anytime soon. Previously, the escalated situations even made world powers intervene in between and calm the situation down. Certainly, India and it’s unpleasant tactics seem to be a never-ending dilemma as vile Modi constantly keeps on provoking war. 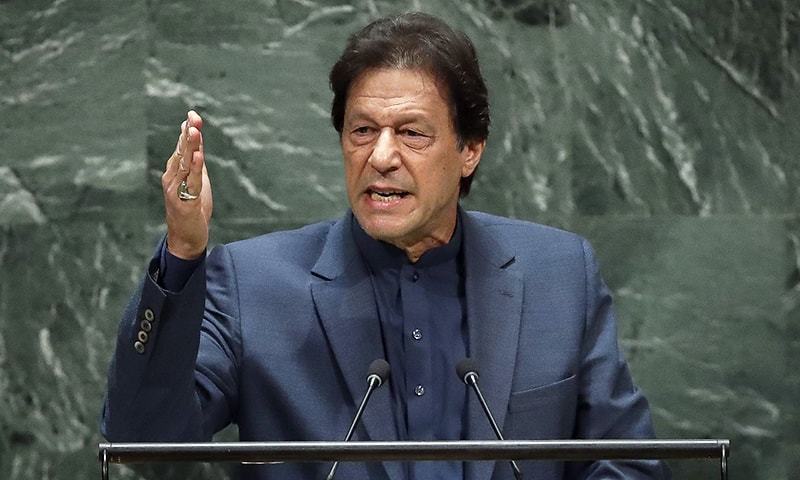 However, under PM Imran Khan’s rule, Pakistan has politically and internally revived its reputation around the world. The Premier has even called Bharatiya Janata Party (BJP)’s abrogation of Kashmir’s special status as the ‘annexation’ of the Kashmir region.

Hopefully, the people of Kashmir will soon find freedom and peace from India’s expansionist agendas.

What do you think of ”Kashmir Day”? Tell us in the comments section below!