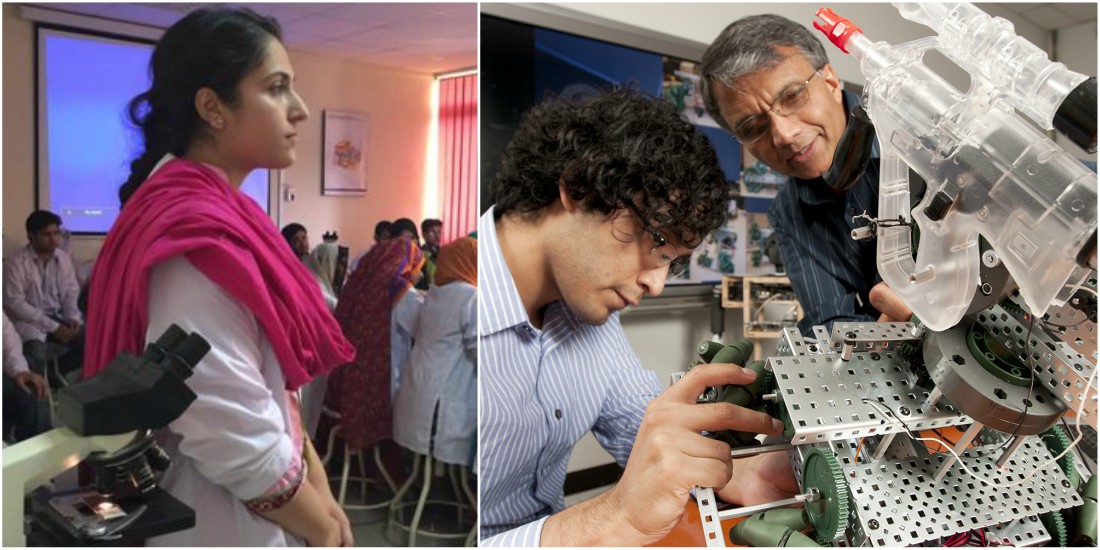 Everyone grows up to become something of value. This is the life. It has some specific purpose. We are not here to sit idle and wait for a miracle to happen or a lucky draw/lottery to get us wealth to attain stability. EVERY PERSON IS MEANT TO BE A GREAT AND considerable being. He is considered to be successful if he owns his own house, a nicer car, and a heavy bank balance. Yes, it’s good to have all this.

We opt for a good profession to collect us this stuff. That profession could be one which matches with our skills and taste. Every person should have a sheer autonomy to select what he/she wants to be, but unfortunately, most of the parents are wrecking the future of their children by forcing them to study what they don’t want to or they are not good in. Those parents turn down the new ideas of this generation and force them to study maths and biology. According to them, a person is not substantial if he’s not a doctor or an engineer. Lol!

The problem is, that even in this contemporary epoch, our thinking is just revolving around only two careers, “Doctor” and “engineer”.

We teach a five years old kid, ” Son, you have to be a great person” and what we tell him next? “Boy! You have to be an engineer to serve your parents and this nation”. The nation which is already sleeping and has no humanity left in them, we are hoping a kid to grow up to be an engineer to serve them. Like he doesn’t have his own life. We teach our canny girls to be a doctor or a teacher because these are the only favorable jobs for a girl to do (they think). They can’t imagine a girl to be a photographer.

We totally deny that what our kids are up to. We never let them think about what captivates them. It is our own fault that we restrict them to only a few ideas and when they get failed we blame them for their failure.we force them to do what they don’t want to and hence that’s how we fade their originality.

A boy who used to paint amazing drawings wanted to be an artist, but he was forced to go to engineering university. He got failed in his very first semester and became a mark of ignominy for his parents. To get rid of this ugly situation he committed suicide. r.i.p!

*The end of a lively dream*

Now who is responsible for this dejected catastrophe? The boy himself? His parents? or the irrational ideology of selecting careers? We clearly know who is blame worthy. The innocent boy who lost his life was helpless to follow the strategy mapped out by his parents.

A girl who was very brilliant in science, used to score highest grades and surprisingly, wanted to be a fashion designer. She was waiting for her school life to end so that she could further study arts to accomplish her dreams but her parents and teachers (who play a big role in personality development and career counseling of a student) suggested her to be a doctor just because she was good in biology and scored good marks. However, she managed to be a physician but always regretted to be. Although she got in her heart was never into it. Both of these incidents are extremely saddening. The students who are forced to study subjects which are out of their interest either get failed or live a depressed life. We don’t bother to get know about their aims and perceptions because all we just care about is society and a so called lead which has to be followed in most of the families at any cost. It is due to lack of awareness. We need to understand that world is incomplete without people of other professions. What if we don’t have teachers? How our children would get education? Any ideas? No?

Exactly, this is the point. Our children would not be able to become a doctor or engineer if we ran out of the teachers. Ok one more point! What if we have no hair stylists. Surely then we would go to an engineer for a haircut. Right? Lmao, funny it is.

I remember that when I was in 3rd grade, I used to write good essays. I was good in debating and also wrote some good speeches during my schooling. My aim was to be an electrical engineer and the most disgusting fact is my teachers used to praise my writing skills but they never asked me to go for A profession of a writer.

They were very happy with my aim of becoming an engineer. That’s how I never realized how much helpful this ability of mine could be. I was like “it’s okay! I can write better than other fellows in this age but I can’t adopt it as a profession because it’s a study of arts and it’s a shame as arts is labeled to be an option for the average students”. 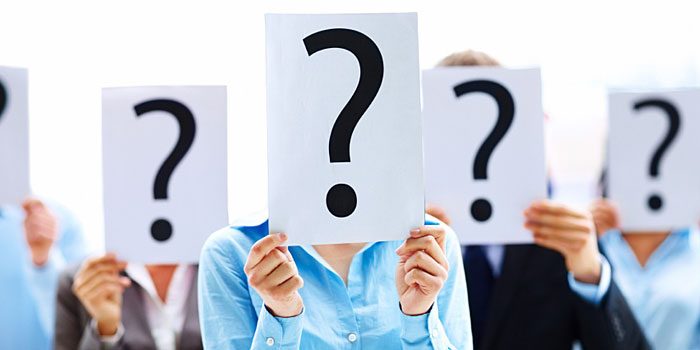 Basically, it was the lack of career counselling. Alhamdulillah, I am not bound by my parents to select a career according to their will and I’m very thankful to Allah Almighty for this blessing. The time traveled and after selecting F.SC pre-engineering, I did well in the first year. but sooner I got to realize that here, every person has a different goal. It taught me that no profession is the trifling. The world is not a place full of engineers and I must go for the things which I’m sure about no one can do better than me. And finally, I’m going to do what I’m really interested in. I enjoy writing more than mathematics. I’m not criticizing those who choose these two occupations happily. I’m just adding that selecting a career is a matter of choice and the choice should be a person’s own property.

Every person is good and successful in his own way. A journalist never needs to be an engineer to earn well. Even nowadays, a journalist enjoys a better job and lifestyle than an engineer. They have a promising future and on the other hand engineers are mostly lack of jobs opportunities because every second person is an engineer and definitely there are less opportunities and more candidates.

In short, I want to say that every single person on this planet possesses hidden treasures. We just need to explore them.they are needed to be polished and to be provided with chances so that they can go higher with them.

Today let’s make a promise that we will help youngsters find out what is their point of interest and WHAT they can do best. We need to believe now that this world needs more writers, fashion designers, makeup artists, hair stylists, journalists, lawyers, bankers, business men, politicians, magistrates, teachers, photographers, interior designers, singers, actors, models, sports men, game developers, producers, directors, and artists.We have to take a step before it is too late.

Boom Boom Afridi Was Asked What LBW Means And His Answer Surprised Many!
From Kashmir – A Blood-Curdling Story That Depicts Countless Such Stories
To Top