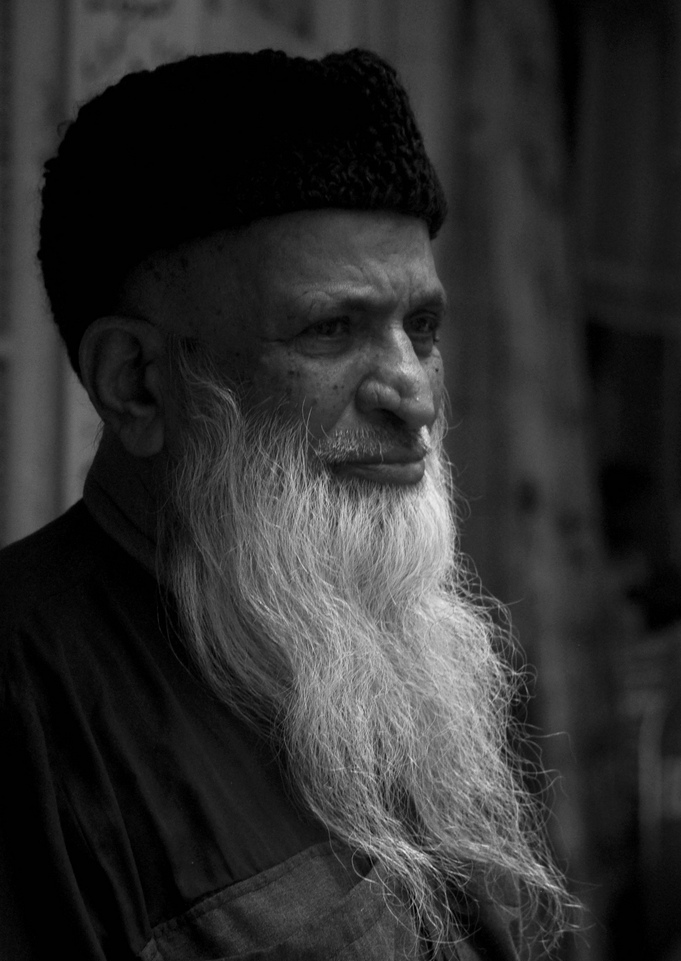 Natural disasters, lost children, burials of the unclaimed, runaway battered women or orphaned children; the minute we are faced with the task of accepting responsibility for any one of such people, our instinctive response:

Why have we become so distraught with selfishness that all we ever think about is our own convenience? Floods, droughts, dengue, earthquakes or heat-waves . . . such is the unfortunate fate of Pakistan in recent years.

Why then, only at times like these, do we experience a sudden pang of unity and altruism at an all time rise? As soon as media coverage starts dying down so does our enthusiasm. 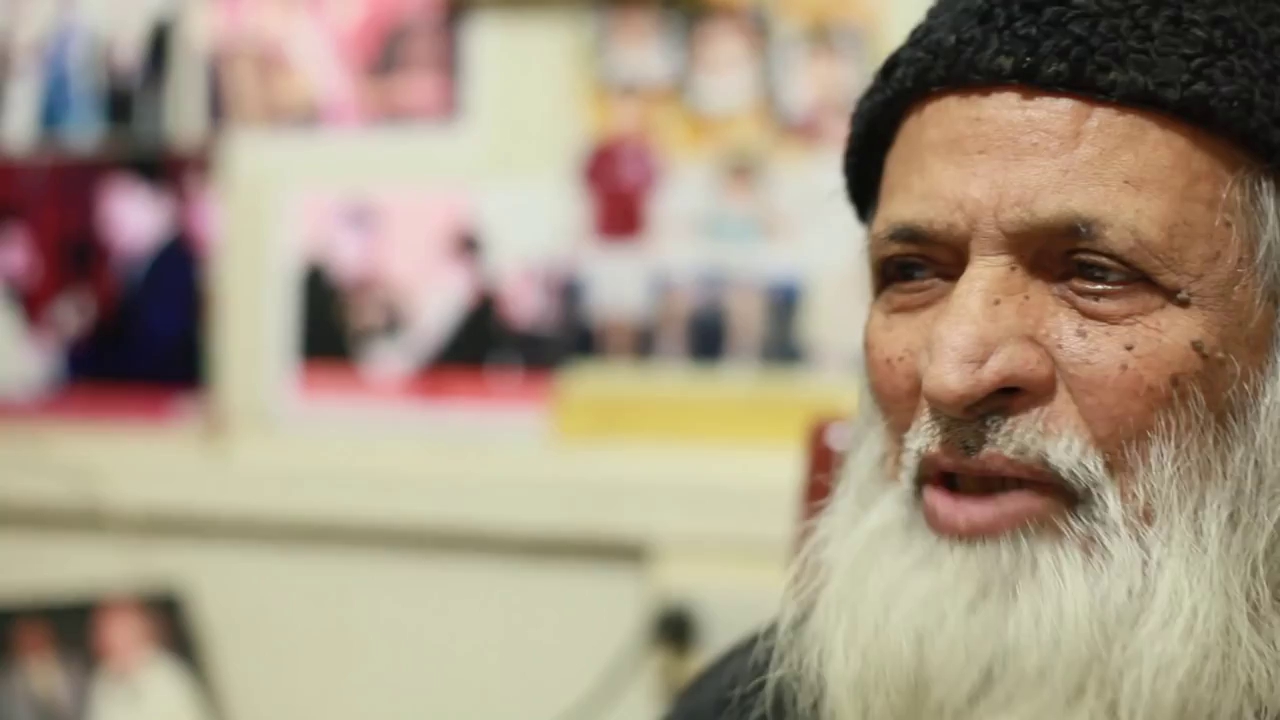 It’s like a taken for granted assumption that any and every such responsibility befalls on the shoulders of the Angel of Mercy – Abdul Sattar Edhi. And not just him, but also his selfless wife:  Bilquis Edhi and their family of 7000 volunteers. Edhi might easily be the largest charitable organization in the world, without any help from the government of Pakistan. The only way they have achieved this is by the donations people like you and me make. But the question is – is that enough? 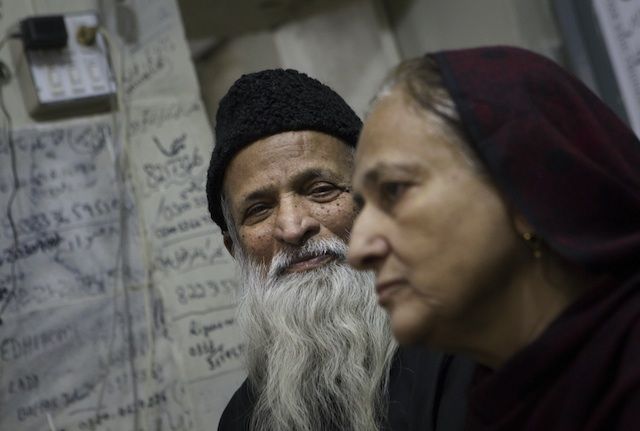 There is a considerable difference in spending in monetary terms to ‘help’ the underprivileged and actually taking actions that help the real people in need around us. And what to do we do about it?

In fact, we don’t even think about it. Because it’s not our headache is it? ‘Hum ney thori kaha tha.’ What we fail to remember is that kaha tou Edhi Sahab ney bhi nai tha.

Then why are we confined to our moral obligations in monetary terms that we think makes all the difference in the world. 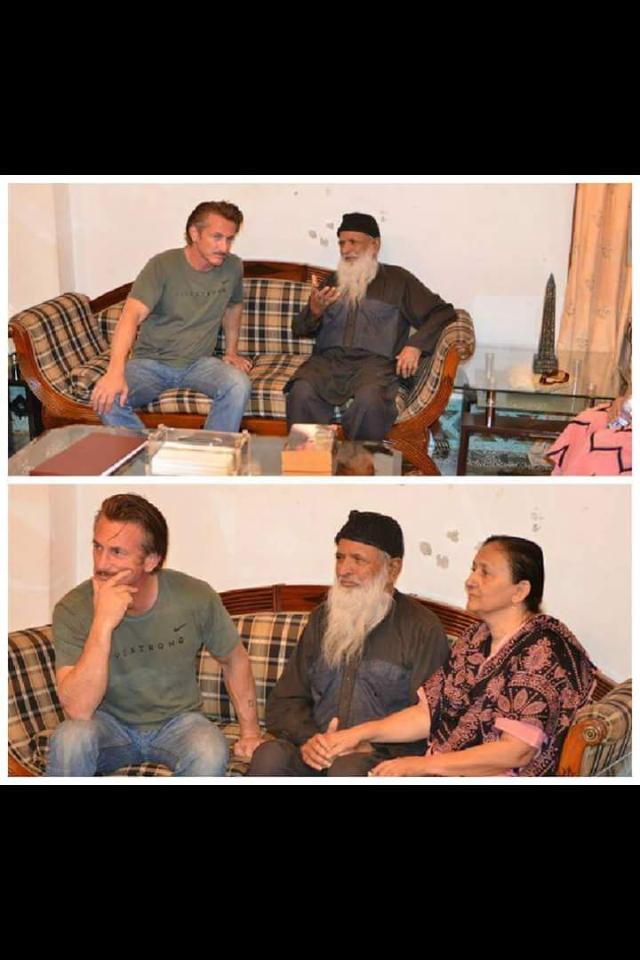 The principle is simple – what would you do if you were them? Everyone refuses to think about this. Had it been your child that had gone missing . . .would you not have wanted any random person with the means to do so, be making all possible efforts for your child to be returned to you? Or would you rather be making donations to help feed your child wherever they may have wandered to. 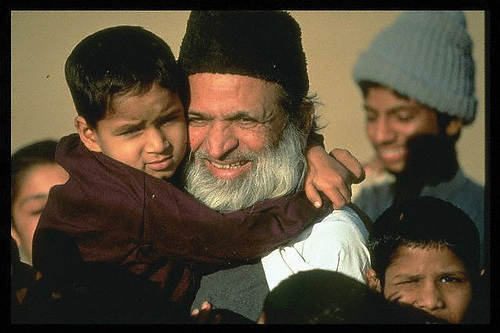 On numerous occasions, Edhi has been quoted to have said “Allah aur dey gaa” and “Allah behtar kerey gaa” whenever asked about dealing with the great struggles that come attached with his job description. Having been nominated for the Nobel Peace Prize, it is without a doubt, Haji Shakoor Edhi (his father) knew what he was talking about when he was asked, “Haji Shakoor, what are you contributing to charity?” and he replied, “I have given more to charity than any work or money’s worth (pointing towards Abdul Sattar Edhi he continued), “I have donated a whole human being to it, watch him.” 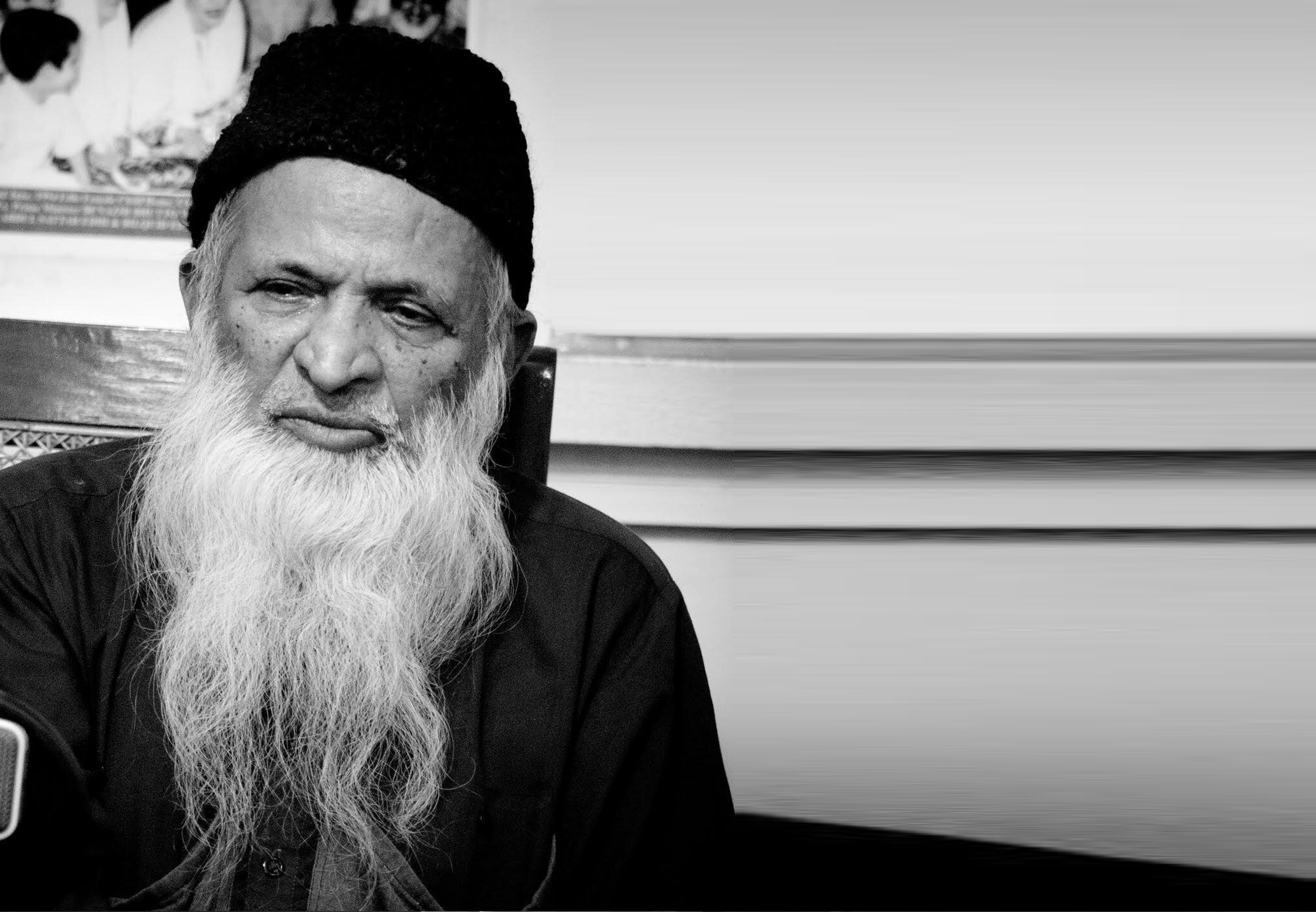 This is exactly what the point of this article is. That money alone is not enough to hope to bring the pivotal change we need in this society.

Edhi’s motto is simple –  ‘Pay what you can. Don’t if you cannot,’ and even ‘Those who give charity are blessed. Those who do not are also blessed.’  But now, the concept of charity has become diluted with the ulterior intent of flaunting ones morals, ironically. It is now used as a status symbol, as a form of normative acceptance, as a mode of social media attention and sometimes, just to have something to boast about on facebook statuses! Such is the death of humanity. 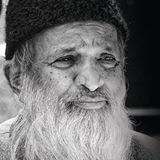 Today, we are too caught up in our worldly affairs to make time to volunteer at foundations such as his and offer physical assistance of any kind such as donating wheelchairs, providing classes for special skills, donating food or such, but instead get away from our ‘responsibility’ by making monetary donations, leaving the collecting head ache to others. However, the least any of us can do is take out just 5 minutes of your day to pray for this man.

But even if still you think you’re doing the most important job in the world and can’t afford to spare just some time, if not even money, then in the words of Edhi, to anyone who ever comes across him – “God bless you!”