Here's What You Didn't Know About The Day Of Arafah 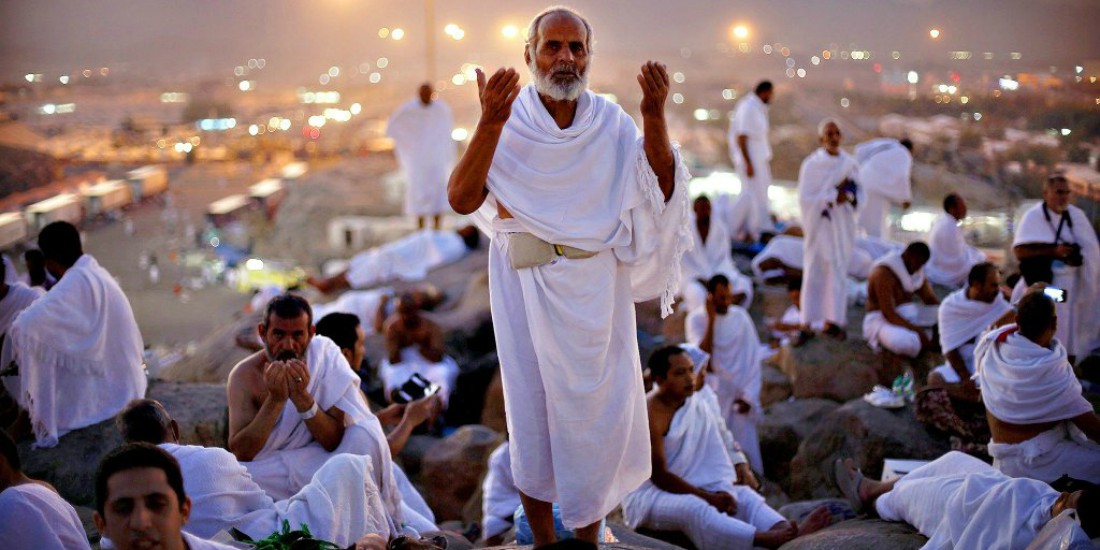 The ninth day of Zilhajj is the Day of Arafah. It is the day when pilgrims gather at the mountain plain of Arafah from dawn till dusk, praying and supplicating to Allah. The Mount Arafah is located outside the city of Makkah where our Holy Prophet (PBUH) delivered his last sermon.

Why does this day hold a precious place in the heart of Islam? Because on this day: 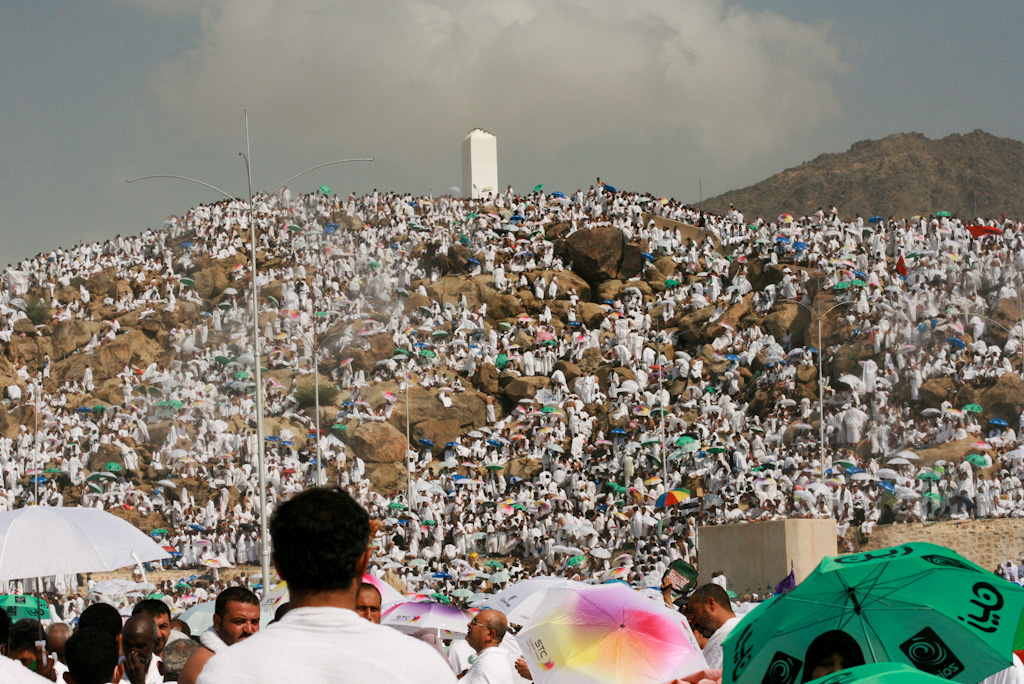 It was narrated by Umar bin Al-Khattab that once a Jew said to me, “O the chief of believers! There is a verse in your Holy Book which is read by all of you (Muslims), and had it been revealed to us, we would have taken that day (on which it was revealed as a day of celebration). Hazrat Umar asked, “Which is that verse?” The Jew replied, “This day I have perfected for you your religion and completed My favor upon you and have approved for you Islam as religion. But whoever is forced by severe hunger with no inclination to sin – then indeed, Allah is Forgiving and Merciful – (Surah Maida, verse 3). Hazrat Umar replied,”No doubt, we know when and where this verse was revealed to the Prophet (PBUH). It was Friday and the Prophet was standing at ‘Arafat (i.e. the Day of Hajj)” – Sahih al-Bukhari Book 2 Hadith 43

2. A Day Of Gratitude 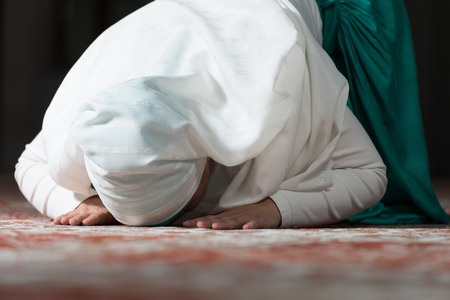 Narrated Uqbah ibn Amir: Prophet (PBUH) said: The day of Arafah, the day of sacrifice, the days of tashriq are (the days of) our festival, O people of Islam – Sunan Abu Dawood Book 14 Hadith 2413

3. A Day Of Forgiveness 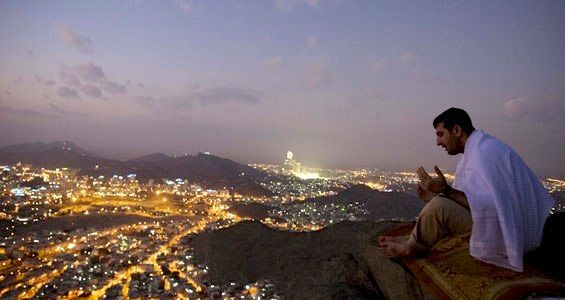 Abu Qatada al-Ansari reported that the Messenger of Allah (PBUH) was asked about fasting on the day of ‘Arafa (9th of Zilhajj), whereupon he said: It expiates the sins of the preceding year and the coming year. – Sahih Muslim Book 6 Hadith 2603

4. A Day Of Protection From Hell-Fire 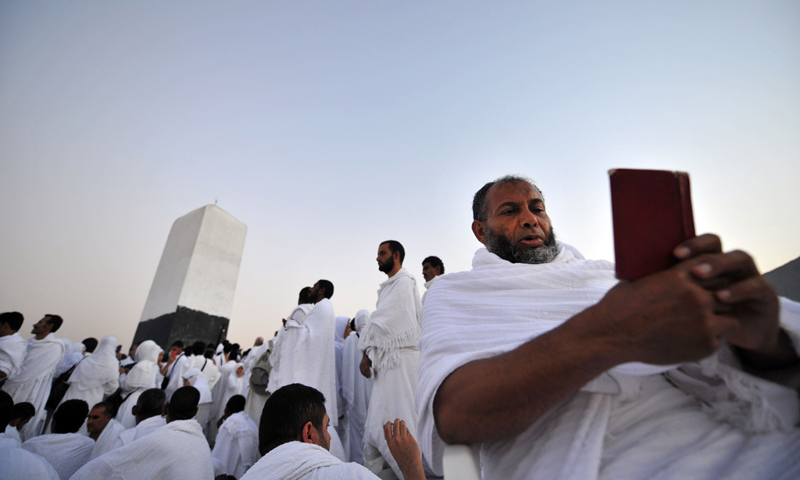 Bibi Aisha (RA) reported Allah’s Messenger (PBUH) as saying: There is no day when Allah sets free more servants from Hell than the Day of ‘Arafa. He draws near, then praises them to the angels, saying: What do these want? – Sahih Muslim Book 7 Hadith 3126 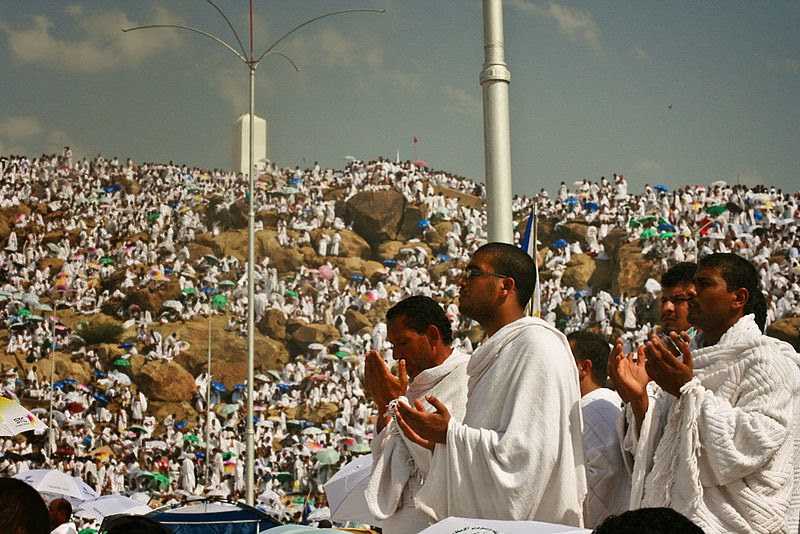 May Allah bless us with opportunities of physically being present on the plains of Arafah and praying to Him. Ameen!

Read Also: 6 Ways To Earn Maximum Sawab On The Day Of Arafah If You Are Not Going For Hajj