Why Is ISIS Recruitment So Effective! - Parhlo 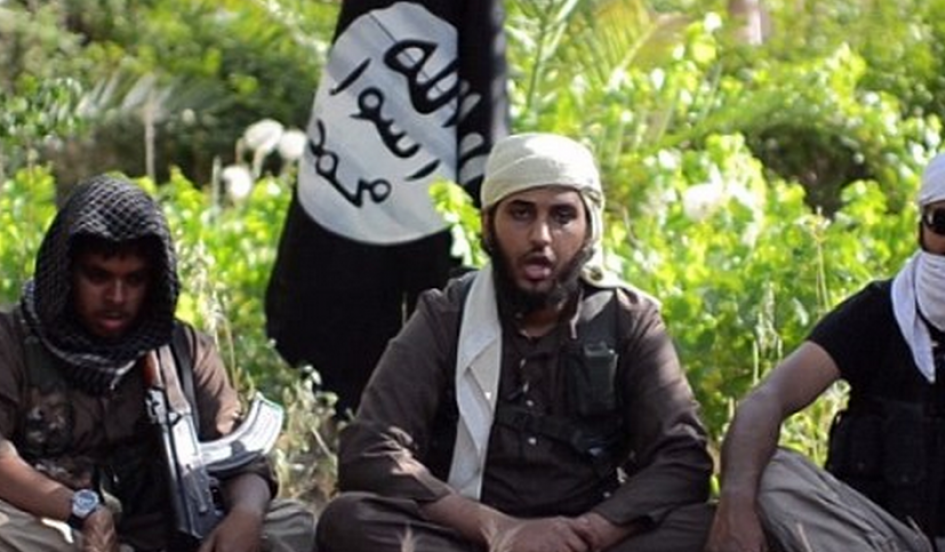 ISIS is now considered as the most brutal and feared terrorist organization across the globe. The terrorist group garnered support from other extremist groups operating in Yemen, Afghanistan, Algeria, Nigeria and many other countries.

What’s more alarming than the unification of extremist insurgencies supporting ISIS is the effectiveness of its recruitment system. ISIS not only attracts religious zealots, but also the disenfranchised, young and susceptible.

The militant group has carefully carved an image that is only supplement by grisly acts of terror such as public beheadings, hanging of corpses, etc. However, this is not what compels youth to sympathize with the brand of extremism ISIS advocates and leave their homes in Australia, Europe, and even the US to die in the battle. 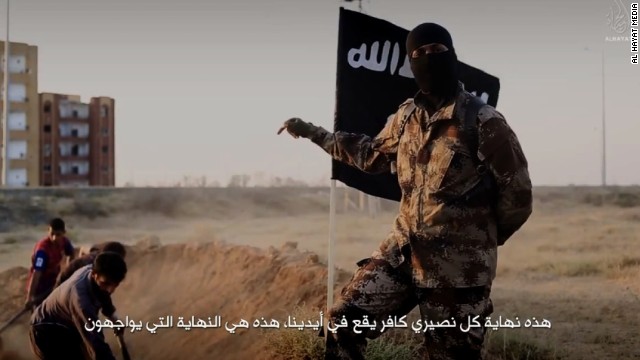 ISIS does not cater to a set of disillusioned terrorists bombing themselves up to stamp a skewed version of a religious utopia. ISIS supporters are people who do not fit the conventional definition of marginalization and are of an opinion that fighting for ISIS will permit them to help reformat the world they live in.

Johadi John or Mohammad Emwazi (one of the most influential and feared member of ISIS) graduated from the University of Westminster and was employed at an IT company before joining ISIS.

ISIS successfully gives an illusion that it can provide a substitute to the existing society. It is not just those without any alternative fueled by instant desperation who find themselves so effortlessly mobilized by the message of ISIS. They are the people who are in the process of forming an identity and making a position in society, finding themselves discontented with their prospects.

When these people are given the option of a machine gun, wife and a chance to fight for something that is real, they opt for it to have a purpose in life. The concept of living in a world with no requirement for social mobility holds an unparalleled appeal, when social mobility in the existing hierarchy is possible.

We should focus more on the existing lifestyle of those who left their homes to die in Syria or Iraq. We should find out what makes their old life so unattractive.

The whole market for terror becomes visible when you take into consideration the avenues of life made available to the public and eliminate all the vehicles of social mobility, such as living in a developed country, college education, etc.  Even without eliminating these factors, it would not be hard to identify a certain group of people carrying a cynicism and unwillingness to utilize them for a number of reasons. 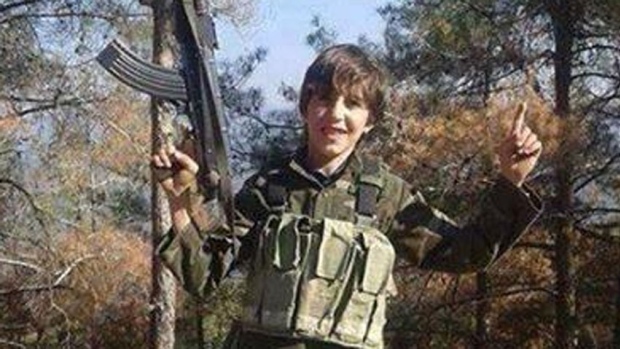 Why would anyone opt for being a garbage man or a bus driver when they could spend their lives as a freedom fighter? Why would they want to live in a world where they could be nothing more than a blue collar worker?

The key to successfully combat the ISIS propaganda machine lies in giving people reasons to contribute to the existing society and not the supposed utopia envisioned by ISIS. There is a significant difference between making people want to stay and in keeping them from leaving.