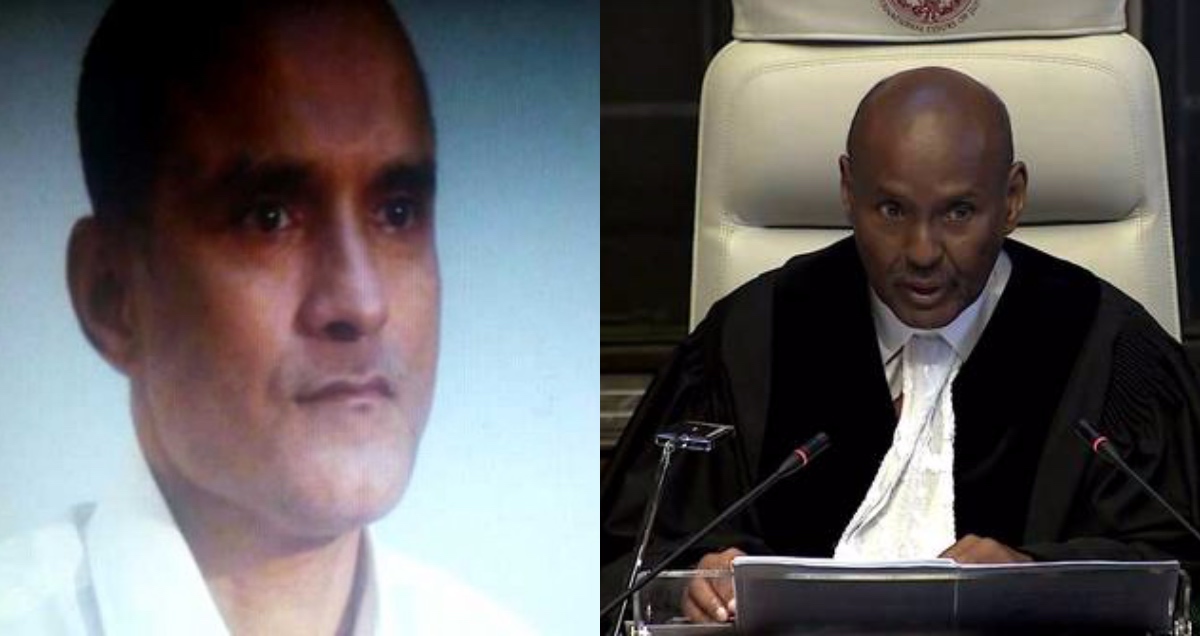 Since yesterday, the media and social media is stormed with the International Court of Justice (ICJ) verdict regarding Kulbushan Kulbhushan Jadhav. The Kulbushan Jadhav is an Indian spy apprehended in Balochistan, Pakistan. 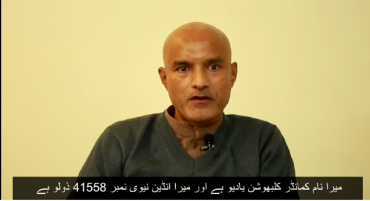 “I am still a serving officer in the Indian Navy and will be due for retirement in 2022. By 2002, I commenced intelligence operations. In 2003, I established a small business in Chabahar in Iran. As I was able to achieve undetected existence and visits to Karachi in 2003 and 2004 and having done some basic assignments within India for RAW, I was picked up by RAW in 2013,” Kulbushan said.

He further confessed, “These activities have been of anti-national or terrorist nature which resulted in the killing and wounding of Pakistani citizens.”

In short, the ICJ denied all other solutions sought by India, which entailed the cancellation of the military court verdict convicting Jadhav, restraining Pakistan from carrying the sentence and ensuring Jadhav’s release. 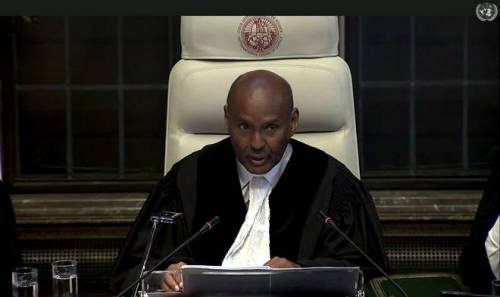 Moreover, ICJ directed Pakistan to promptly notify Kulbushan of his rights under Article 36; allow India consular access, and then evaluate the case while viewing it following the laws of Pakistan. This means, Pakistan really won the case.

Why India is celebrating?

Well, Indian media must be living in fool’s paradise. The ICJ judgment is clear, there is nothing which insults Pakistan and goes against the country. ICJ did not revoke the death penalty; it also did not direct Pakistan to handover Kulbushan Jadhav to India. In this scenario, the celebrations of Indian media is quite stupid.

May be, National security agencies directed Indian media to showcase fake success story to their denizens. Or maybe, Indian media is not brave enough to face a defeat and they are beating around the bush. Whatever the reason is Indian media is fooling themselves and people of India.

Let’s have a look at how Indian media and Indian politicians reacted to the decision.

Indian PM lying to his nation

We welcome today’s verdict in the @CIJ_ICJ. Truth and justice have prevailed. Congratulations to the ICJ for a verdict based on extensive study of facts. I am sure Kulbhushan Jadhav will get justice.

Our Government will always work for the safety and welfare of every Indian.

If Prime minister of India is tweeting and lying like this, let alone common people.

We welcome today’s verdict in the @CIJ_ICJ. Truth and justice have prevailed. Congratulations to the ICJ for a verdict based on extensive study of facts. I am sure Kulbhushan Jadhav will get justice.

Our Government will always work for the safety and welfare of every Indian.

Ex-member of Parliament in India is saying

It’s great to have the #ICJverdict on #KulbhushanJadhav Will Pakistan abide by it ???

However, on the Pakistani side, Pm Imran Khan tweeted and said

Appreciate ICJ’s decision not to acquit, release & return Commander Kulbhushan Jadhav to India. He is guilty of crimes against the people of Pakistan. Pakistan shall proceed further as per law.

Well, in a nutshell, India is lying and celebrating a pseudo success in order to calm its citizens. The decision is apparent anyone can read it online it is available. Hopefully, so-called educated nation and worlds biggest democracy would dare to read it and accept their defeat.

The Daring Ali Azmat to Bike Across Europe In 22 Days
Yasir Hussain And Iqra Aziz’s New Romantic Photo Shoot Is Making Pakistanis ‘Jealous’ And This Is Too Much!
To Top