Why “IG Sindh Awarding PKR 50,000 To Citizens Who Kill Robbers” Is Bad News 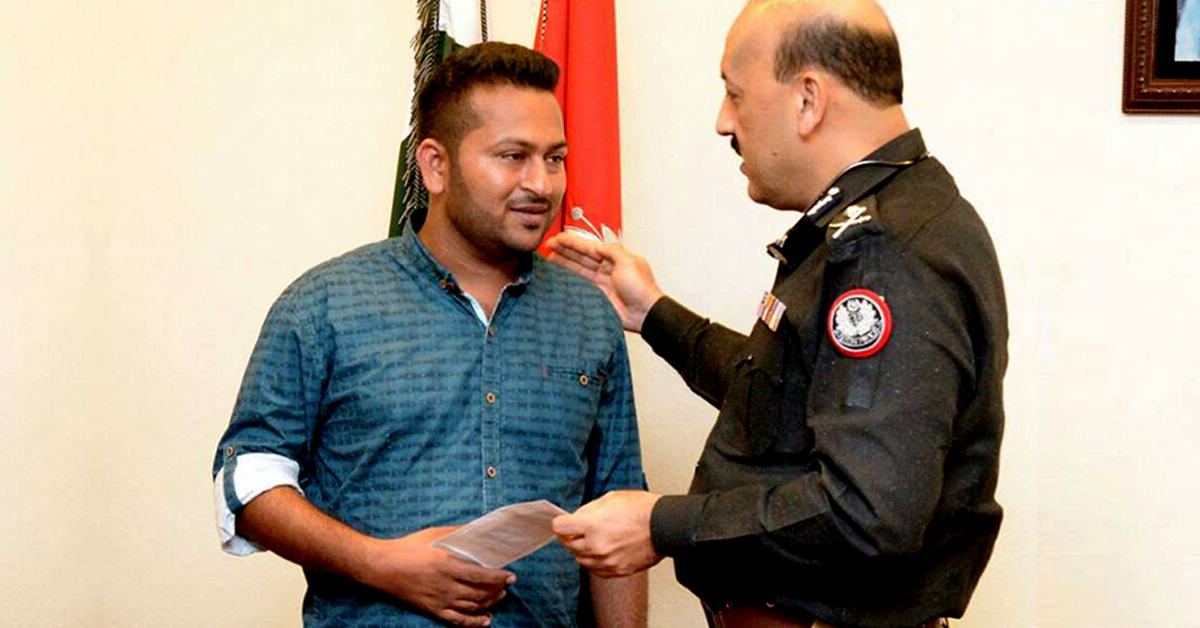 Recently, IG Sindh AD Khawaja awarded Rs. 50,000 prize to a citizen who killed robbers while they were fleeing. He was awarded for his ‘valiant efforts’, the news said. Moreover, the Sindh Inspector General persuaded all citizens to do likewise in order to help Sindh police fight crimes.

It is true that the citizen, Yasir Jamil, was being robbed while he was in his car with his family. He even shot the robbers using his licensed pistol for his and his family’s security. However, is it necessary to award and even boost up his actions by encouraging people to perform similarly?

Here is my take on the situation:

Just a few days back a video of a thief being beaten to his death went viral. The dead body was then thrown into a sewer, all of this happened while everybody made fun and jokes. According to IG Sindh’s actions, are these people worthy of awards as much as PKR 50,000?

What ever happened to the protectors of law and order, a.k.a the police? Why is it that they need to ask people to take law in their own hands and start killing people for robbery? No wonder why Rangers have taken over the security situation of Karachi for past couple of years. 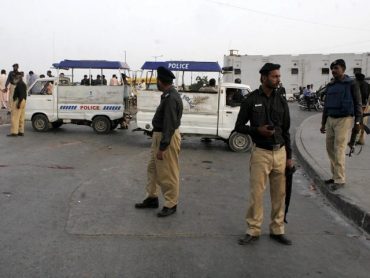 We have seen how the blasphemy law has been used as an escape tool for murdering people of other faith. Without any proper evidence, one could easily accuse another for blasphemy. Didn’t the inspector general think that people can use his words and kill anybody, later claiming that they were getting robbed?

In our belief, when you give your power, which was entrusted unto you, to other people then you are not worthy enough for that power at all. IG Sindh was given the high seat of police because he was entrusted to solve the dire security situation of Karachi. Yet here he is, asking people to murder robbers. Is it even acceptable to beat a person to his death because he robbed you? According to the Constitution of Pakistan, the punishment for robbery is not a death sentence.

The best way to avoid a robbery is by being alert of your surroundings at all times. Discussing how to treat a criminal caught in act by the public is a whole other discussion. However, the cash prize being given by IG Sindh for taking law in our own hands is disappointing. Remember that IG Sindh had taken responsibility of spreading security and order in Sindh by bringing criminals to justice, and treating them according to the constitution.

#KashmirBlindSpotCampaign: A Passionate Plea To Open Eyes And Hearts To Kashmir’s Pain
Meet Yusra Madrini, The Refugee Who Has Made Her Way To The Olympics
To Top