Why Grades should not Take Over Your Life? - Parhlo 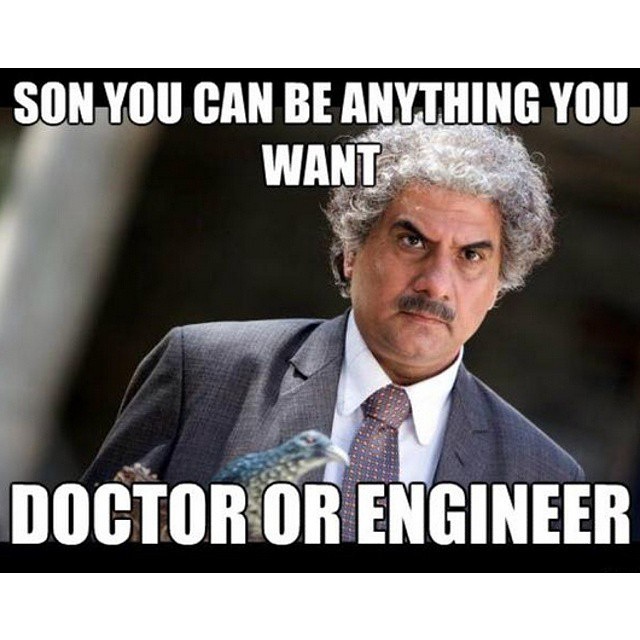 Your grades do not define who you are as an individual. Our society needs to understand that focusing only on grades and what marks a child gets is not a health choice. Lately, a large population of children have been depressed and less motivated because of their grades. Children need to stop worrying about grades and start enjoying what they are learning.

Most of the parents when receive their child’s report card only want to see A’s and if there’s something less than that, they start cursing and abusing their child which is in my opinion will only lower their self esteem and confidence. It won’t get the child anywhere in fact it will only discourage him/her. Some parents stop their child from doing things they love because of the fact that they did not get the desired results. I know a child whose parents stopped him from playing football just because of his academics.

You need to motivate your child and let them believe that they can do it. The world should know that you won’t be considered much of a fail if you get a D. You, as an individual have a personality that is much more than your marks and academics. We need to stop shaming and bringing down people because of their grades. It’s time to spread positivity and help people achieve what they love. If your subjects aren’t what you think you can get an A in then go ahead change them. Do something you are passionate about and what you think will lead you towards success. Succeeding in life is much more than about being a doctor or engineer. It’s much more than getting straight A’s.

Comparison is another issue I’d like to talk about. Comparing your child with another person is never a good idea because every person has different compatibility and interests. Comparison is not okay on so many levels, because being told that someone your age is so much better than you whilst you’re not is not ideally something a person would like to hear. Do you really want to bring your child down?
Life will knock you down plenty of times but remember to always get up and stay strong. Prove others that you can do it and that you’re not less than anyone.

The Robbers who were Complete Gentlemen
Why didn’t Pakistan win any medal in Rio Olympics ’16?
To Top