I Hate The Sindh Board's Education System And Here Is Why 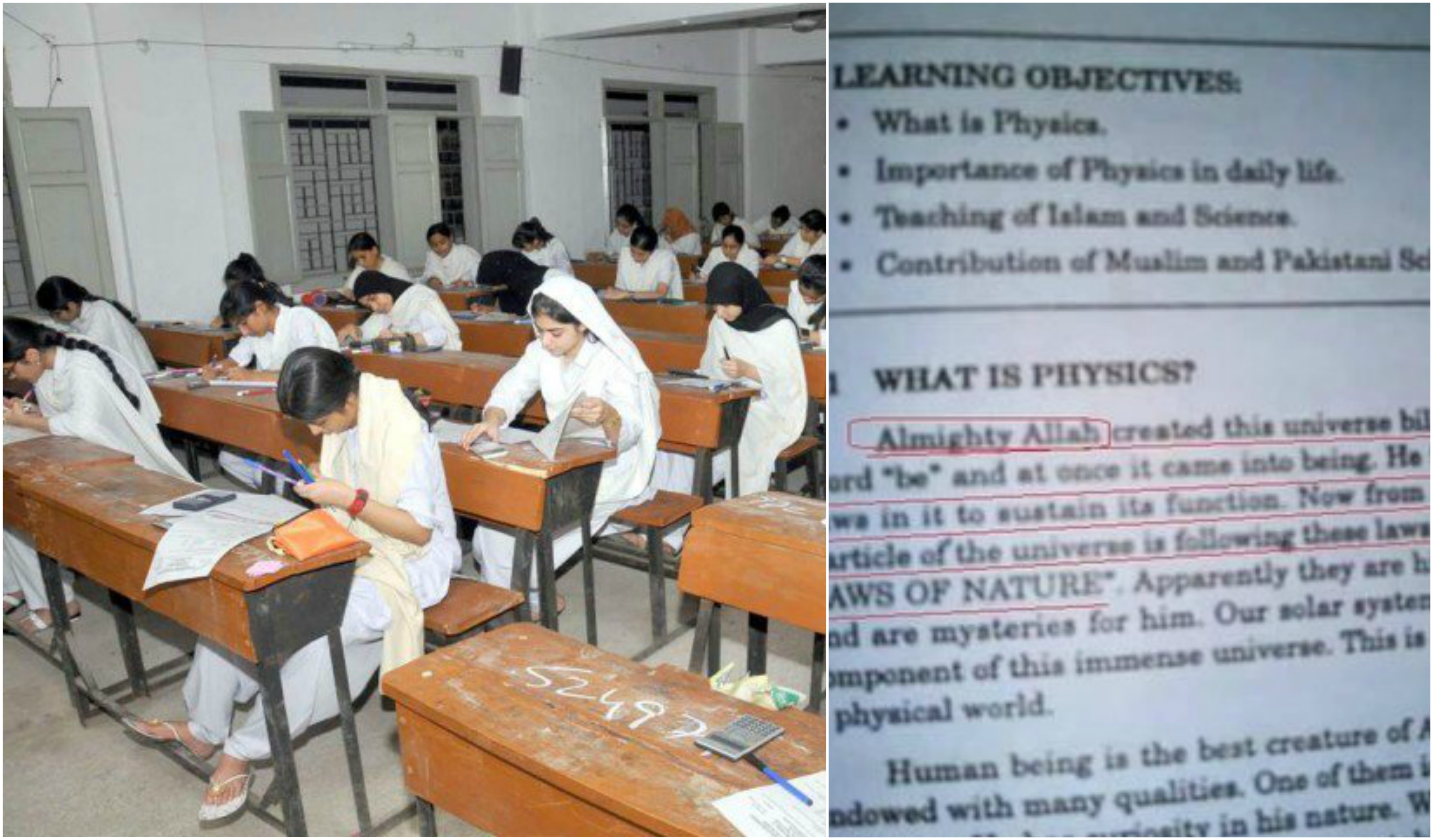 As a student in Karachi, I have studied in different schools and have followed a different curriculum. As a student, who is currently studying in this system, I think that I can assess its problems better than anyone else. I entered the Sindh board’s education system after studying 8 years at an ‘O’ level school. I thought it would be a piece of cake for me to pass my exams now that I am following Sindh board of education’s curriculum however, it was unlike what I had thought. I noticed many problems in our system which led me to believe that our system hasn’t been scrutinized for a long time and this seems to be problematic for the students who study in accordance with it.

Both the examination system and curriculum are outdated and lack innovation. Our current system promotes us to memorize a concept instead of understanding it. The lack of innovation and the inability to think out of the box are concerning problems the people don’t realize. I was reading an article a few weeks back in which it was written that most of the graduates from universities entering the job market aren’t good enough for the jobs. While reading it, I realized that our method of studying will affect us sooner or later. My teacher used to say, “Our current system of education does not measure our intelligence rather it assess how well we can remember things”. I used to discuss these problems with my friends who were also from different boards; some were from entirely different countries. Here are a few of those things which I thought should be noted out. 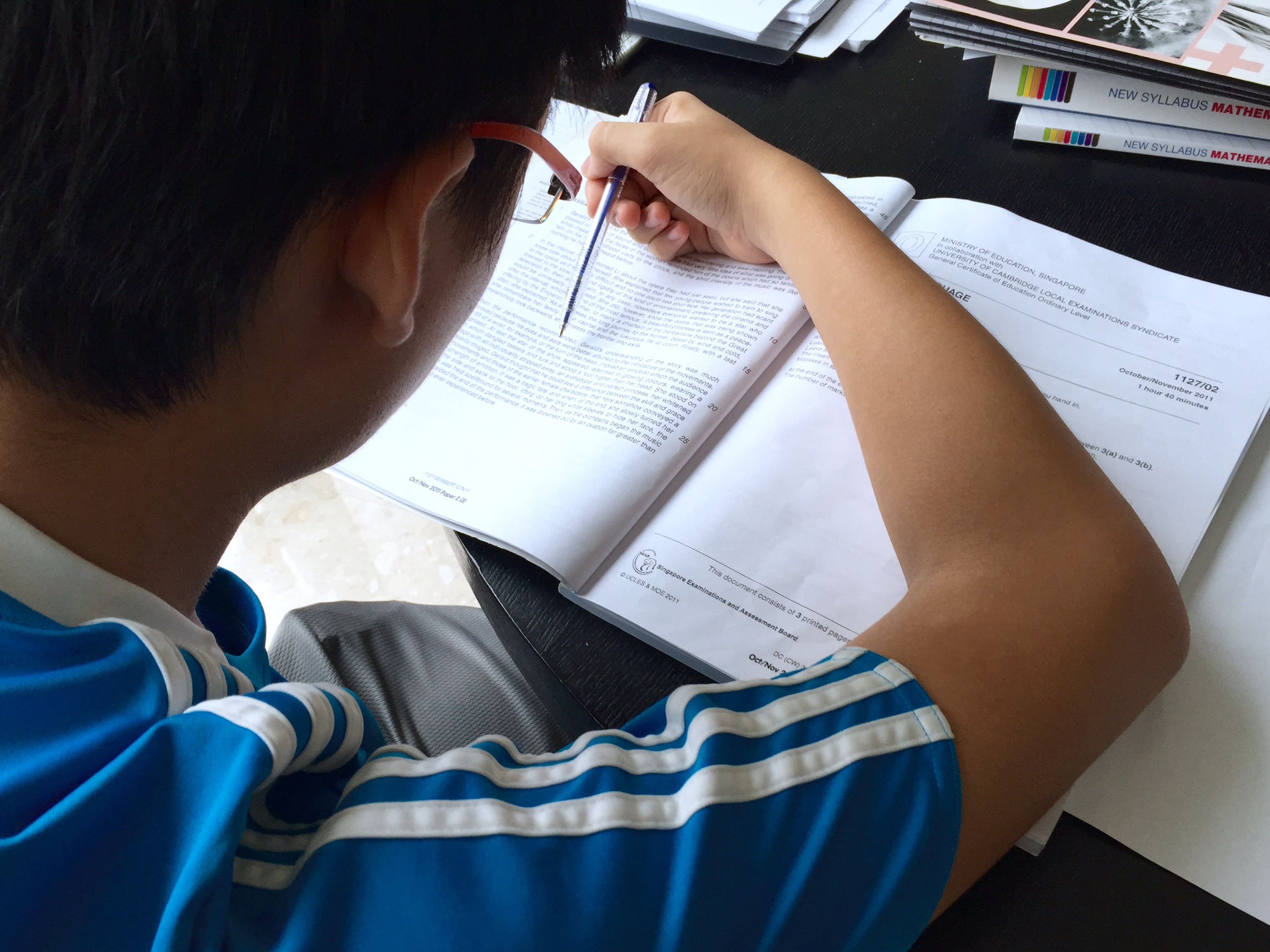 I had to write my answers to the given questions unnecessarily long, for example:
Q: What was King Arthur wearing?
A: King Arthur was wearing a red cape with a lion drawn on it. The cape was made in a small town in Scotland. The King used the cape as a flag to signal his troops that had lost their way.
The answer to this question could’ve been simple:
King Arthur wore a red cape with a lion drawn on it. (this was just an example of how questions and their answers are to be written in the exams, this question itself does not exist) 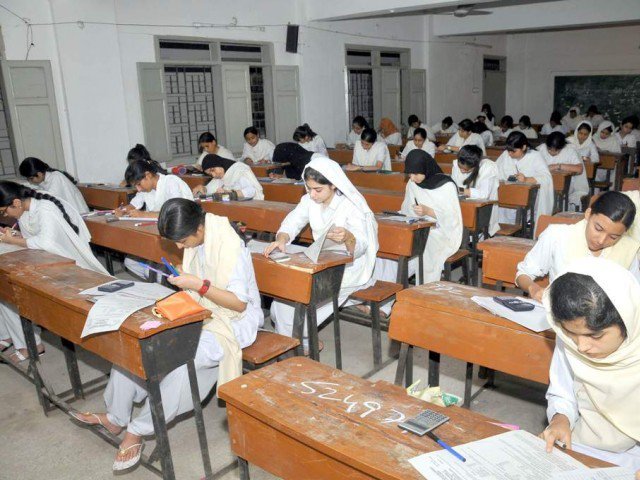 • Work presentation mattered more than the concept encoded within the answer.
During my mock exams, I could see people using color pencils, colored pointers, markers, stencils, cut pens etc. to make their work more attractive. Well honestly speaking that’s not a bad thing to do however it is a bit unfair when a person who has used most of his time to clearly write a concept gets lesser marks than the one who has focused entirely on his artwork. This is a harsh reality which newbies like me had to cope with. 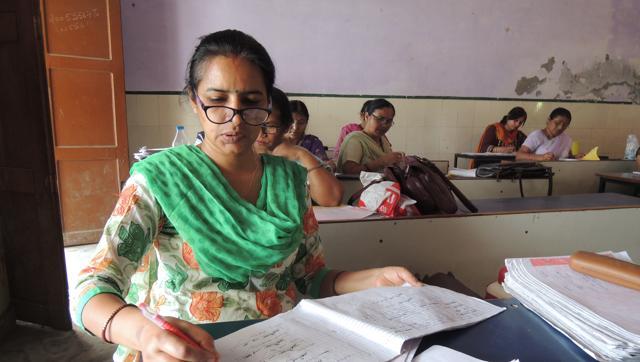 • Satisfying the checker should be your number one priority! No matter how well you’ve written the checker can still award you with a ZERO. Writing too many fancy words or writing too short (even if the length of your answer is adequate) can annoy the checker, and if the checker is annoyed than his mood will surely leave a scar on your exam paper.

• A vast number of book readers tend to fail miserably even though it should’ve been the other way around but the truth is that those who use the notes issued by the various ‘tycoon’ like tuition centers have a greater chance of scoring in exams than those who use textbook mainly because the exam system has not been scrutinized since a long time. If a question has appeared in the 2014 annual exam paper and not in the 2015 paper, then there’s an 80% chance that the question would reappear in the 2016 annual exam. If you analyze the annual exam papers of the last 20 years you will see that within that time span very little amount of new questions have been introduced and that majority of the exam papers are full of questions that have been shuffled between the exam papers of the 20 years 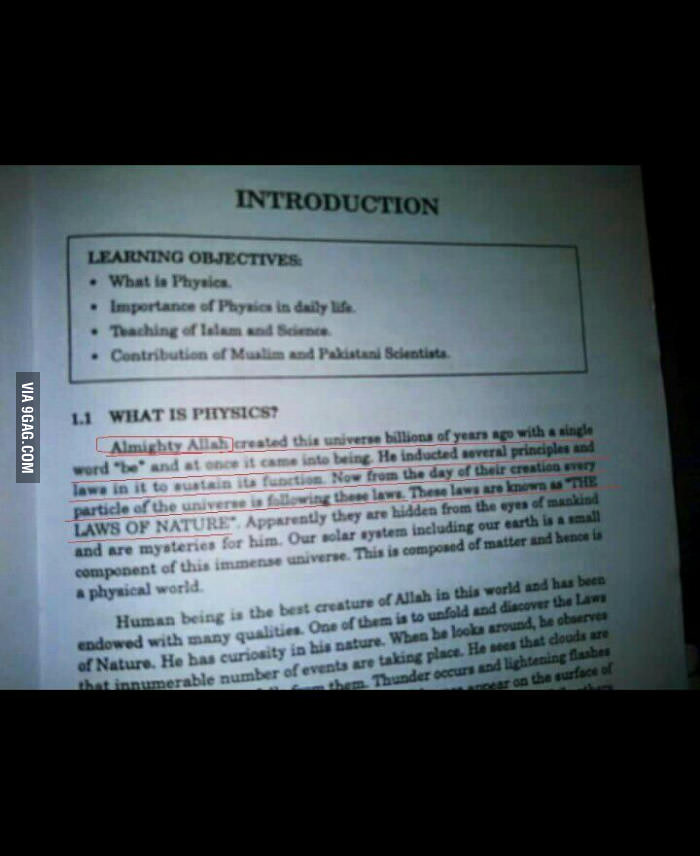 • Flawed textbooks are another hurdle that the students have to face. I remember the time I was in class, our English teacher had brought with him the English textbook he used during his time as a student. Surprisingly, almost all of the words and sentences were same; in many cases, the similarity was just not making any sense. For example, there was a sentence written in my teacher’s textbook “a library has recently been constructed near the mausoleum of the legendary Sindhi poet Shah Abdul Latif”. The thing that’s odd in this is that after nearly two and a half decades the word ‘recently’ was still unchanged in our textbooks. 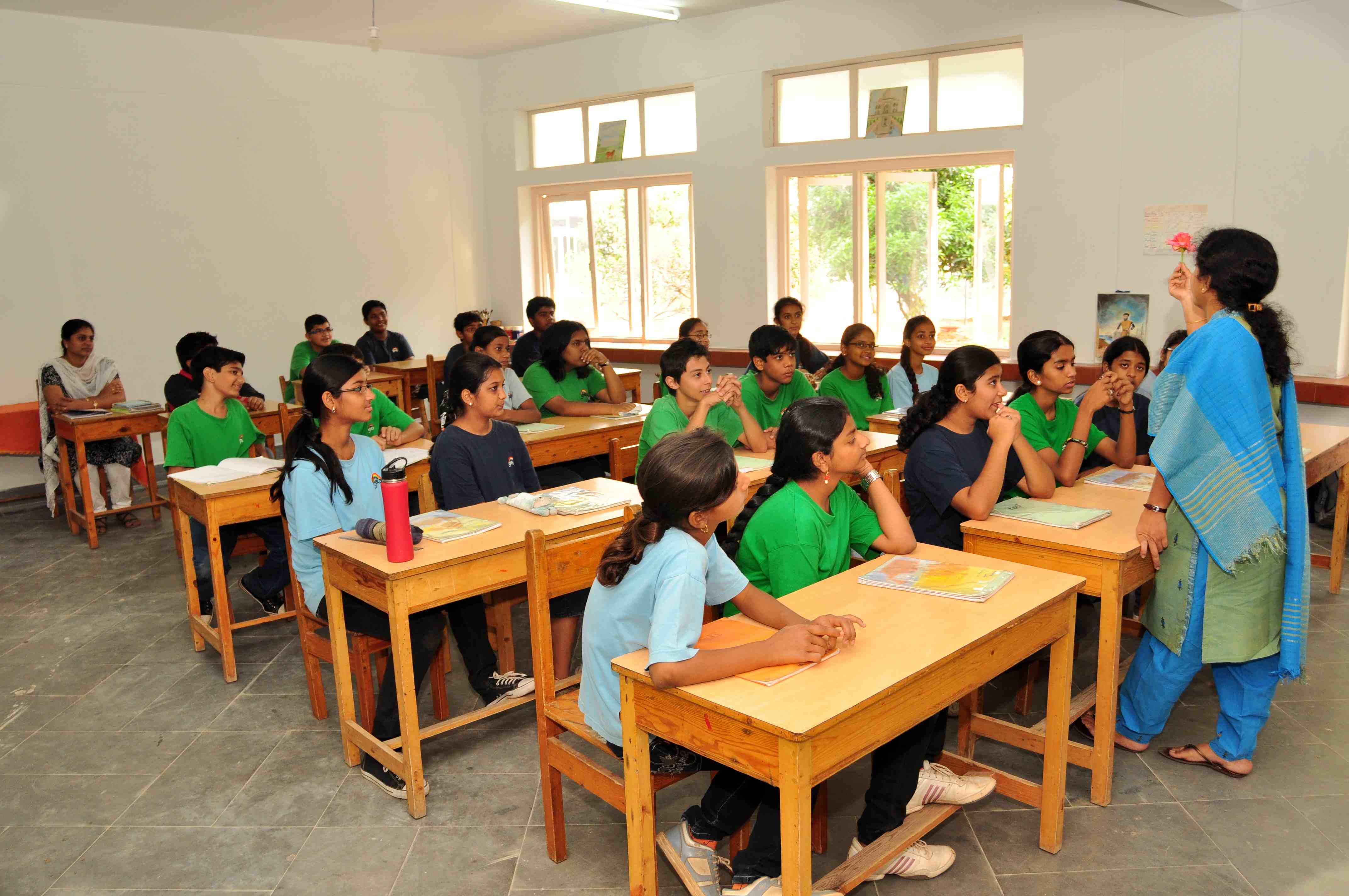 • Many people have noticed the hateful content present within our textbooks which targets our minorities. Just like many others, I thought that this might not be a big deal. However, one day in class I was dictating a paragraph from our Pakistan studies textbook to a Hindu student in college. As I was reading I noticed that many of the sentences are literally bashing the Hindu religion and culture, I felt embarrassed and guilty while reading those lines and from that moment I realized how truly hateful it is. The sad thing is that the very first page after the contents page focuses on the bashing of the Hindu religion. The students following the Matriculation/Intermediate system have finite knowledge of subjects such as history and geography mainly because these subjects are discontinued when they are in 5th or 6th grade.

In our society, it is believed that the ‘O’ level students are better comparatively to the Matriculation/Intermediate system students this might even be true to some extent but the reality is that Matriculation/Intermediate are more hard working because not only do they have to study but they also have to synchronize with the system by accepting its problems as mentioned above and moving on with them. There are a large number of students who even after all this struggle perform well but their number needs to grow and the only way to do that is by changing the system and to change the system you must first reach the top while following that system.