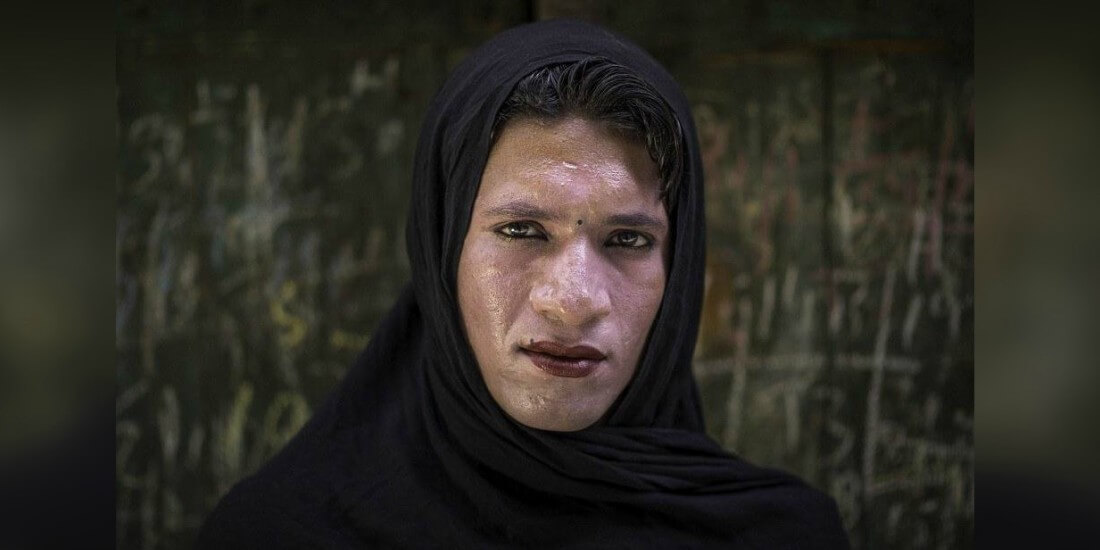 I’ve got a thought. I wonder why do people find shame producing transgender kids? Like why? It is the 21st century. These people are equally special as a girl or a boy is. It is heartwrenching to see the way they are taken away from their mothers, the very second they are born. I do not know about the world, things could be way worse than here in Asian countries.

But do you guys ever wonder? getting married and starting a family is not the only goal of life or definitely not a full stop. Hence, being successful in life is. And education plus a mind which knows justice and the sense of right and wrong contributes to it. Specifically, education differs specialty over being a commoner. Now let me give an example:

The internet sensations, who does not get the desired outcome of their hard work, instead they get trolled on seeking attention. Because people never accepted their decent and positive attire. That I would say is a mind massacre. We basically create monsters out of a person. Everybody wants to earn a living whether a girl, a boy or a transgender. They should all be equally treated. Mistreating transgenders shows the low mentality an individual contains. When society would troll an individual, humiliate someone’s self-respect and target someone’s personality or character. Therefore it is human nature, in order to fight such frustrations and humiliations, people recreate themselves in order to fit in the society which is a demise of their inner personality. Similarly, transgender is forced to adopt such a behavior which we call being gay. We basically created this gay culture to the ones we don’t feel like accepting. This thing means accepting from society is the only way to earn a living. I wonder, being wiser and educated does? Like does it? Really? You should know that life isn’t all about being feminine or masculine. Just raise your children well.

We should be amazed at the greatness of Almighty that he made everyone special in his own ways. Transgenders are not meant to be labeled as exceptions but they are equally talented, equally intelligent and have equal freedom of speech and thought. They should be accepted and should be equally treated with similar opportunities given to a boy or girl who is on a struggling period or is striving for a better life. If God created them, who gave people the right? Who gave people the freedom to harass them, to humiliate or make fun out of them. Its great now to see that they are given jobs and opportunities. We further need to create awareness of this noble cause. Dear readers, remember one thing, creating a difference is more important than creating a family when you do not have the sense to own your children and make them compete wisely against the race of the world. However, it takes a huge heart, to give away your child when born, for a mother, over the bullshit stereotype: LOG KYA KAHENGAY.

Is it the child’s fault to be born as a transgender? If you think about the society then assure yourself that you are the ones creating it. Moreover, if people are bothering then give straight away a shut up call because when days go black in your life, they won’t lessen the pain, rather then being sympathetic. So why let them control your life? Well, humans atleast would not say anything but yeah people sick at mentality would. Because being human means savior of humanity.

Groom your child in a way that the child should believe that broadening of mentality and working wisely is all that would make someone different and successful. Groom your child as a human and not a sick mind. So work towards creating a difference. It’s neither a curse being a transgender nor a sin. You should be thankful that God made you healthy and gave you freedom of speech which no person can shatter.

Keep going and never let people manipulate your steps and your vision. Parents should only focus on making their child successful and healthy and gender has no contribution to it. I request parents! accept what you planted and it is not a fault, work on your child’s grooming that definitely would make a difference.

This Pakistani Travel Vlogger DJing at Nanga Parbat Is The Coolest Thing You’ll See!!
Remember The Adamkhor Brothers From Bhakkar? They’re Making A Movie On It And The Trailer Is Nail-Biting!
To Top