The Real Reason Why Olympians Love To Bite Their Medals 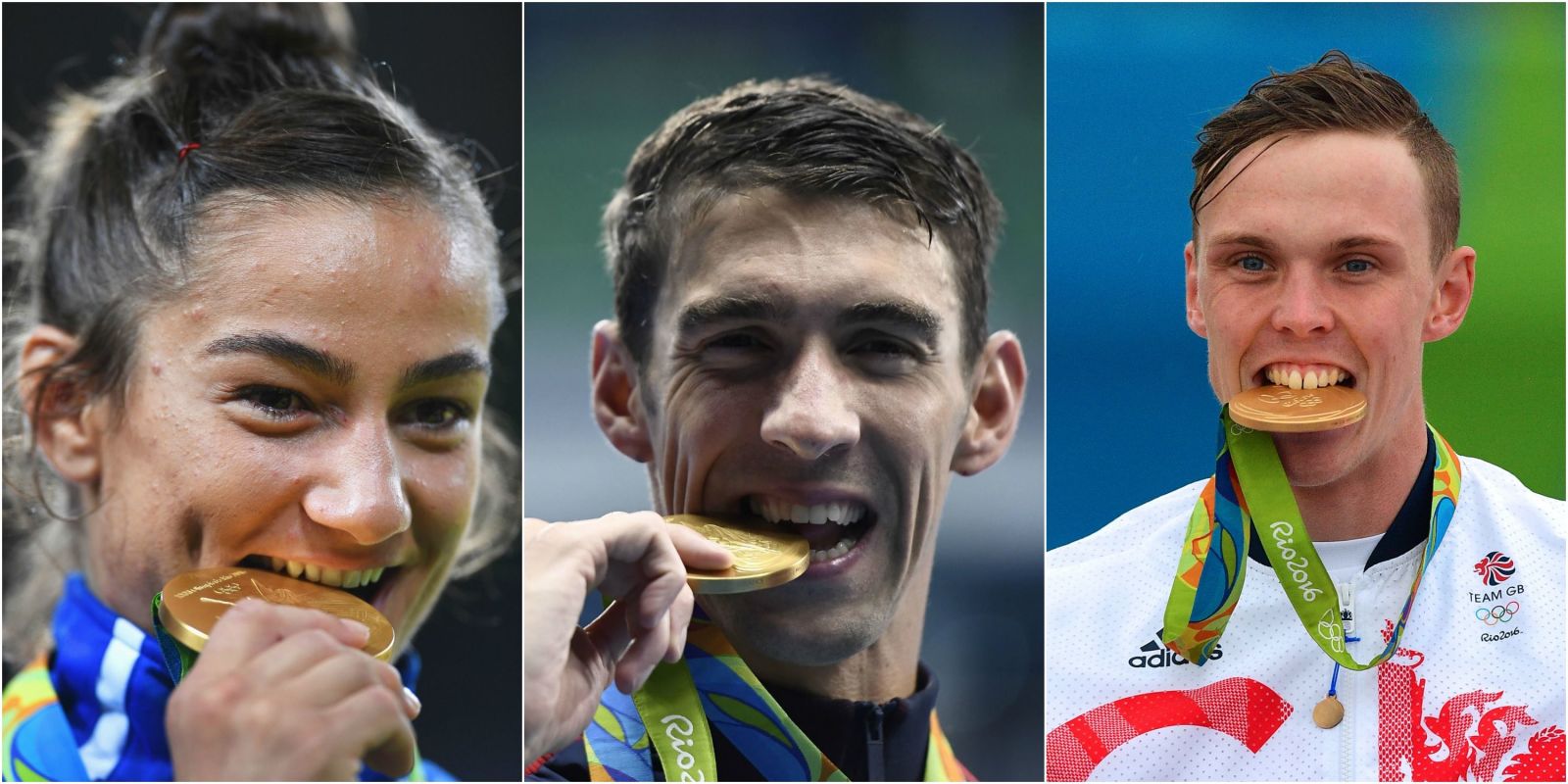 Rio Olympics 2016 are in full swing. 12,000 athletes from more than 200 countries are competing for the medals – specially for the gold. However, Pakistanis are the watching it with heartache because the performance of Pakistani squad is as low as its members. But still this exciting event can’t keep us away. Whether it is a story of Syrian refugee swimmer or marriage proposal of Chinese diver to his fellow, we are following their every single moment.

Olympics are not only the bunch of competitions. This global event is full of colorful and quirky traditions including torch relay which is lit in Greece and from there it goes to the place where the games are going to be held, and the photos of Olympians biting their gold medals. This is not something new, but it is true that many of the Olympians are unaware of this tradition. They do it on the request of photographers mostly or just for the perfect pose after winning the battle. 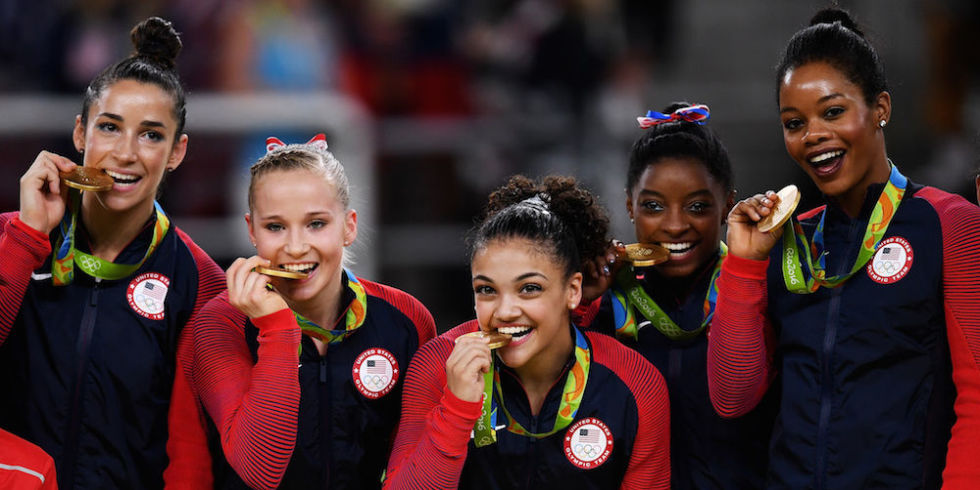 This tradition originated in 1912 when the gold medals were made up of solid gold. Gold is a soft metal so when you bite into it, your teeth will leave a mark if its pure. It was a way for athletes to make sure it was real gold. But now, the gold medals are of silver with only 1.34 % gold which means biting test is no more fun. So, be careful Olympians, it may be hazardous for your teeth. Yes it has been seen when in 2010 German athlete, David Moeller lost his front teeth during a press conference while biting his silver medal. 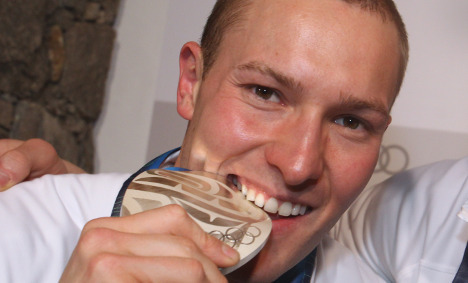 David Wallechinsky- the President of the Society of Olympic Historians told CNN,

‘I think they look at it as an iconic shot, as something that you can probably sell. I don’t think it’s something the athletes would probably do on their own.’

Some Olympians just kiss their medal in order to prevent from any mishap, whereas the theme of bringing the medal close to the mouth is the tradition. The happiness of being winner is unique for everyone but to express it traditionally is solely customary act.

Just Sharing Photos And Videos of Syrian Kids Will Not Help!
Our Books Are Our Worst Enemies
To Top