This Pakistani Guy Beautifully Explains Why He Loves Pakistan And This Is The Best Thing You'll Read Today! 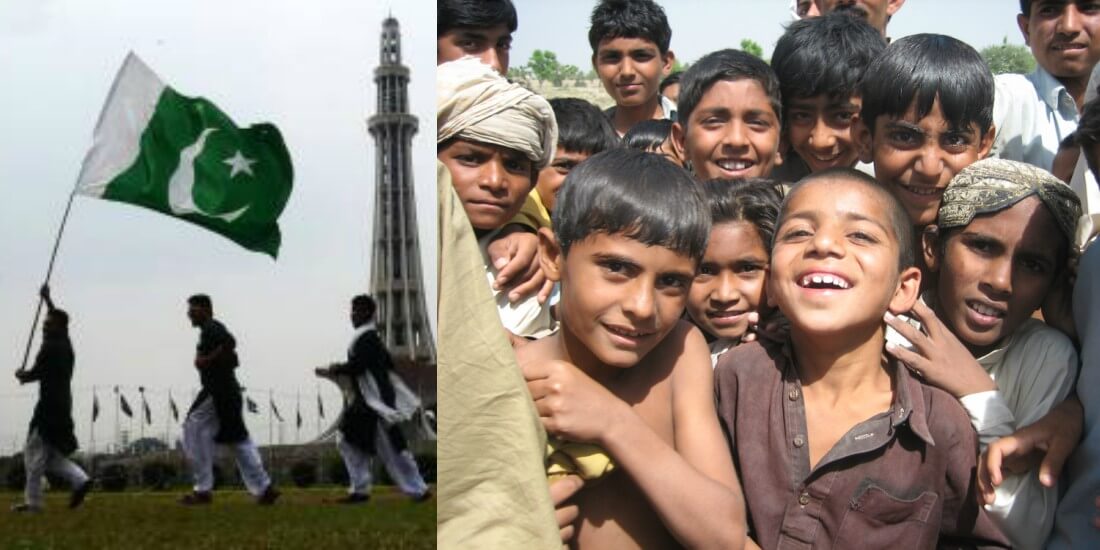 A snow leopard may be taken to zoos in other places; it can, perhaps, be well fed and contented; but it will always wear a coat designed by the Himalayas. It may or may not deserve that coat but has been granted to it as an inalienable right to the Himalayas that doesn’t signify a territory but a place he calls home. This is what Pakistan means to me and to the twenty-two million people. The road to Pakistan was a long, arduous and perilous journey.

It was a road which millions of people opted as millions of people sacrificed their lives to tread that path. They fought a battle in the past to secure a generation in the future. This zeal coupled with political awareness spearheaded the freedom movement in the rest of the region against the colonial powers. It is this hard-earned freedom that every Pakistani values more than his life. My country is my passport to humanity. And I am grateful to say that I am a citizen of a free country.

What identity do people living in disputed states of Palestine and Kashmir have? Pakistan is the only place in the world where I and many alike feel at home. There may be about 200 countries in the world but there’s only one place you call home, the place you always return to. A man may live without a name but certainly not without a country, just like a tree which can survive with or without flowers but not without roots. From cradle to grave, it’s the rich soil of beautiful Pakistan that will shape the identity of countless Pakistanis. 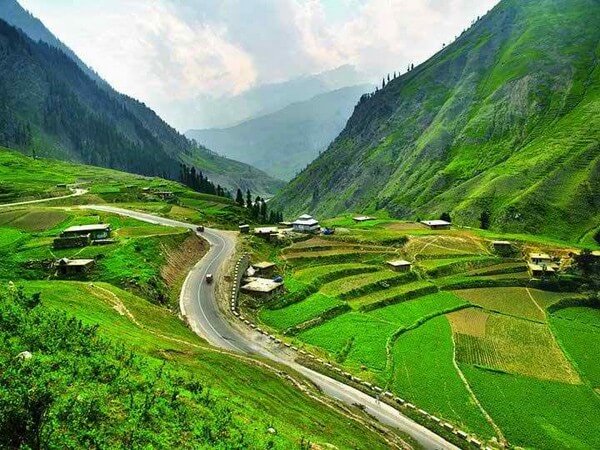 It’s just natural to love something that is a part of somebody that creates somebody. Ever since the invention of writing, man has engraved his name on books and buildings alike because it gives him an identity. Just like a name is to a person; a country is to a nation. The concept of identity doesn’t arise in singularity but in plurality. The nation gives me identity rather than my individual efforts. One would neither see that I am a Homo sapiens nor the belief that I hold deep down because while former is so obvious, the latter is very obscure.

The world only sees the flag I wear proudly on my chest because in every individual’s country lies his essence, his existence. It is this first-rate citizenship which this country has bestowed on me as an inalienable right. Who am I without Pakistan? Pakistan is just one name of my individuality. Pakistan upholds very strong social values. In a world where the joint family system has been rich diversity? The ruins of Moenjodaro, Harappa and Taxila and remnants of Moghul empires bear silent testimony to our ancestor’s love for this blessed land this land has attracted brutes and benevolent alike. 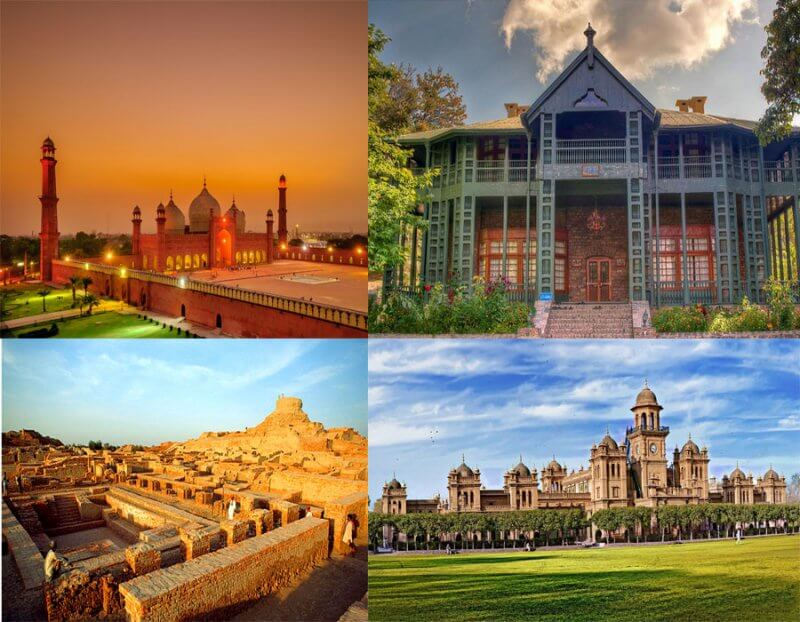 From Changes Khan to Muhammad Bin Qasim, from Europeans to Arabs, everyone set foot on this soil. It lured even Alexander the Great who traveled all the way from Macedonia. This land has witnessed the sprouting of one of the earliest civilization Indus Valley Civilization. It was also once the Mecca for Buddhists and Hindus and is now the citadel of Islam. Such an illustrious past can offer a glimpse into why an ordinary Pakistani takes so much pride in his country.

Pakistan is a pallet with diverse colors and it is this diversity that brings forth a picturesque beauty. Pakistan can be called a miniature world as it embraces all religions and Islam under the white cloud and green land respectively. It culminates all races. It’s the perfect harmony that diversity can come to terms with, it’s this diversity that every Pakistani takes pride in. Pakistanis are a bunch of people who do not need bread and butter to survive but what runs in their veins as fuel is love, passion, and care. The hospitality of Pakistan is unmatched as the Pakistanis had played host to more than a million Afghan refugees.

Difficulties, they say, bring out the best or the worst in a person but Pakistanis have been an epitome of tolerance in times of crisis. When rampant rivers have ravaged and Nature has unleashed its fury in the form of worst famines and when tension with our neighbors has escalated into wars Pakistanis have stood united and steadfast. We may not be powerful enough to prevent these crises from erupting but we are definitely prepared enough to meet them and rise out of them. 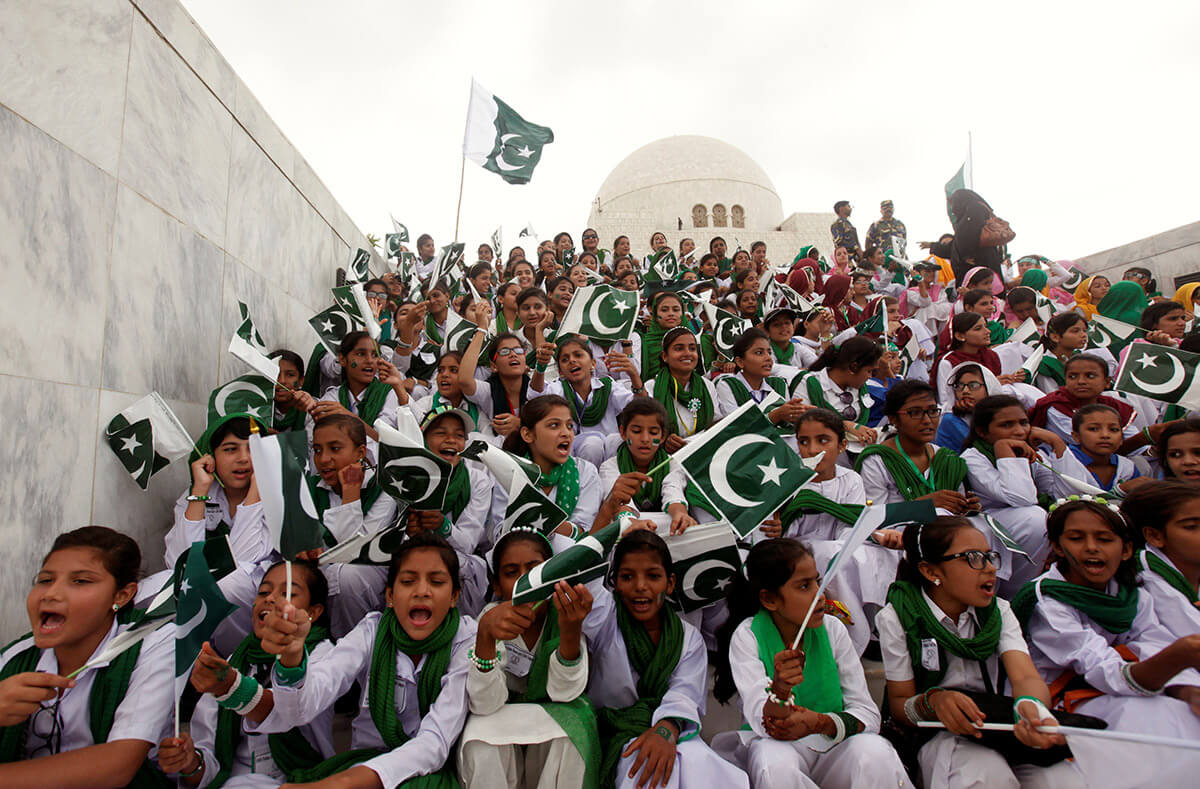 Pakistan is a country on the move. We accept our shortcomings and adopt a realistic rather than Utopian approach to life. By balancing both conformists and rebels we form a dynamic society. It’s a country that makes its own niche in the world by setting a trend that’s neither traditional nor modern. The attributes of this nation are unique and unparalleled and increase the love of any patriot manifold. It has a very rich historical and cultural heritage.

It offers a great variety of vistas which range southwards from the highest mountains of the world to the hills of fairly high altitude towards the west. The northern region offers raging rivers, breathtaking valleys, snow-covered peaks, and massive glaciers. These scenes then stretch south-east into uplands and fertile plains in the middle, sandy desolate deserts, and mangrove swamps and sea in the extreme south.

While Swiss Alps may astound many and River Nile has its own admirers and the Sahara Desert’s bareness can take one’s breath away but where in the world would you find the place as vibrant as in Pakistan. Nowhere in the world has a country offered so much to its citizens. Pakistan over the span of 71 yrs has lived up to its name of “Citadel of Islam’’.

It’s the only Islamic nation among the elite list of seven countries that hold the Atomic Power. We breathe the air of this country, we bathe in the sunshine of this jubilant land, we eat out of this exuberant soil and we are intoxicated by the love it offers. We are but Pakistanis alone due to thee. In the light of the above arguments even if asked, “Why I love Pakistan’’, my honest reply would be, “WHY NOT!

This Pakistani Guy Raises His Voice Against Domestic Violence Men Go Through And You Need To Read This!
Here’s Exactly How You Can Experience Complete Freedom!
To Top