Why Cristiano Ronaldo is Better than Messi Anyday! 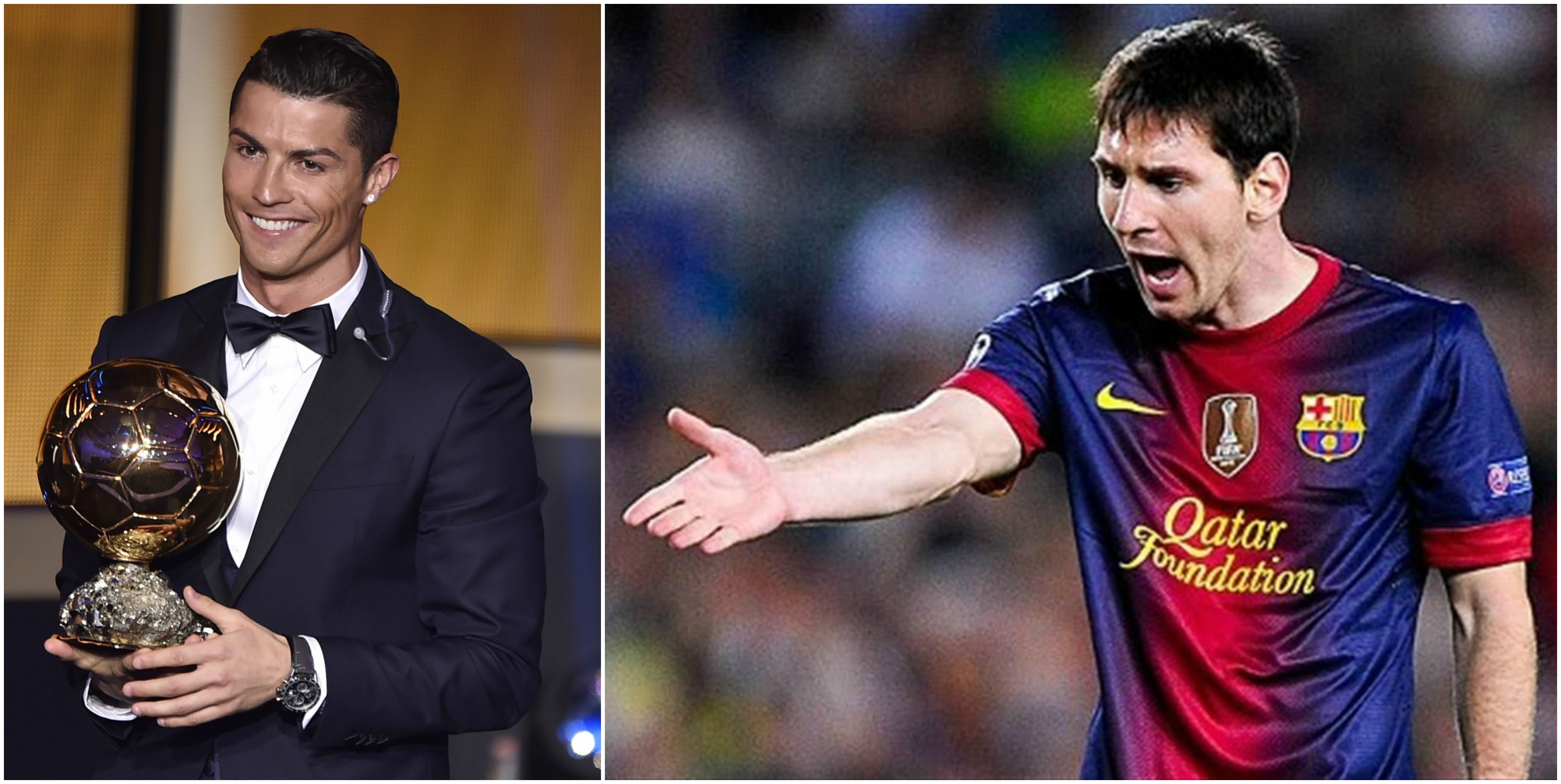 Ballon D’Or? Check. (Another one coming this year as well)

Every other existing football award? Check.

Dating the most beautiful girls? Check.

Is there anything Cristiano Ronaldo cannot do? I doubt.

*Thank you Lord for blessing us with Ronaldo*

Turning his struggles into reality, living life to the fullest and conquering what one could never think he would, Ronaldo is a perfect example of how hard work can change the life of a person. After winning the Euros Championship yesterday, Ronaldo has raised the bar of being the best football player in the world, without any doubt.

Hard to sum up in just one piece, following are the things you may or may not know about Cristiano Ronaldo!

Starting from Sporting CP, a Portuguese club where Ronaldo was signed for a fee of ONLY £1,500, Ronaldo has come a long way to prove the world that he is the best in the world. 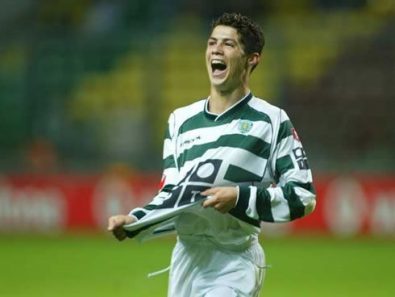 After Sporting CP defeated Ferguson’s side in 2003, the 18th year Ronaldo became “one of the most exciting young players”, in the eyes of one of the best managers in the world. Ronaldo became the first ever Portuguese player signed by Manchester United in 2003-2004. 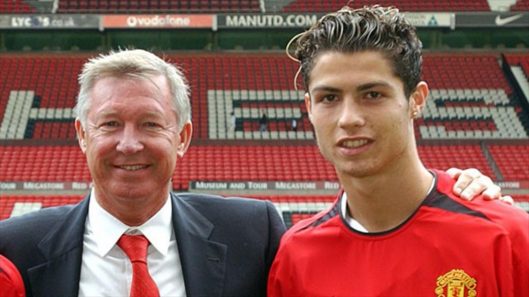 Ronaldo’s transfer fee to United was of £12.24 million which made him that time’s most expensive teen in English football. Signing him was worth every penny. Starting off his first English season with tones of goals and success, the rest, for Ronaldo, is Liverpool (had to be said!).

Playing with number 28 in Sporting CP, Ronaldo requested for the same number in United as well. However, he received United’s legendary number 7, which was worn by previous United legends like David Beckham, Eric Cantona and George Best. 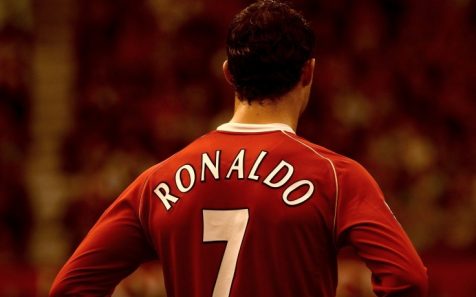 He wears number 7 in his current club Real Madrid and for the Portugal side as well.

Struggled with Health and Education

When Ronaldo was 14, he was expelled from school after throwing a chair at his teacher who “disrespected” him. After that, Ronaldo’s only focus was his football career. Only a year later, at the age of 15, Ronaldo was diagnosed with racing heart that would’ve cost him to leave sports. After his laser operation, Ronaldo took bed rest of just a few weeks and started training again.

Treated his Manager as His Father

Ronaldo lost his father at a very young age. When Ronaldo came to England, Sir Alex Ferguson is said to be one of the key development factors in Ronaldo’s career. “He’s been my father in sport, one of the most important and influential factors in my career.“ 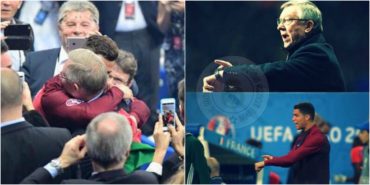 His House, Cars and the Richest Footballer in the world

Ronaldo LITERALLY started off with nothing. His father was a gardener who couldn’t afford to provide education to his children and Ronaldo used to clean streets. Look at his amazing lifestyle now. 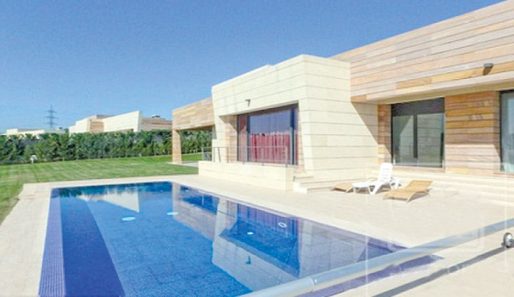 “I was brought up with nothing, we were very poor. I had no toys and no Christmas presents. I shared a room with my brother and two sisters and my parents slept in the other.” 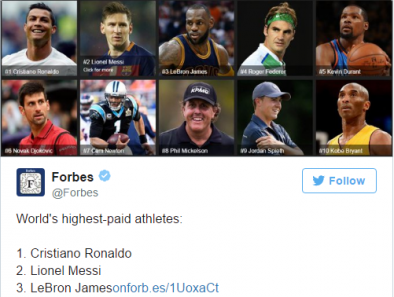 Gets the Hottest Girls in the Industry

That’s no surprise tho.

His Transformation is Unreal 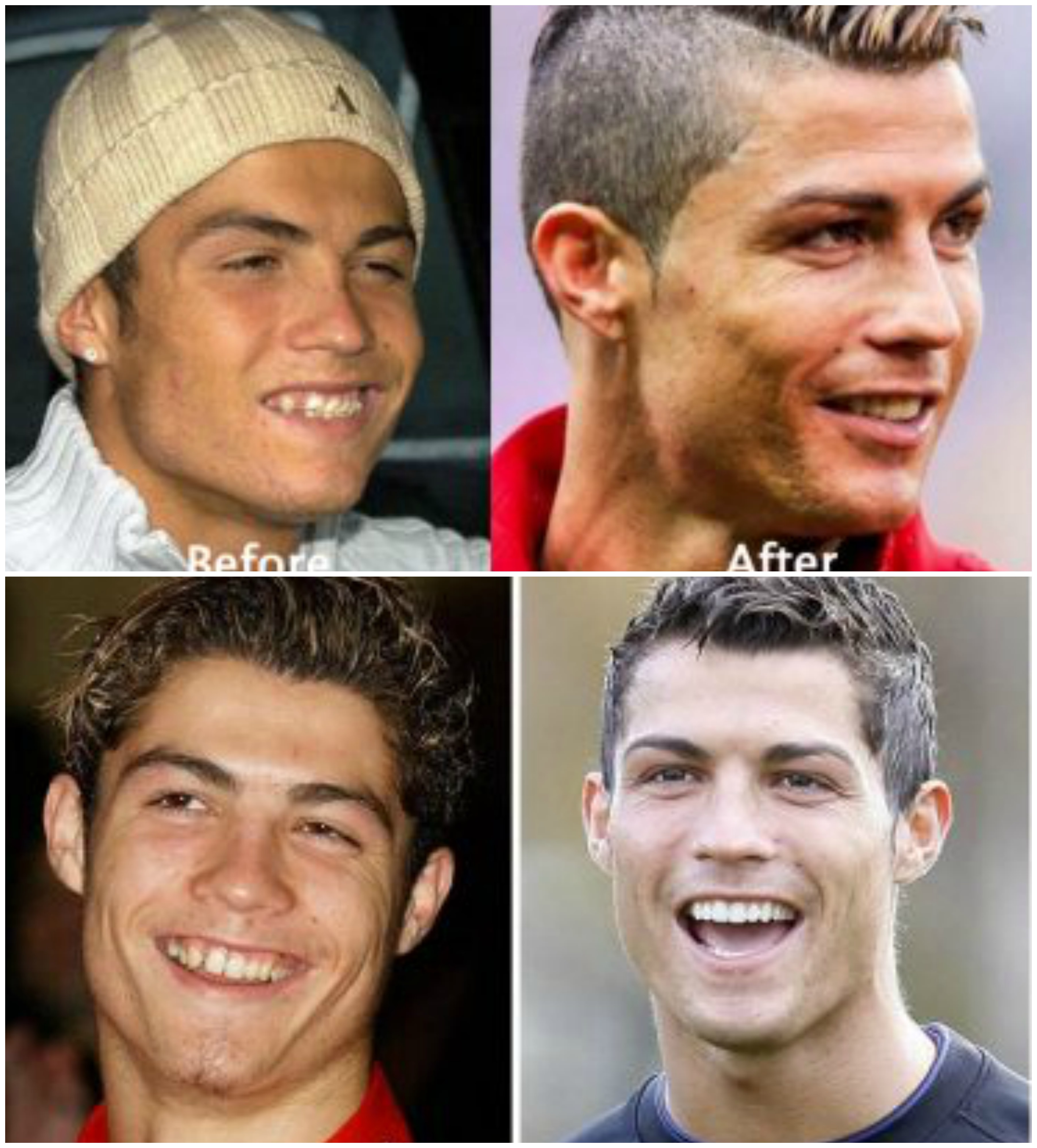 Fittest Player in the World 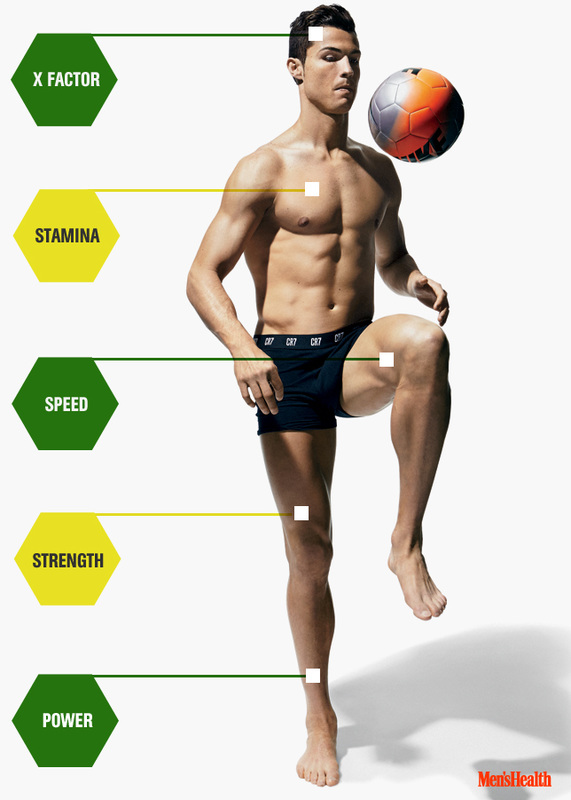 Proved to be the Perfect Player, Leader and Manager (Future maybe) in the Euros

Despite of being out during the final, Ronaldo couldn’t control his passion during the extra time in the Euro’s final. We saw a glimpse of Ronaldo being a manager, and we have to say, we really hope it happens! 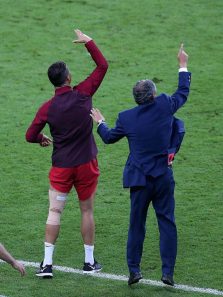 How To Get Famous: Go On A Honeymoon Without Your Husband!
The 15 Most Embarrassing Secrets You Can Only Tell Your Bestie!
To Top