Who Is The Promised Azor Ahai? Spoilers & Theories|Parhlo.com 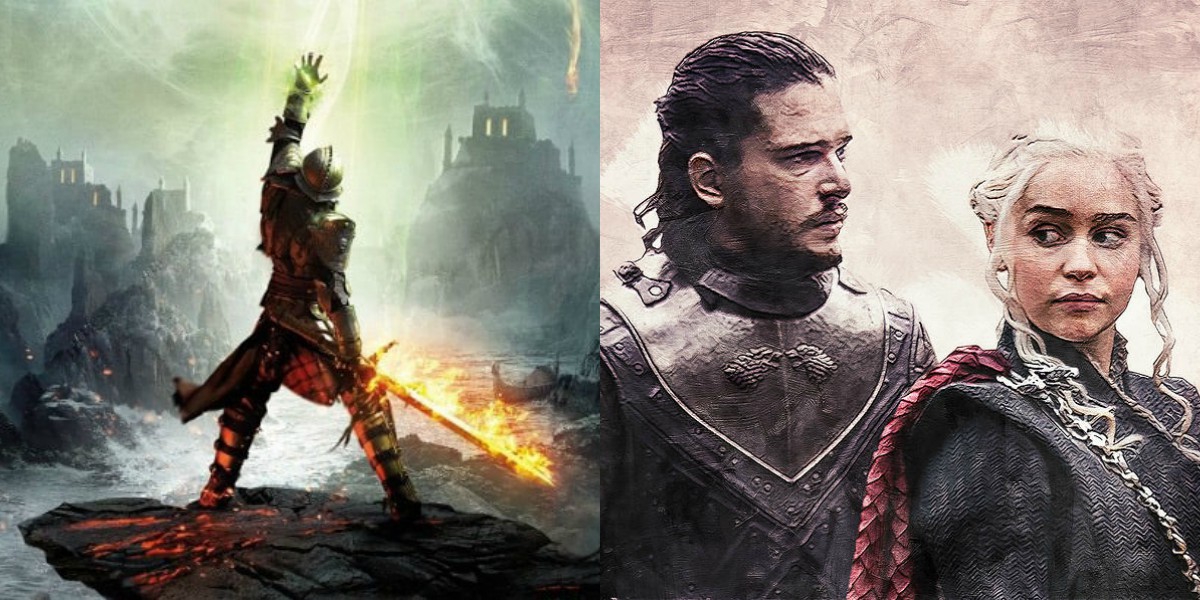 *Spoilers Ahead And Some Great Pictures In The End*

Who is Azor Ahai in Game of Thrones?

This is the question that we should be asking ourselves as we are in the last Season of Game of Thrones. Since this person is to play the most important role in the coming battle. There are several fan theories regarding who is Azor Ahai but let’s introduce this character for the ones who are unaware.

Azor Ahai is a legendary hero in the religion of R’hllor[ who’s alternative name is The Lord of Light]. The religion is largely focused on prophecies and one of which is Azor Ahai. This must have reminded you about several characters in Game of Thrones that believe in this Lord and worship fire. Thousands of years ago, Azor Ahai in his attempts to defeat the ‘Great Other’ forged a Sword with which he killed it. Great Other is the Lord of darkness, the soul of ice, the god of night and terror. A lot of theories suggest that it is The Night King that is the Lord of Darkness. However, the sword came at a high price where he had to drive his sword into his wife’s heart, Nissa Nissa. The prophecy foretold rebirth of Azor Ahai as The Promised One. The prophesized Azor Ahai is the awaited hero that will win the battle against the White Walkers and The Night King, simply put.

Melisandre [an avid follower of the Lord of Light] was certain for it to be Stannis, but she was proven wrong when all of the Baratheon’s were killed, except Gendry. She is seen meeting Daenaerys at the Dragonstone in season 7 and advising her to have Jon Snow as her ally in this war and together they can win the Iron Throne.

“I believe you have a role to play, as does another — The King in the North, Jon Snow.”

“The Long Night is coming. Only the prince who was promised can bring the dawn”.

Daenerys mistakes Melisandre’s High Valyrian, understanding it as the promised prince and smirks saying “I am not a prince”, which is corrected by Missandei that in proper Valyrian, the promised one is gender-neutral and could be a prince or a princess.

Theories Indicating These Characters Could Be The Chosen One

What does Azor Ahai mean? What we know from the prophecy

“Azor Ahai will be reborn amidst smoke and salt wielding the flaming sword Lightbringer to defend the world from R’hllor’s nemesis, the Other.”

“In this dread hour, a warrior shall draw from the fire a burning sword. And that sword shall be Lightbringer, the Red Sword of Heroes, and he who clasps it shall be Azor Ahai come again, and the darkness shall flee before him.” 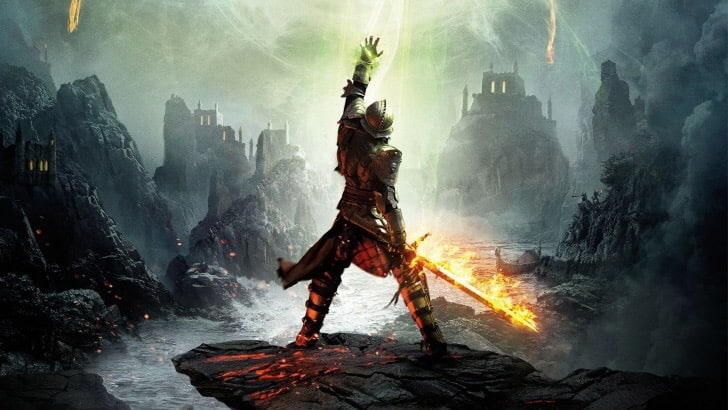 Jon Snow’s birth scene at the tower of Joy involves him being born beneath a bleeding star. Salt and smoke can be referred to Ser Davos as Salt since he was a seawater smuggler and Melisandre as smoke, her being a worshipper of The God of Light and Fire. 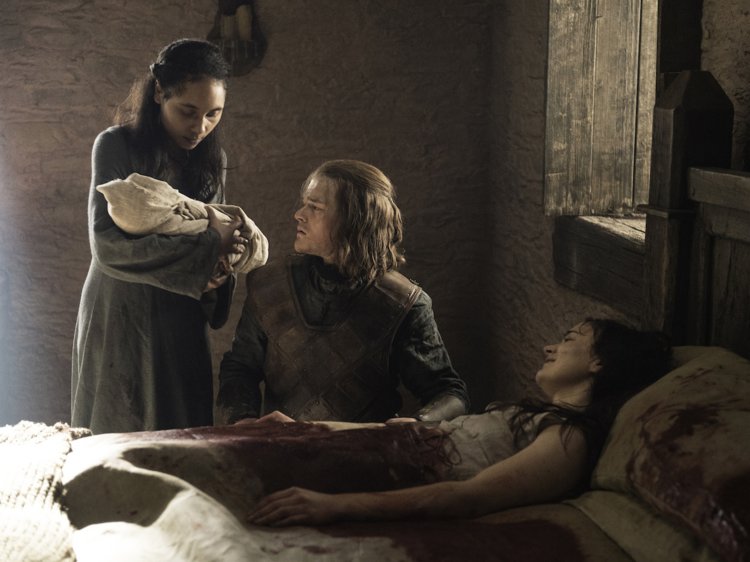 As for the sword that will have to be forged again, following in the footsteps of the previous Azor Ahai by stabbing the heart of his lover combining her soul with the sword. If Jon Snow is indeed the Promised Prince, according to one of the theories Melisandre will be the one that will have to be on the receiving end of Jon’s sword called Longclaw[Valyrian steel sword], although she is not Jon’s lover or wife, in fact, is filled with the light of the Lord- being a follower of Light God.

Melisandre to Jon Sow-  “The Lord let you come back for a reason. Stannis was not the Prince Who Was Promised, but someone has to be. 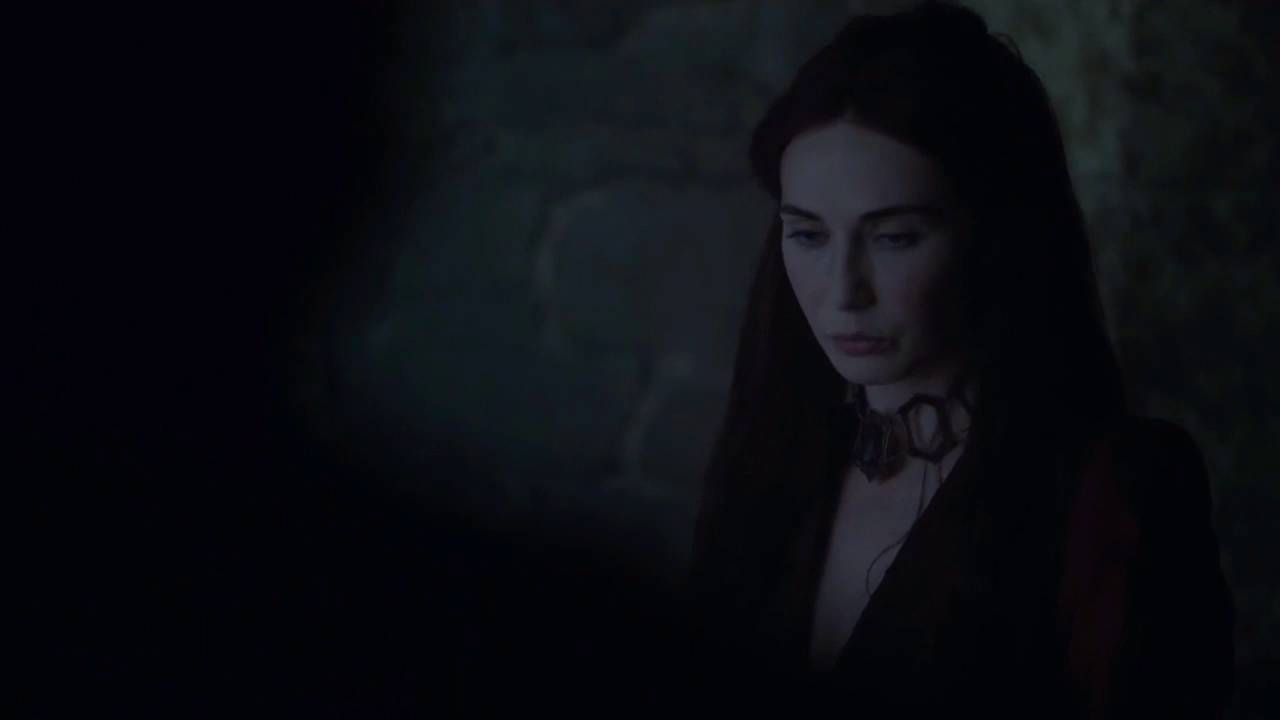 In Season 6, episode 10 Jon Snow threatened Melisandre after hearing how she persuaded Stannis to burn Shireen (his own daughter) alive. He told her to ride South and never step into the North, if she does, he will execute her. Melisandre is most likely to travel back to the North to fight against the dead and Jon who doesn’t go back on his words will have to execute her; her light-filled soul will combine with his Valyrian steel sword and can very well create Lightbringer. Everything ties together and makes perfect sense, although this is just one of the theories indicating that Jon Snow could be the Promised Prince.

Our next theory is on Daenerys Targaryen being the chosen one- She was born in Dragonstone (indicating Salt) and was reborn as the Mother of Dragons on Khal Drogo’s funeral indicating “amidst fire” prophecy. On that very morning, a red comet appeared in the sky (“born beneath bleeding star”). She too like Jon, has all the signs of Azor Ahai’s rebirth, making her a strong candidate. Although we will eventually find out in this last season of Game of Thrones. 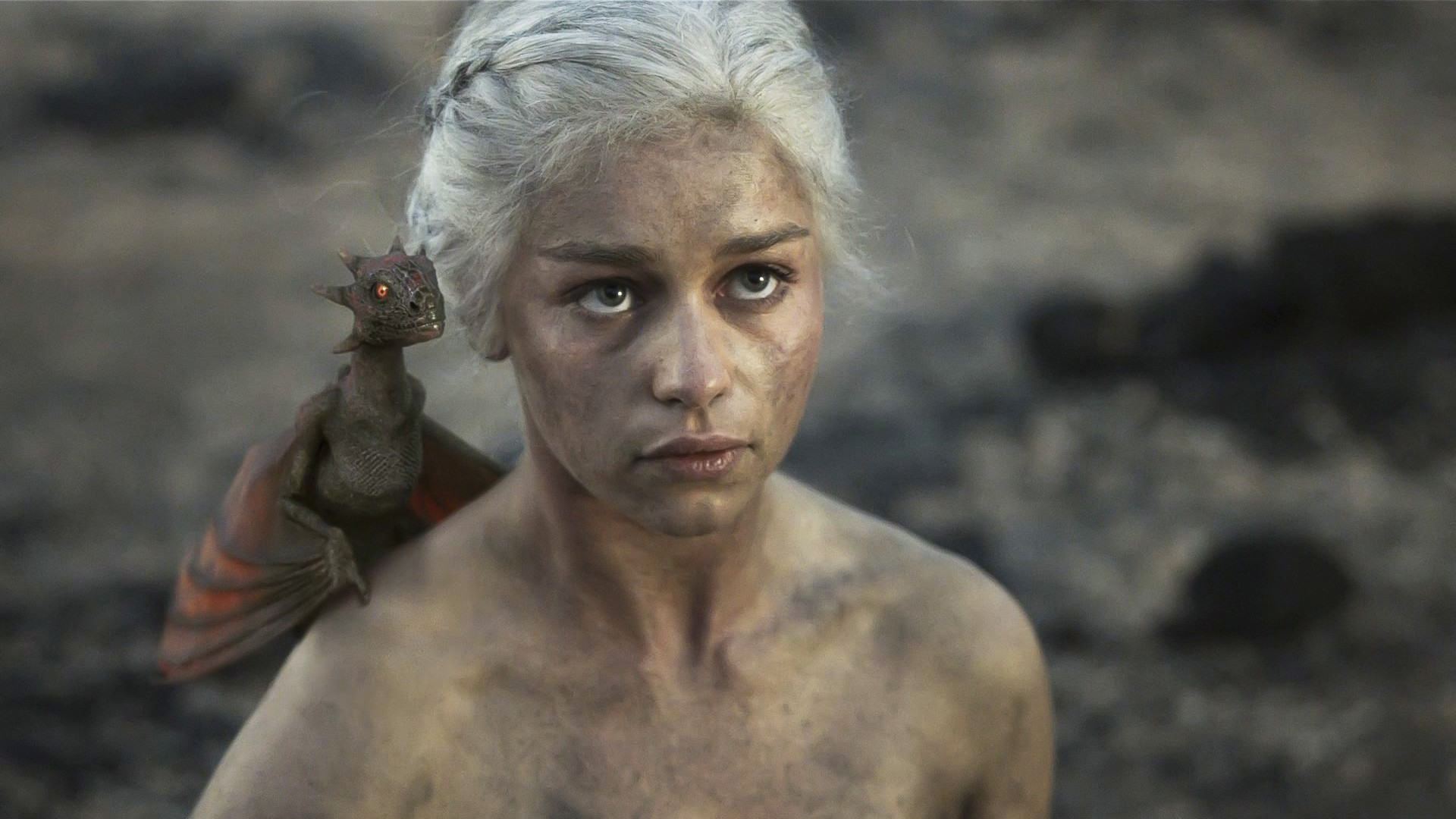 If you read the books then you know from the fifth novel A Feast for Crows, old Maester Aemon, who was the last elder Targaryen on his death bed revealed this information regarding Dany to be the hero.

“No one ever looked for a girl,” he said. “It was a prince that was promised, not a princess. Rhaegar, I thought… What fools we were, who thought ourselves so wise! The error crept in from the translation. Dragons are neither male nor female, Barth saw the truth of that, but now one and now the other, as changeable as flame. The language misled us all for a thousand years. Daenerys is the one, born amidst salt and smoke. The dragons prove it.” Just talking of her seemed to make him stronger. “I must go to her. I must.”

Why is Bran always out in the cold? 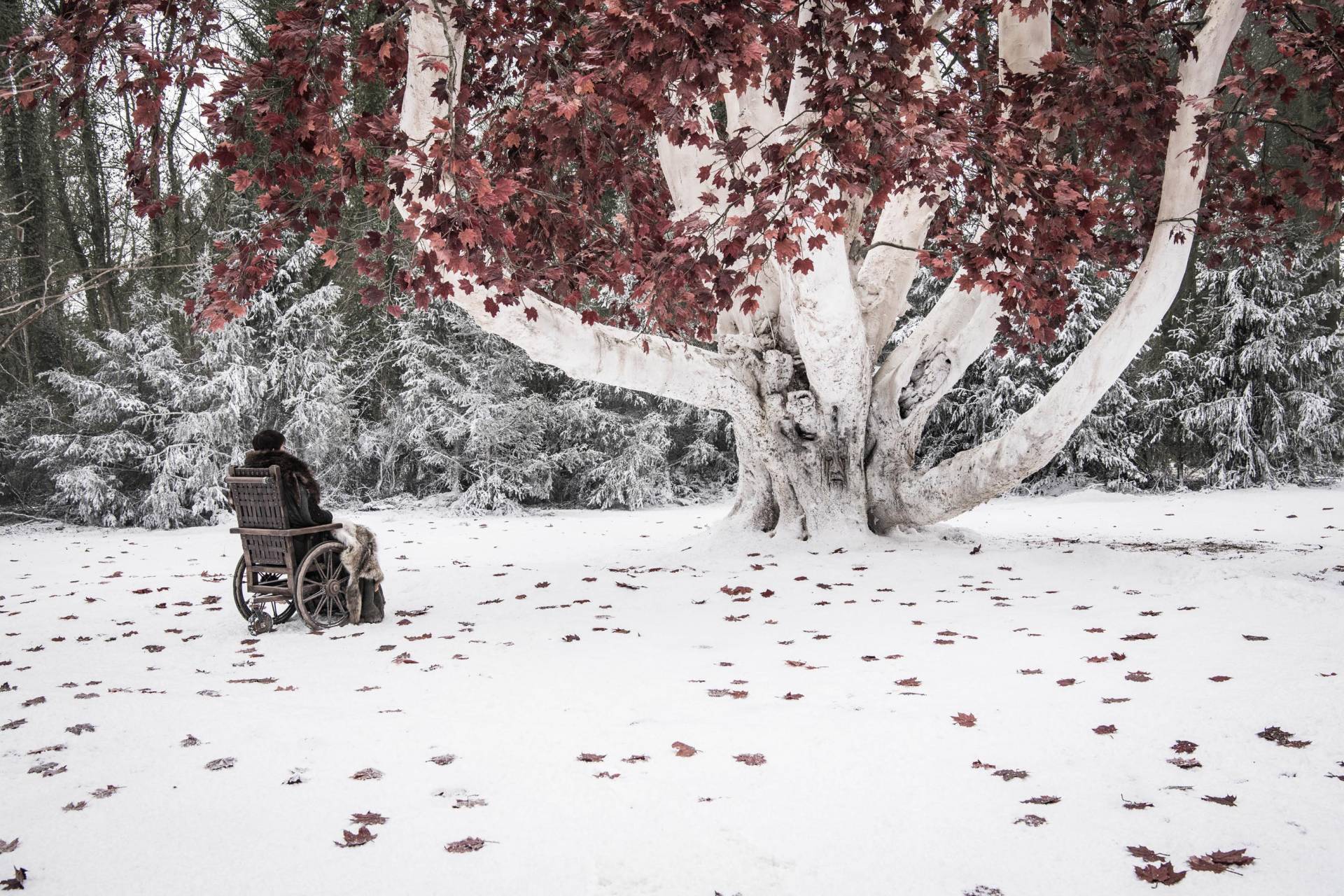 Lyanna Mormont looks serious and a boss in that armor. Prepared for the big battle? 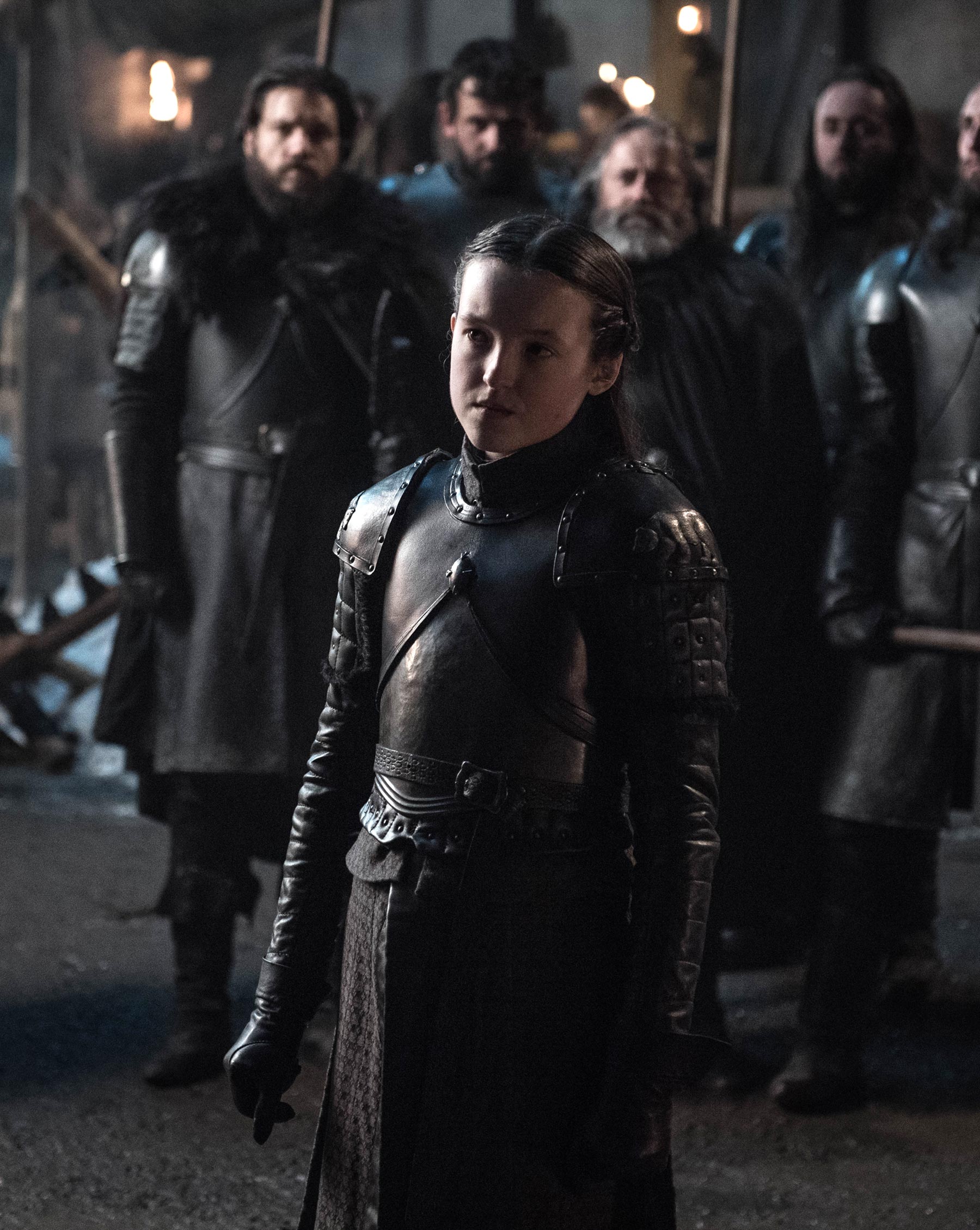 Trial? He has delivered the bad news of Cersei’s false truce with Dany and Jon Snow. 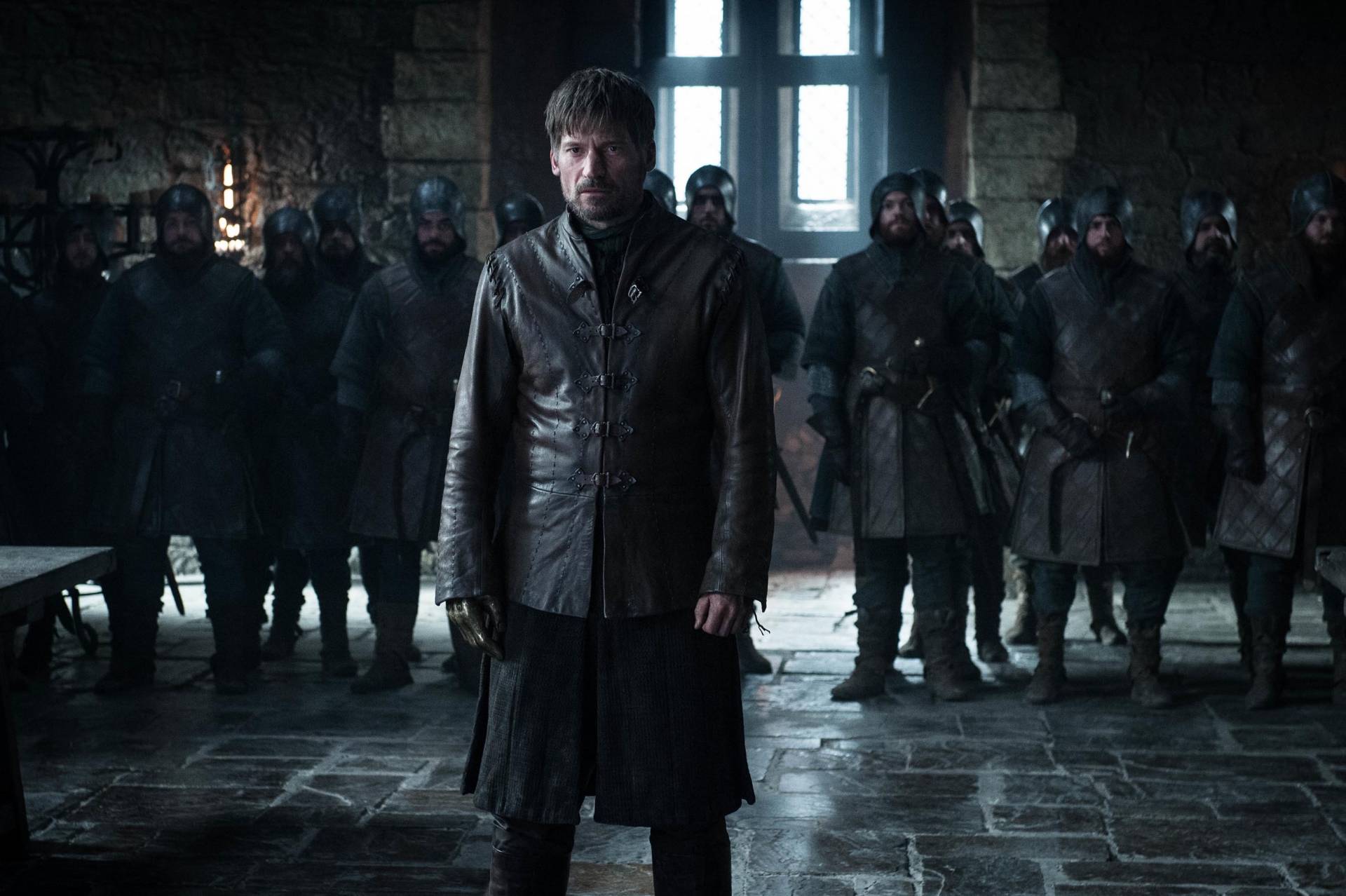 Their expressions bear no good news as they seem planning defense and offense against the dead army. 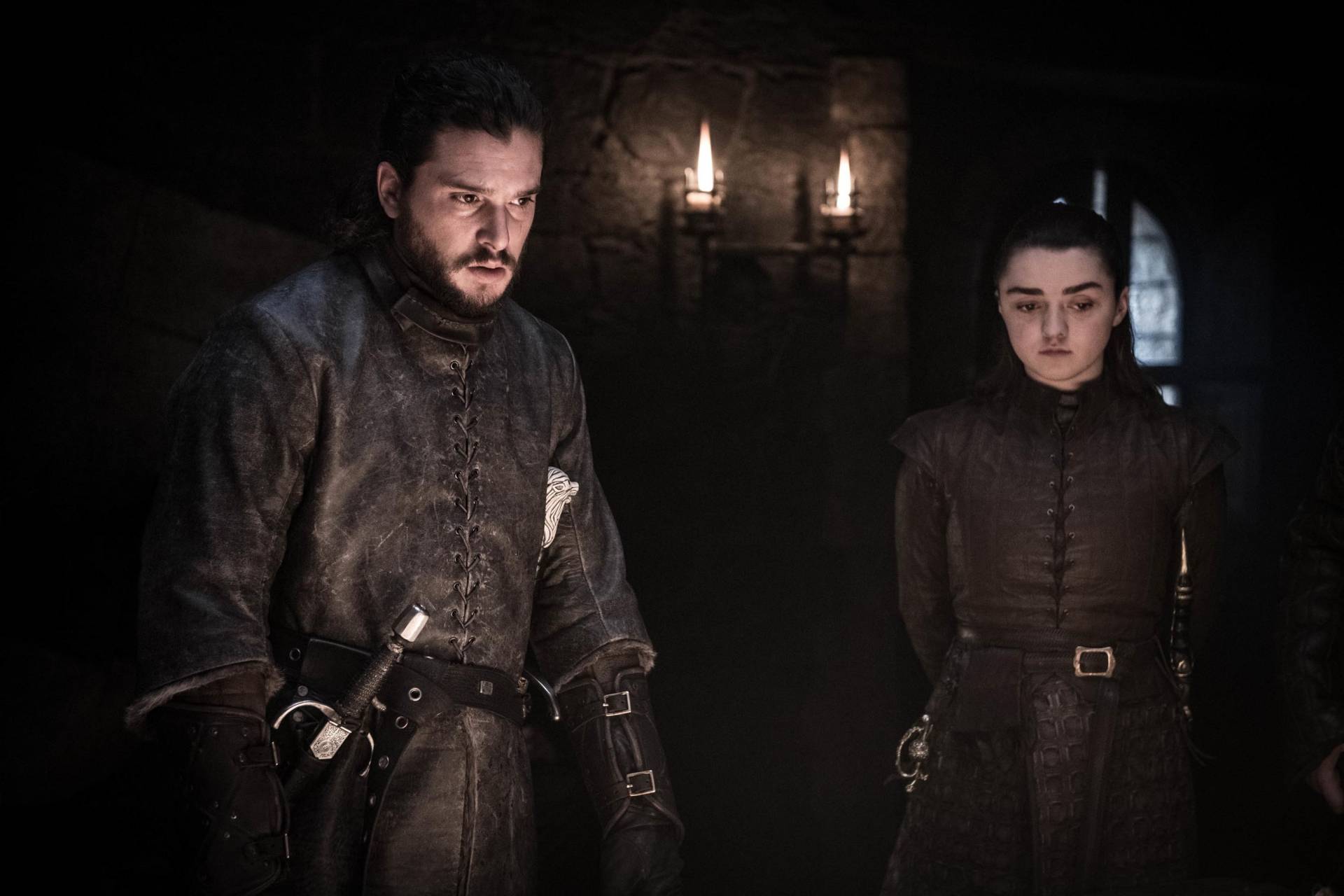 Ah! Tyrion Lannister. Looks like he is brooding over his terrible decisions. 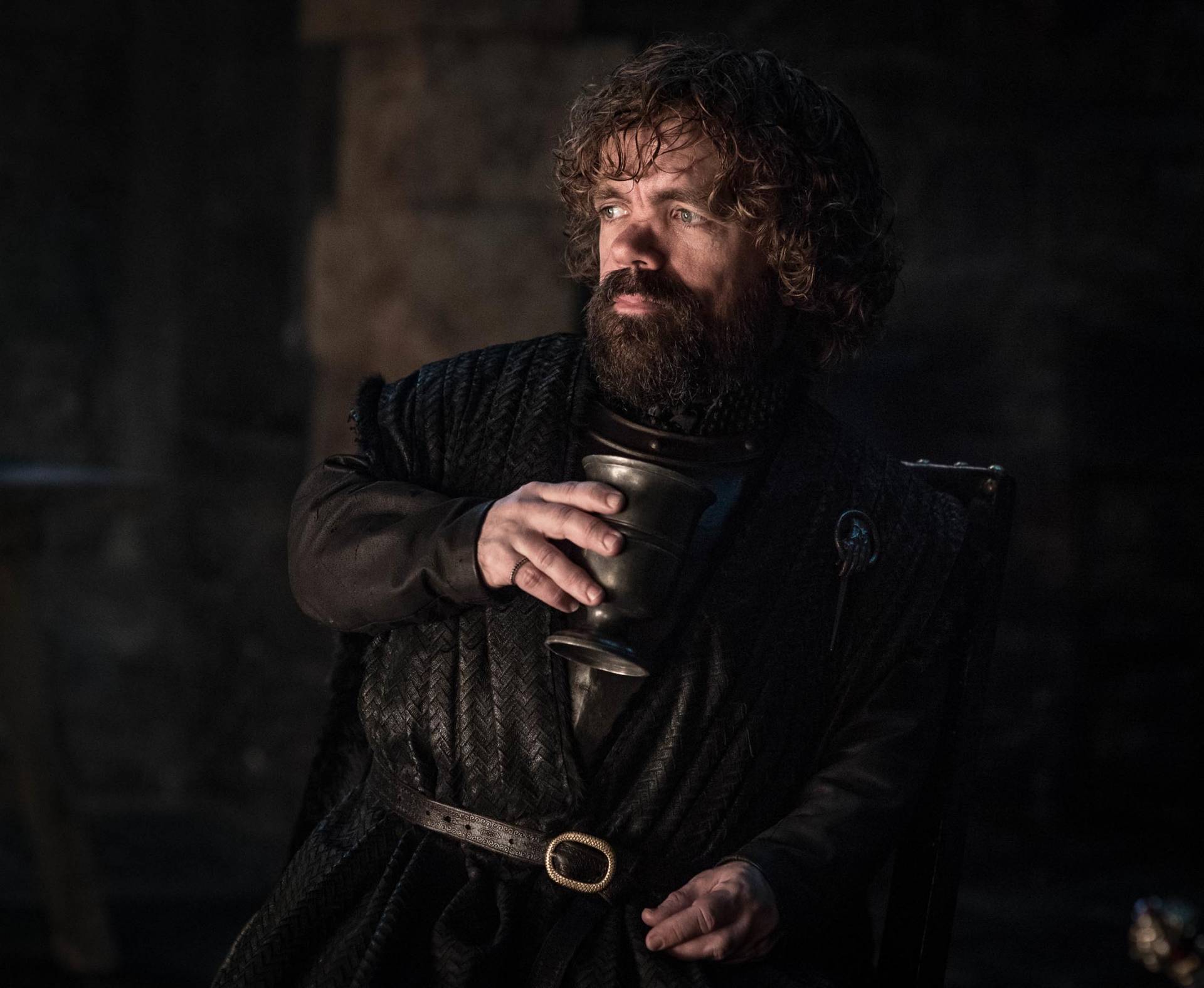 These pictures have made us all more anxious I am sure, but the North is definitely preparing for the war and Cersei was of no help. Let’s see what is to happen in Episode 2.

Read Also: How Important Tyrion Lannister Will Be In Game Of Thrones Season 8

10 Most Popular Food Dishes In Pakistan That You Just Cannot Miss Out On!
11 Must Have Food Items When You Visit Pakistan!
To Top