Who Is Responsible For Her Failed Marriage With A Homosexual?

This article was originally submitted by Syeda Javeria Rehman

Homosexuality in Pakistan is a taboo; same-sex sexual activity is supposed to be an illegal and sinful act which is unacceptable in Islam. Hazrat Lut AS’s story clearly indicates that Allah strongly condemned homosexuality.

Sharia-based laws have criminalised homosexuals under the penal code 1860 and the Hudood Ordinance 1979 but are not enforced generally. Either the issues tend to be dealt with inside the family or mob justice can occur. Our people’s values don’t accept homosexuals that’s why they have to be discreet about their sexual orientation.

For a family, it’s a dying moment when they come to know the fact that their son is gay; the guilt of not bringing up their son the right way and fear of facing the society and losing family reputation, religiously; finding their son being involved in a sinful act, they start to find ways to escape the bitter reality; that their son can spend lots of money for people of the same sex to fulfil his sexual desires but finds it hard to be in a relationship with the opposite gender.

The last option left for them to cover up his sexual orientation is “marriage.”

We usually read lots of articles about homosexuality; some are in favours while some are against but no one talks about another victim – wife of gay, which becomes part of the story unwittingly. 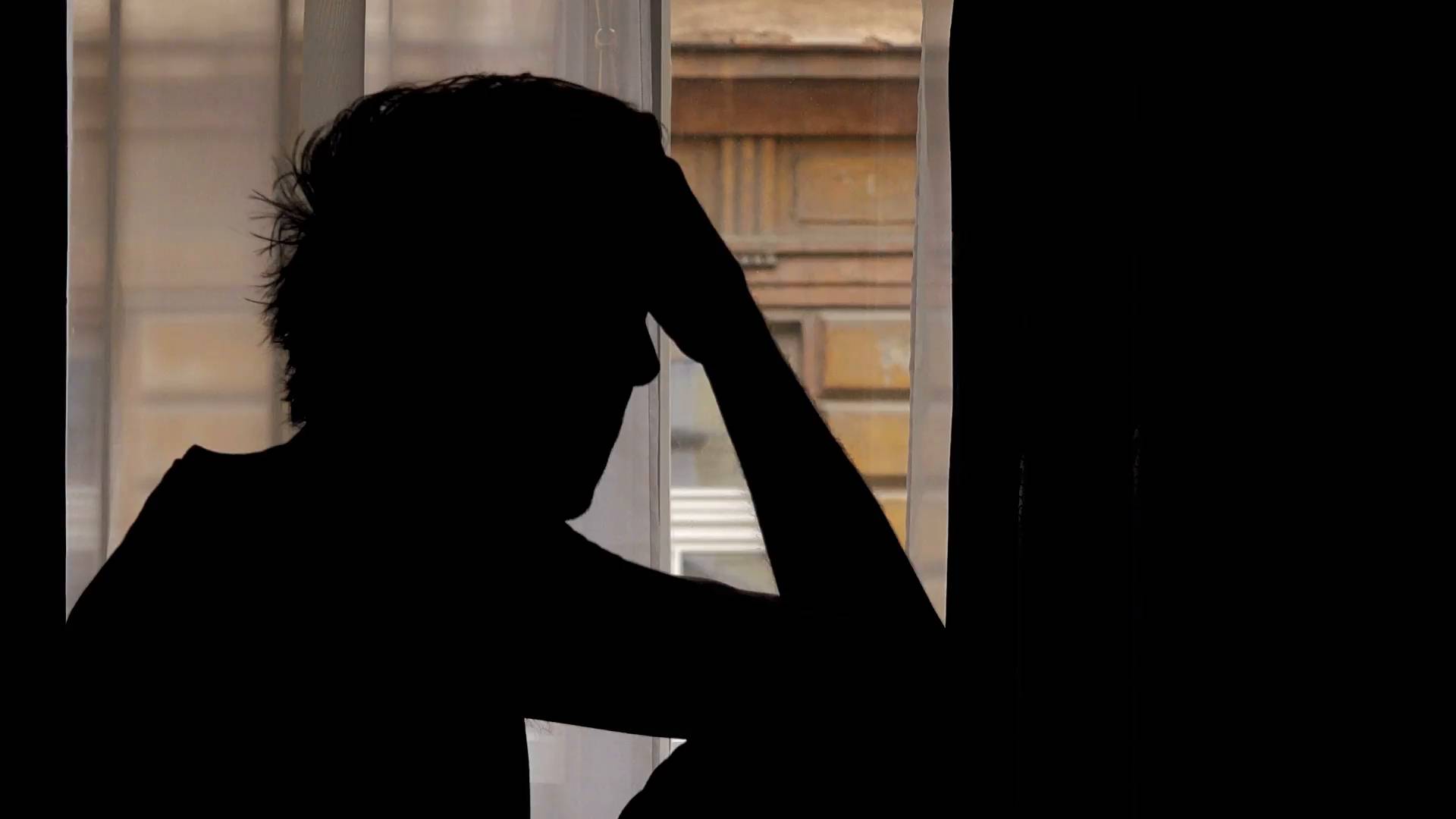 Thousands of unsaid stories of such victims are increasing in our society, others’ daughters’ dignities are being sacrificed; they are being exploited like an experimental rat in a laboratory by coward parents who think a girl somehow will come with a magic wand and change their son’s life and desires permanently. When a parent couldn’t bring up their child right, how can they think an innocent girl without knowing the truth can change him?

Homosexual-heterosexual forced marriages are an extreme act of selfishness by the gay’s parents; to maintain their position in the society without caring about a girl’s future. For them, the only aim left is to receive a clean slate in the form of marriage; without caring about the result of this marriage its effects and after-effects; on the girl’s life. Parents’ emotional melodrama always wins to coerce; their son for marriage and at that point, they prove why they failed as a parent.

When they don’t care about the punishments and keep planning to hide his reality and then; without bringing it to anyone’s knowledge use them deceptively, how can they expect their son to be on the right path? Will they let their daughter marry a gay? NO.

In our society where there is a strong instruction; to never leave the husband’s home until death, the real victim puts her 100% to safe her marriage. 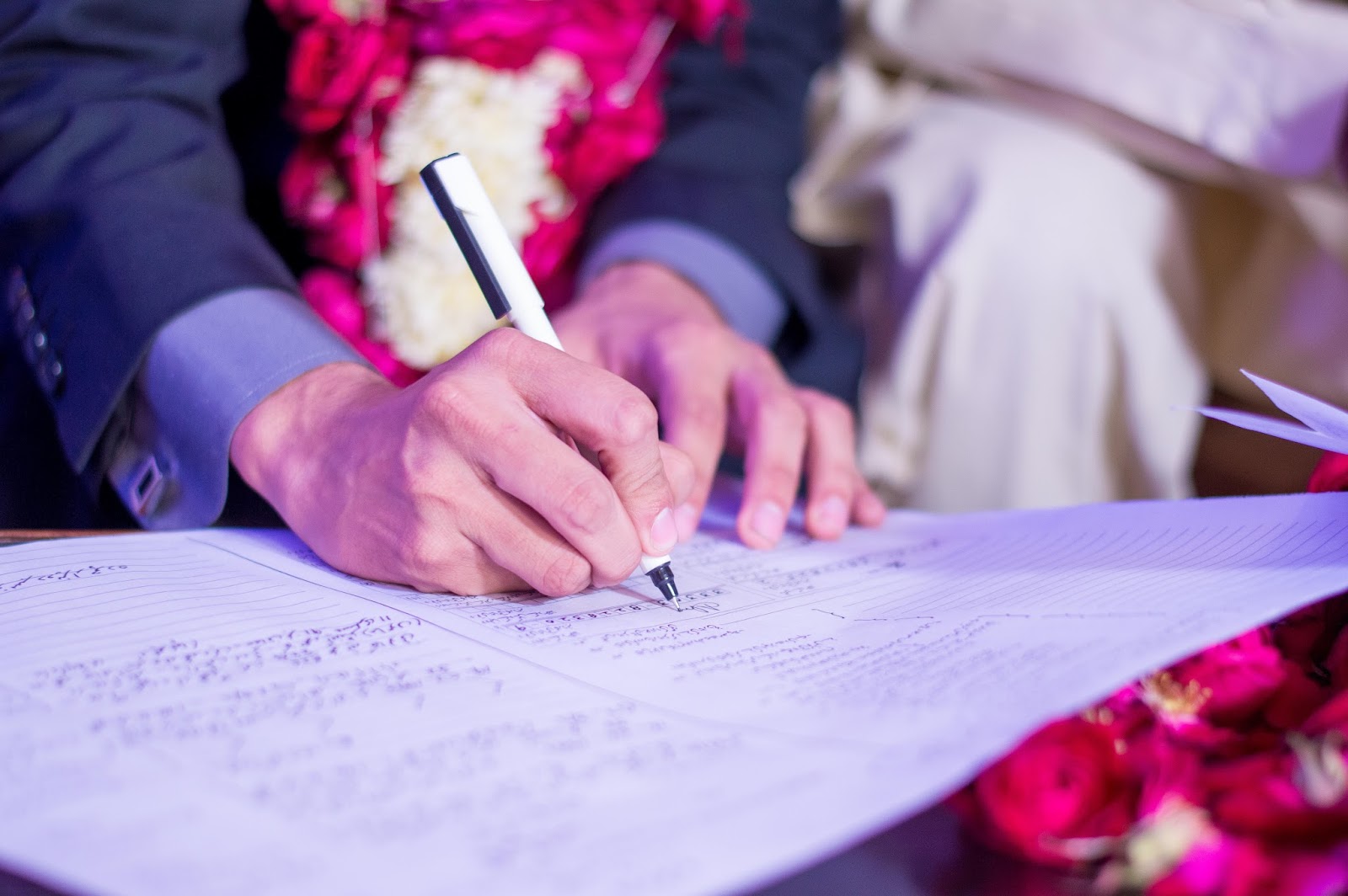 Meanwhile, the gay’s parents feel like they are done with their responsibility; by handing over a peccant to a girl in the name of sacred relationship. Why do they never get the point; if a person has already chosen to live an unnatural relationship, don’t force him into the marital relationship until he repents.

In most cases, the victims have to stay virgins due to lack of interest of their partners in them. This while mostly homosexuals’ forceful marriages fail; because these men become tired of trying to be a person they’re not and in frustration; they act out. Consequently, such marriages never last more than a couple of years then why do such victims choose to live an unpleasant marital life for such a long period?

And the answer to this question is the US. Our cultural norm is to treat a divorcee like a diseased person or if she is going through some depression; because of the tortures and abuses she is going through, we never suggest her to see a psychiatrist; because we believe that the person visiting psychiatrist must be mad. We never give importance to mental health as we give to physical health. 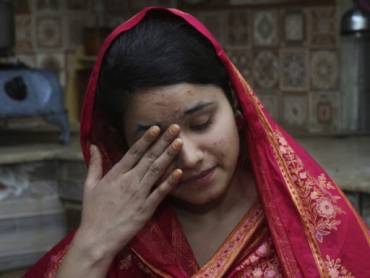 Therefore, we never give them an ear to listen to their pain, we never try to reach out to such victims and never advise such victims to start a whole new chapter of life.

Moreover, we don’t tell her that it’s okay to be a divorcee than a wife of a gay. All we need is to educate people religiously and morally both. The real victims are no doubt those girls who have been subjected to this cruelty; on hands of selfishness, our norms and our values.

All we need to develop is a healthy society by educating our people otherwise we keep ruining lives with such mindsets. Come forward and help people who don’t have the knowledge or courage as to how to deal with such situations. Help them legally if possible. Bring our amazing ladies back to life and teach our people everyone deserves to live a happy life. Please help our victims grow out of there traumas.