Dutch Queen Maxima: Who Is She? Why Is She Coming To Pakistan? 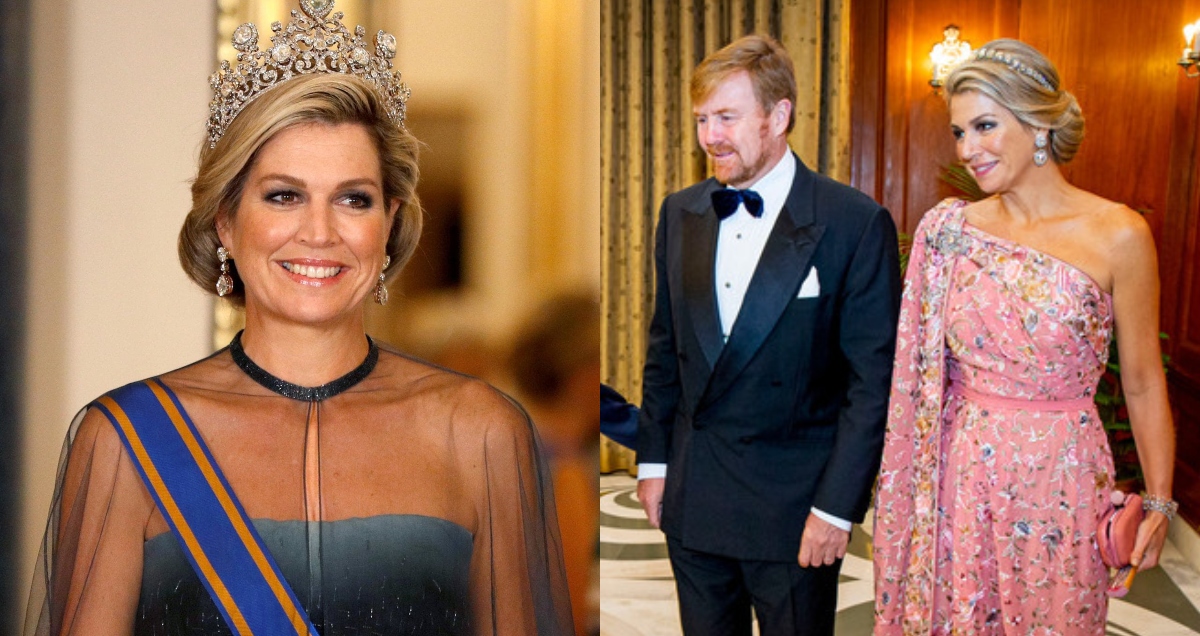 It seems that Pakistan is set to be a hotspot for the Royals around the world. After the successful trip of the Royal Couple Prince William and Kate Middleton, another Royal is on her way. This time, it is Queen Maxima, the Royal Queen of Netherlands.

The Embassy of Netherlands confirmed in a statement that Queen Maxima would be in Pakistan from November 25-27. Her two-day visit, however, is not without purpose. But before we can learn about why exactly is she coming half-way around the world, let’s shed some light on who she is!

Who is Queen Maxima? 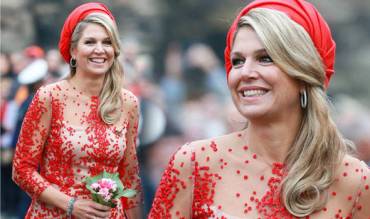 But the question is how did an average Argentine woman become the Queen of Netherlands? Well, the Dutch Queen met her husband King Willem-Alexander in Spain. Maxima did not, at first, know that her husband to be was a Prince. He came off and introduced himself as an average bloke.

Since becoming Queen, Maxima has taken an active role in Dutch politics and royal activities. Being a member of the parliamentary special commission, she participates in conferences around the globe. Moreover, she was also the UN Secretary General’s Advocate on Financial Development in 2009.

This is how the Dutch Queen represents her country around the world. This leads us to the second half, which is what brings Queen Maxima to Pakistan.

Why is she coming to Pakistan?

As stated above, one of the duties the Queen has taken up is to represent her country around the world. Previously, Maxima visited Pakistan in February 2016, so this is her second visit to Pakistan. 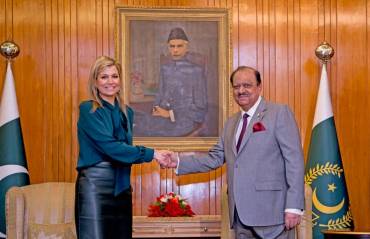 However, this time, the agenda is slightly different and more rigorous. Maxima will be discussing financial and economic matters, taking updates on financial progress. Furthermore, the Queen will meet foreign development partners, reps of fintech, the Governor of State Bank, and other officials including Abdul Hafeez Sheikh.

This trip serves motive than her previous one and seems to be a rather professional one. The Queen, of course, will meet the Prime Minister and President of Pakistan as well. In addition, the elegant Queen will be looking into projects in Lahore that require digital financial assistance and services. This, as a part, of her previous role in the UN. The Queen continues to work for the betterment of nations and individuals, elevating their financial ranks.

Queen Maxima also takes a keen interest in social development opportunities worldwide. Her glamorous look, beauty on the inside and out, will definitely attract Pakistanis to give her the warmest of welcomes. Maybe one similar to the Royal Couple’s rickshaw entrance, maybe?

Apple To Launch Iphone 11 In Pakistan And We Can’t Be More Excited!
PM Imran Khan To Initiate Hazara Motorway Project Today!
To Top