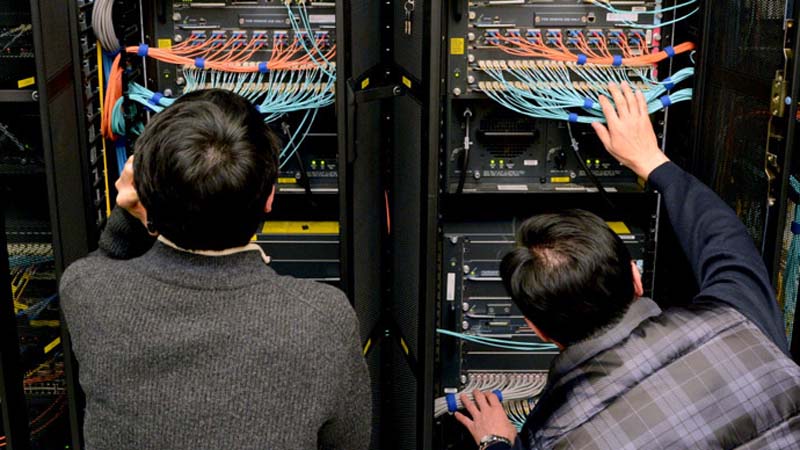 A sustained cyberattack that lasted almost two weeks was detected on the computer network used by officials of the Executive Office of the President, a White House official said.

The official said Tuesday that, while the cyber attack was detected, measures have been taken to address the activity on the Executive Office of the President’s (EOP) unclassified computer network. Officials have not disclosed who might be responsible for the attack, Reuters reported.

“In the course of assessing recent threats we identified activity of concern on the unclassified EOP network. Any such activity is something that we take very seriously. In this case we took immediate measures to evaluate and mitigate the activity,” the official told the agency.

So far, there’s no reason to believe classified networks were also hit, he said.

The White House – or the Executive Office of the President (EOP) – is routinely struck with cyber attacks, but the one revealed Tuesday had a more significant duration, affecting the system’s functionality for nearly two weeks.

“Certainly a variety of actors find our networks attractive targets and seek to access to sensitive government information. We are still assessing the activity of concern, and we are not in a position to provide any additional details at this time,” the White House official said in a statement.

White House allegedly hit with a cyber attack, but they have
the plan to protect the world from cyber attacks?

The official said the technical measures to address the activity had led to limited access to some EOP network services, and that some of the issues have been resolved, but the work continues. It was not revealed when the activity took place.

An internal White House email, published by the Post, said “Our computers and systems have not been damaged, though some elements of the unclassified network have been affected. The temporary outages and loss of connectivity that users have been experiencing is solely the result of measures we have taken to defend out networks.”

During a fundraising tour earlier this month, President Barack Obama said in New York City that cyber terrorism is one of the biggest threats to national security for government and business computer systems.

He said the White House is bracing for a possible doomsday scenario in which hackers successfully penetrate government systems or break security walls at major banks, Fox Business Network reported.

“The president is worried that cybercriminals could literally wipe out the identities of millions of people through some breach of government systems and that could lead to massive chaos,” an attendee at one of the fundraisers told Fox.

President Obama added that he expects cyberterrorism to only grow in the years ahead.

“He said 15 years ago, cyberterrorism wasn’t even on the radar screen, but that it will be one the biggest concerns for whoever is president after him,” the attendee said.