While you remain broke, this Beggar From Multan Makes Rs.1000 Per Day 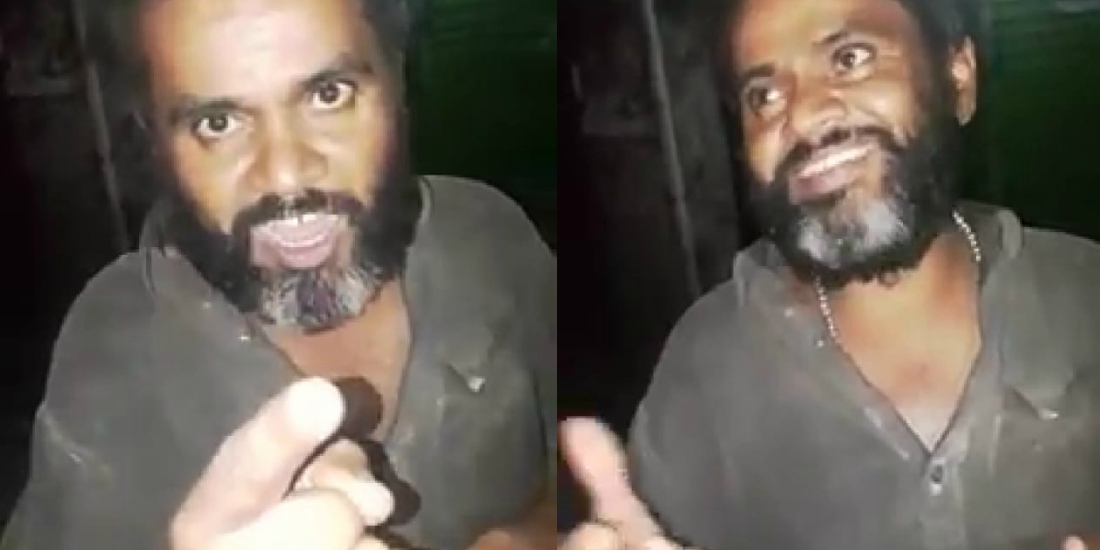 A video has been going viral on social media. It’s of a Pakistan beggar who introduces himself as Shaukat Bikhaari and goes onto to explain how makes 1000 rupees per day, leading up to a total of 30,000 rupees per month!

He starts of the video with an introduction. His english is surprisingly good as he repeated everything he said in both english and urdu. A man interrogates him and asks how he’s able to make so much money just by begging.

Shaukat said the secret was in asking for as little money as possible. If you ask for 50 or 100 rupees, people would most probably shun you away. However, if you ask for 1 or 2 rupees, they will most probably end up giving it to you. More often than not, people don’t carry around lose change. Which in results in a beggar getting 10 or 20 rupees even if they ask for something much less.

He concluded the video by talking about Nawaz Sharif and how he was Pakistan’s biggest thief. He said it was his daughter’s fault for speaking out against the army, courts, and local authorities, which resulted in him being arrested and serving jail time.

This brings up the question of whether or not one should give to beggars. While there are scandalous people like Shaukat the beggar out there, I believe there are also others which do need us to help them. I guess our intentions have to be in the right place. What do you believe? Let us know in the comments.

Read Also: A Pakistani Beggar Was Seen Depositing His Money And People Are Not Having It At All

You Legit Cannot Miss These Iconic Dialogues Of Pakistani Dramas
5 Ways To Know If A Girl Is Interested In You But Trying To Hide It!
To Top