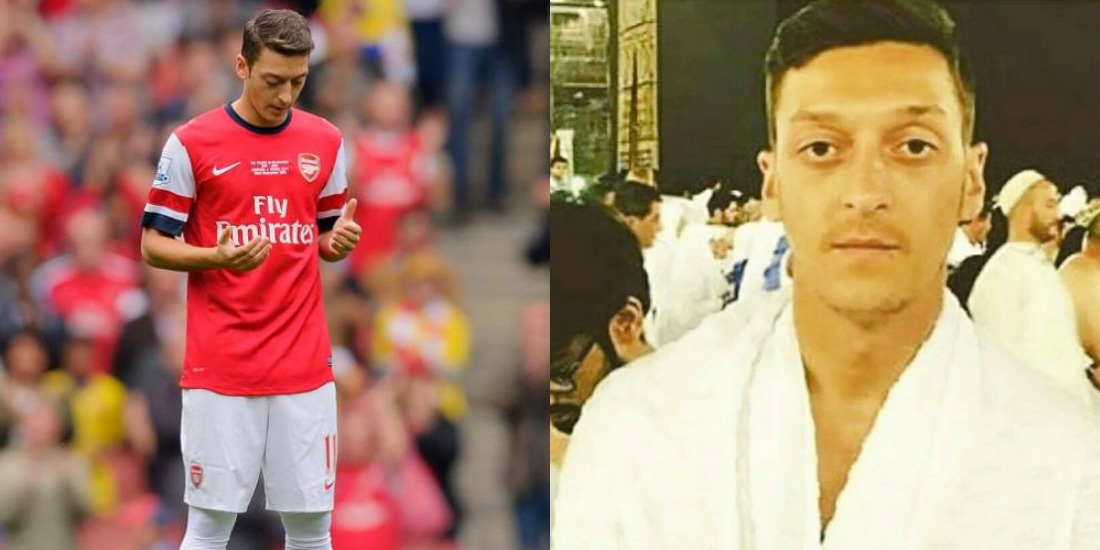 After a long and tiring football season, every football star has just one thing on his mind, to get out of the routine and party the remaining days before the Euros kick in. Every star except one, Germany and Arsenal’s Mesut Ozil – the epitome of a perfect Muslim. 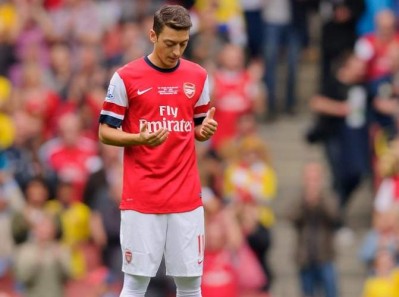 Arsenal’s player of the season, who has millions of fans across the globe, made himself stand out once again. Instead of partying the vacations out or spending time with his family on an island, Ozil chose to visit the Zatafi refugees who are encamped in Jordan – and not just that, he followed it by performing Umrah in Makkah. What a time to be alive!

And this is not the first time Ozil has shown his class. The Central Assisting Midfielder has always had the love for Islam and its importance in his heart. Before every match, Ozil says his prayers and while he travels on the bus to the stadium, he reads the Holy Quran – which is respected by his teammates, both club and country. 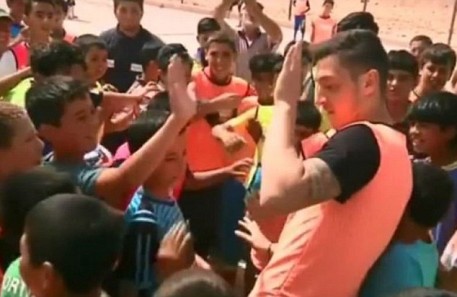 In Jordan, Ozil visited the suffering Zatafi refugees and spent time with them, he also played football with the kids. Some might call it a publicity stunt but Ozil’s followers surely know the love and respect he has for his religion and the people who follow it.

Previously, Ozil has said that he couldn’t follow Ramadan properly because of his job, which is to play international football. Ozil even fasted during Germany’s World Cup matches, and he says he would similarly do so in this year’s Euros. But his managers don’t allow him to fast because of the requirements of the game.

“I do it only the few days I can, only when I have a free day. But other than that it’s impossible, because you have to drink and eat a lot to stay at peak fitness,” said Ozil. 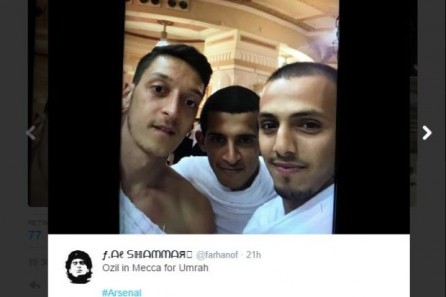 The Jordan refugee camp is home to 80,000 refugees – after spending time there, Ozil took part in Jordan’s Under-17 girls teams’ training session. This was followed by a visit to Makkah, to give thanks to Allah for whatever he has bestowed on Ozil.

To all young Muslim footballers, Mesut Ozil stands as an idol – both on and off the pitch.

Pakistan’s Higher Education System at The Bottom of International Ranking!
Technology And Internet Are The Biggest Enemies Of A Pakistani Girl’s Integrity
To Top