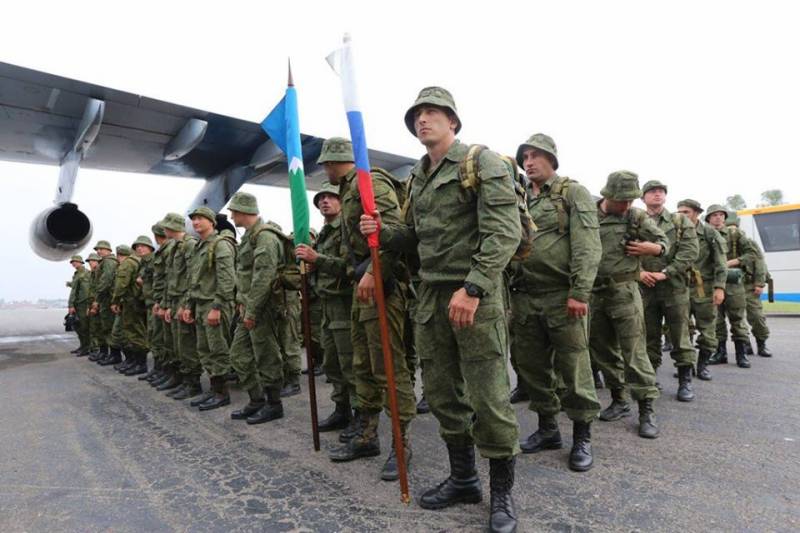 The Russian military is in Pakistan to do joint military exercises. This is the first time ever that the world’s largest country is doing so. Also recently Russia was seen doing naval exercises with Pakistan’s all weather friend China.

The Russian military contingent will be doing exercises in Pakistan from 24th September to 10th of October 2016. Up to 200 military personal will take place in the joint military drills.

Following the Uri Attack in Kashmir, Indian media was claiming that Russia has cancelled the exercises and showing it as a win for Indian diplomacy which is trying really, really hard to ‘isolate’ Pakistan.
This comes after these welcome updates in the last few days:
• Germany showing interest in investing in CPEC
• Iran wanting to join CPEC
• Japan trying to invest in technology in Pakistan
• China vocally supporting Pakistan’s Kashmir stance
• Turkey is going to send fact finding mission to Kashmir and OIC calling for immediate halt to Indian atrocities

The current military drills dubbed as ‘Friendship 2016’ are sure to give a boost to the bilateral relations between the two countries; a relationship on right course in the recent years.
Most of Indian media is wary of it:

On the other hand, Pakistanis are very happy with this development

An extraordinary development, which may usher us into an era of much better prospects, burying past animosities! #Russia #Pakistan #Military https://t.co/00Xig1Yi1y

Another Indian media claim and news went wrong that Russia called off military exercises with Pakistan. Here they are: pic.twitter.com/lbPeXV9FBC

So the joint military exercises between #Pakistan & #Russia are on schedule. They were cancelled as per some outlets in #India. Editors? ?? pic.twitter.com/Cjh2ZiByst

Share
Tweet
Share
Share
Email
Recent Posts
Trending Posts
Urdu
This Specially-abled Girl’s Friendship Story With This Guy Will Make You Hug Your Best Friend
What This Guy From Karachi Did For A Poor Kid On The Street Will Melt Your Heart!
To Top