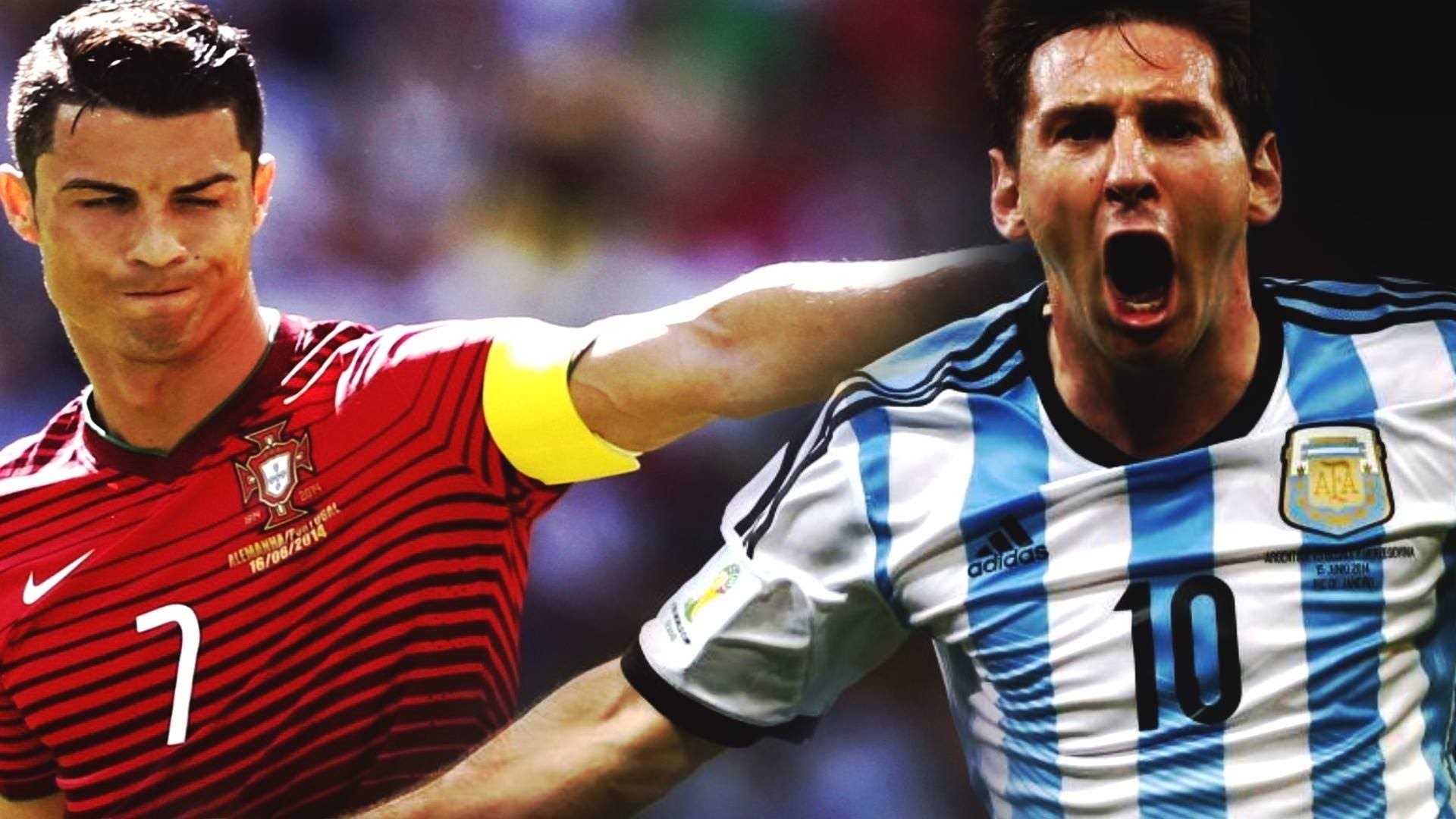 From the past eight years, the war of winning football’s most prestigious award Ballon d’Or 2016 has been two of the living football legends – Lionel Messi and Cristiano Ronaldo. The battle started with Ronaldo winning the award for the first time in 2008, followed by Messi winning it for the next 4 years and then Ronaldo again winning it for back to back 2 seasons with finally, Messi winning it in the last year.

Given the war is yet again between the two players, it seems as if Ronaldo winning this award this year is high as well. Winning the Champions League and winning the UEFA Euro Cup, Ronaldo has had a great year. However, given as he is not in form since the start of this season, Messi is back in the race as well.

How Can Messi And Ronaldo Both Win Ballon d’Or 2016?

France Football and FIFA, who merged to combine the FIFA World Player and Ballon d’Or award in 2010 had their own ups and downs that leads us to seeing how the two separate awards can be crowned to to different players. The voting format for this award will play a very important in deciding the winners for the two awards. 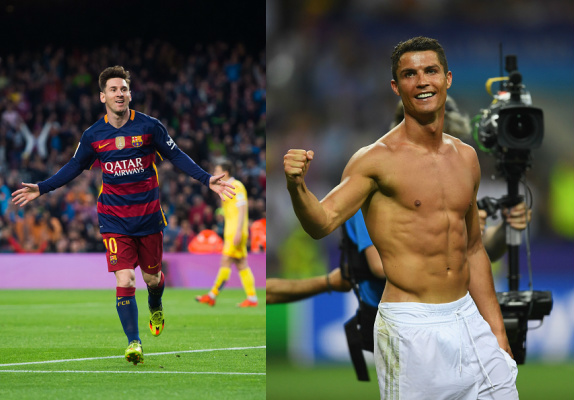 The authorities that are given the right to vote for the two awards have the power to decide who rightly deserves to be the winners. For Ballon d’Or 2016, the original format will be used to vote, which is the press voting and deciding who the winner will be. On the other hand, the national team coaches and captains will decide who deserves the FIFA award.

Why Ronaldo Deserves One Award

After crowing himself as the winner of Euro’16 and Champions League, Ronaldo was the favorite of many for this award. His performance and dedication that led to success on both teams, alongside many iconic events proved how Ronaldo deserves the award more than Messi or any other player for that matter. 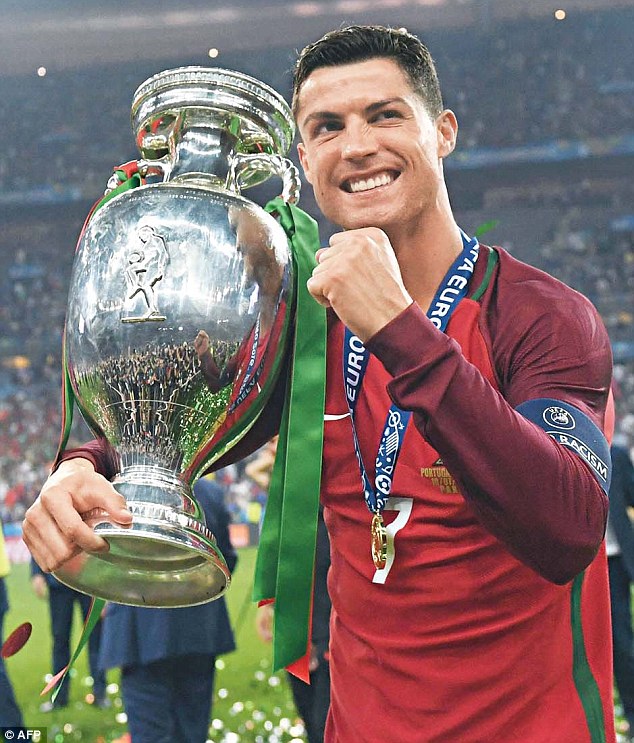 However, a number of critics manage to make points on how he was not the prominent player in the CL final and that he missed the Euro’s final match as well due to the injury. Given that Ronaldo is currently unfit and has failed to prolifically perform with Real Madrid since the start of the season, the critics have given Messi the edge and there are chances many will vote for him as well. However, Messi’s winning the Ballon d’Or 2016 isn’t a sure-shot deal either.

Why Messi Deserves One Award

Given Messi’s performance in 2016, it does a raise a competition how Messi can still bag either one, if not two, of the prominent awards. After all, in 2012, Ronaldo had more club titles compared to Messi and he was still not the choice of the critics. 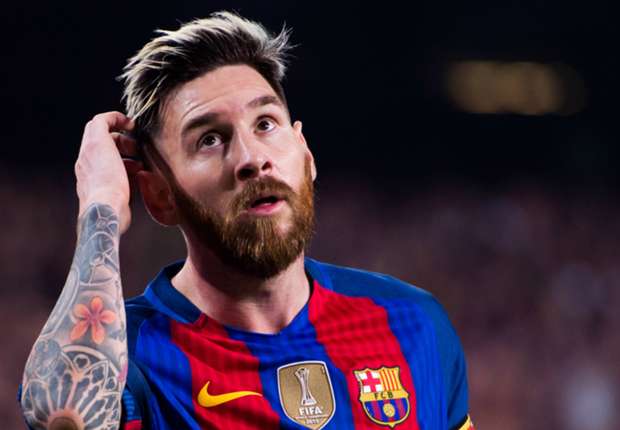 In terms of stats, Messi is heads and shoulders above the other competitions, including Ronaldo as he has more goals and assists so far. He also took lead from Ronaldo in terms of getting the highest number of hattricks in CL and began this season with more assists and goals. Messi also won the Spanish Super Cup, Copa Del Rey and the Spanish League. Keeping all of these stats and the fact that Messi is certainly very influential and dominant on the pitch, one cannot ignore how he largely deserves a award for his individual performance as well.

Nothing so far. This race doesn’t end till the final minute.

We have all seen how Ronaldo won the major club trophy and a major international trophy that makes him much ahead of Messi, who this year, failed to bag. Having that said, in the recent times, the Euro winners were never awarded both the awards. In 2000, Zidane just won one because of the victory with France and no one from the side of Greece on anything. On the other hand, none of the Spanish players in Euro winning side had a shot.

We are talking about Ronaldo here – one of the greatest in the world of football and has the ability to give edge to anyone in any award in this regard. He has always proved to the haters what his potential is. He has always fought to shut down the critics. The highest paid athlete in the world knows how to quiet everyone when the time comes.

However, his competition, being Messi – one of the greatest there can ever be is always there to give Ronaldo the toughest time. Messi alone has carried teams and the stats speak louder than anything.

This year, anything can happen. All the bets are off the table. The chances of either one winning at least one award is very, very high. If this happens, the fan-base of Messi and Ronaldo will rip off the internet to prove which award matters the most.

No matter who win the Ballon d’Or 2016, the world knows who Messi and Ronaldo are and no award can justify that.

The Forgotten Man, The Forgotten Language – Happy Iqbal Day, Pakistanis!
These Young Photographer Girls Prove That Pakistani Youth Can Do Anything!
To Top