The problem with desi parents is that it’s too easy for them to blame their children for everything, their misbehavior, their mistakes, their utter stupidity, their arrogance, their stubbornness, their attitude, their rage, them being disobedient, and the list goes on…

I agree with the fact that this century is quite the liberal kind and this generation is different from them or how they were back then in their time.

But then again before pointing fingers on your kids, did you ever realized where you lacked in their upbringing if they’re in a certain way of dispersing and they behave in a certainly perturbed manner what could be the issue? or if your neighbors’ kids are better than yours then there might be chances they raised them differently than you? 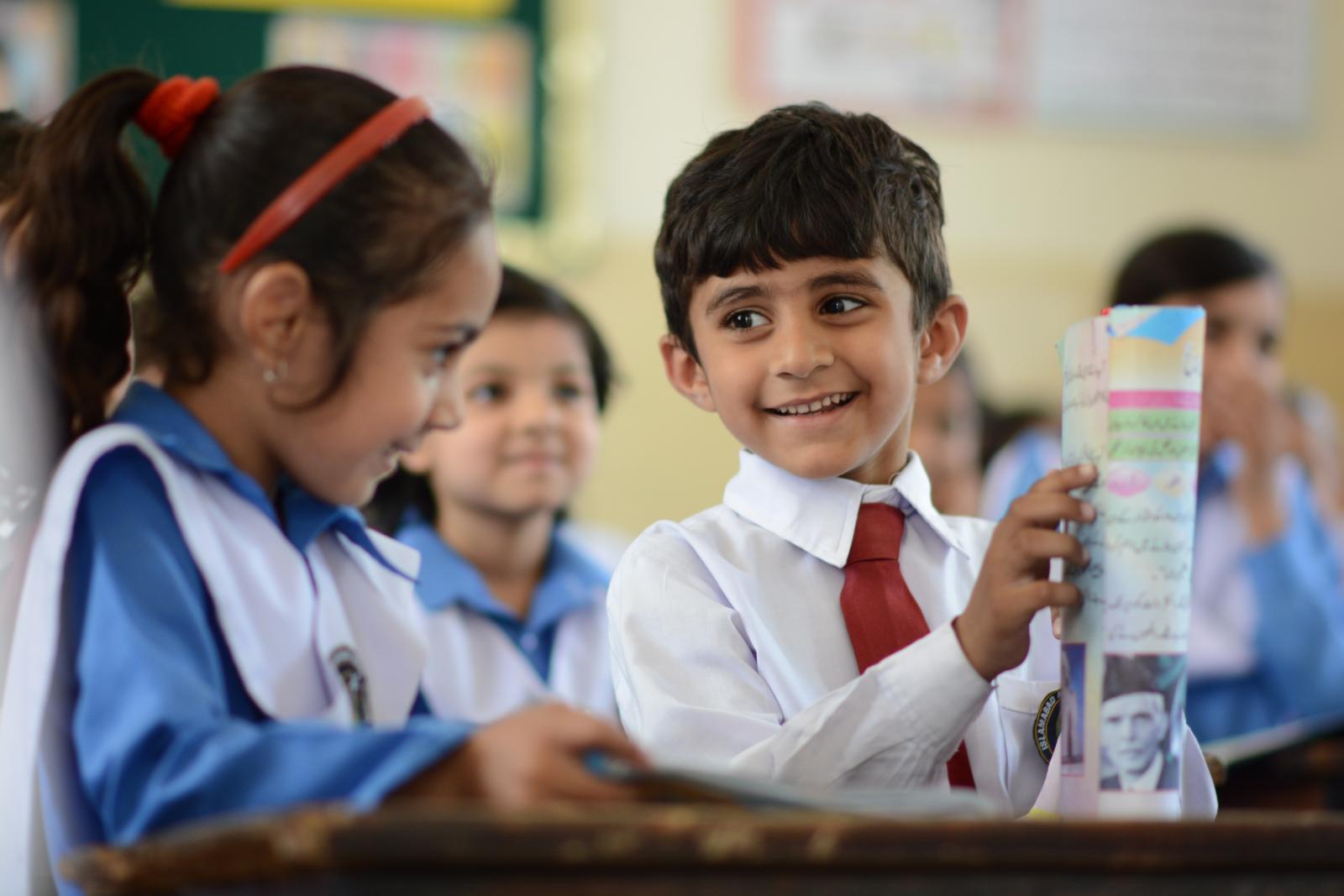 A child is simply not born with the qualities he perceives, it’s the togetherness of what he sees in his house, how he was brought up, how his parents were in front of him. An unhealthy abusive relationship between spouses can also impact a child in a huge way. If your child is stubborn and lacks the qualities you wanna see in him, there are high chances that this could be the reason how you both (the spouses) are with each other.

Having a BOND is very important between you and your child, the only reason your child is opting towards lying is because he knows his parents wouldn’t stand the truth and beat him up aggressively and be very mad, thus forcing him and convincing him to lie. If you want to bring out the best in your child, it’s necessary you put your best in front of HIM, the companion he looks for in the world that destroys him forever, thus creating the vigorous monster he could be for you or the society.

Please don’t be embarrassed to have a double check on your own self once in a while, there might be places where you’re lacking. It’s okay for us parents to be incorrect or fallacious, we are humans, in the end, we make errors. We can be the problem or the issue too, not just our kids. It’s okay to give up on your ego rather than thinking or saying “hey! we are the parents, we are always right”, No! It doesn’t happen that way. Bring the change today, it’s never too late.

Mighty Ex-COAS of Pakistan Gen. Raheel Sharif Appointed As Chief Of Islamic Military Alliance
The Unnoticed Side-Effects Of The Ever-Rising Hashish Culture In Pakistan
To Top