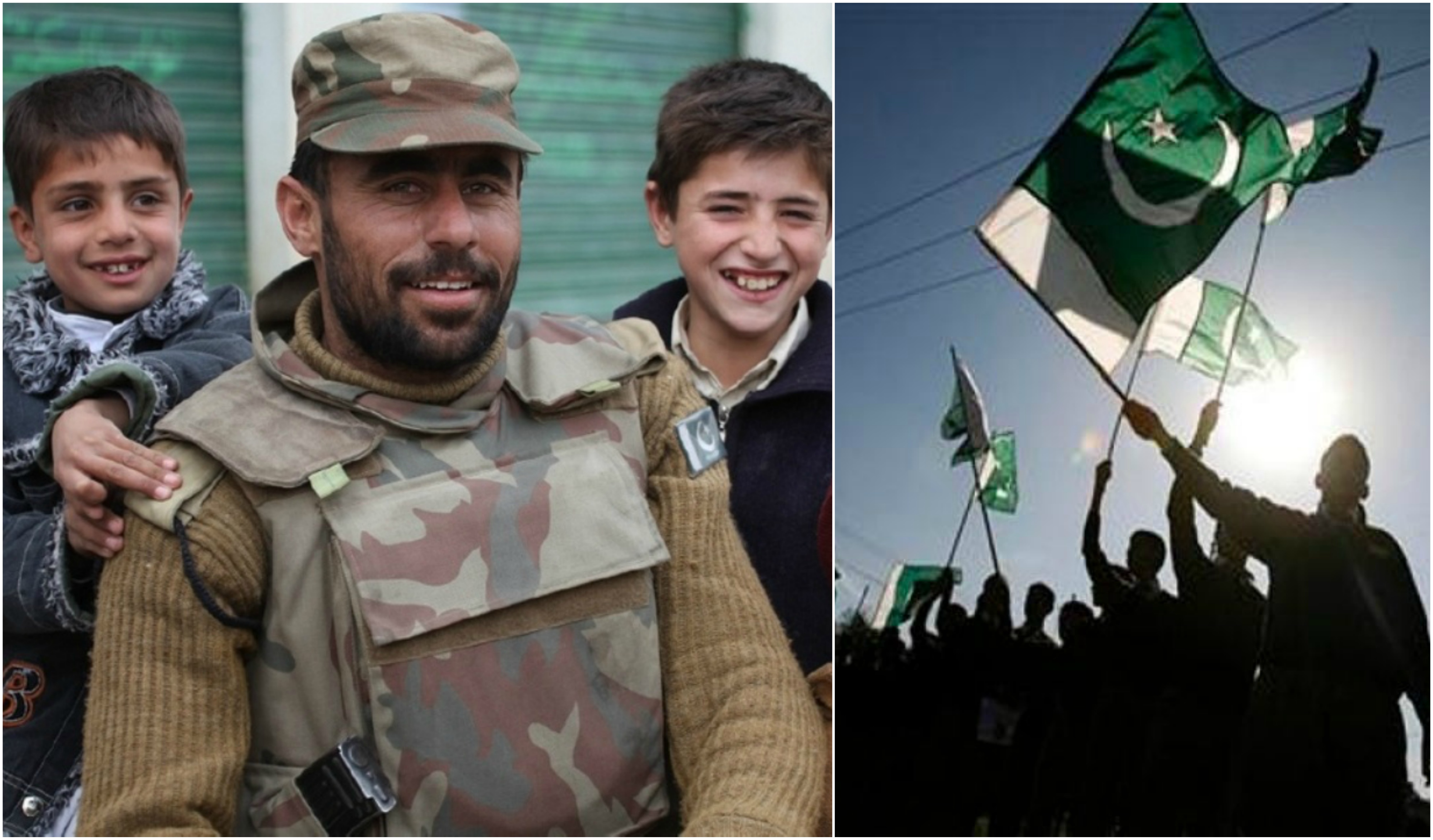 You can’t live in Syria peacefully. There is a high chance you will be killed in Afghanistan. You might end up facing slaughter in Iraq.

The list goes on. The said region is under devastation. And do you know where Pakistan, your country, is? It’s in the same region. Do you face the same threats? Not even a portion of it. We are beyond lucky to be living with freedom. Blessed to be living Azad.

Last night, when the clock struck 12 and date changed to 14th August, celebrations began. And they were big. They were huge. They were something new for the current generation. You know why? Because people now feel what Azadi is.

Seeing the plight of Kashmiris who are being raped, blinded and killed; Palestinians who are jailed in world’s largest prison and bombed regularly; Indian Muslims who can be killed for eating beef. All of them and many like them are waiting for the day when their wish would be fulfilled. They wish for that which we have been taking for granted. Wishing to gain Azadi. 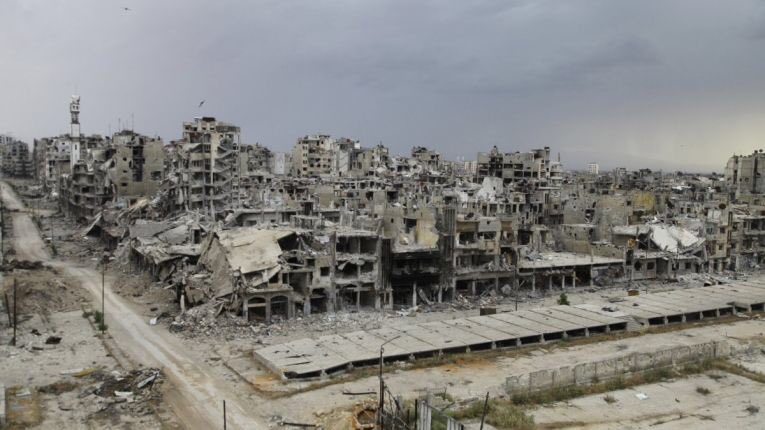 There are Syrians, Iraqis, and many others who are homeless, who are COUNTRY LESS, who have become refugees, who are wandering around, facing dangers of unforgiving terrorists, aerial bombings, and treacherous seas. They are going country by country, getting abused, being called names. Do you know why? For the right to exist! You are safe. You have a place to call home. You are not being ridiculed. You are not being abused. You have everything that these poor refugees, who once lived safely and happily, like you and me, wish.

So what if someone tells you that your passport is not that cool? Will you go and invoke a civil war in your country? Do we end up becoming the next Syria? Because when the media told them their country is not good enough for the world’s standards, that they needed democracy; they themselves destroyed it. Now they have an incredible democracy where they can’t even live. Would you do the same? Of course, you won’t. You have learned your lesson. You know the value of Azadi.

Post 9/11, our region has been ravaged by war. There were terrorists thronging through Afghanistan into our country. Enemies tried to throw Pakistan into civil war by killing minority sects, by targeting specific races and by fuming hatred through media.  Terrorists killed thousands of Pakistanis in a decade and the nation as a whole knew it’s Pakistan being targeted. The nation rose up. The nation was united. The nation decided to take a stand. The nation knew it’s not the Azadi we made Pakistan for. The brave security forces with the nation’s backing eliminated almost the whole network of terrorists from Pakistan. What is left is not even a fraction of what was there a couple of years ago. And hence this nation of valour stands united. Stands resilient. Stands Azad. 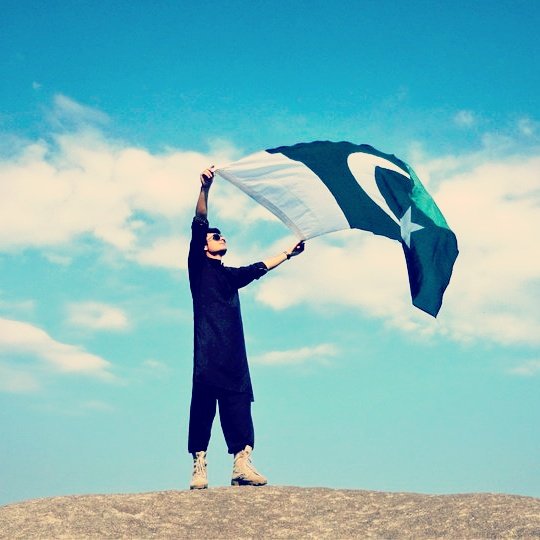 Talk about racism in Europe, Australia, USA etc. where no one is safe. Muslims can be killed for being Muslims. Indians can be murdered for being Indians. Black people can be slain for being black people. People can shoot you. Cops can shoot you. There is no ending. Brazil is more lawless and corrupt than Pakistan ever was yet it is holding the most prestigious sporting event in the world, the Olympic Games. You know what makes that possible? Perception.

Azadi we have. Safe we are. Developing we are. We need to stop being pessimistic by focusing on what the foreign media tells us. If your passport is not seen as good enough by some foreign countries, you can make it look worthy. If your country is thought by others as unsafe, you can make them understand it’s safe. 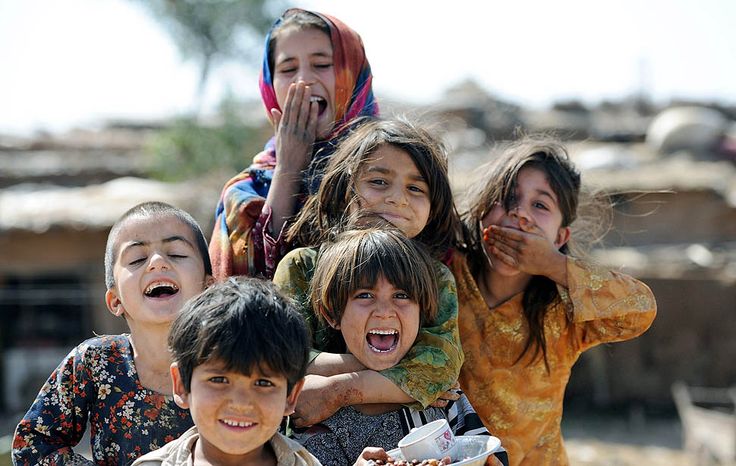 Tell the world who we really are. What we have. You have the power of social media. Write, take pictures, record videos and post them. No foreigner will do it for your country. Make use of your skills. Play your part. No matter how small, everything matters. Let’s celebrate Azadi. Let’s tell the world Pakistan is not what they think of it as. Let’s together tell the world we are Proud Pakistanis. We are Azad Pakistanis.