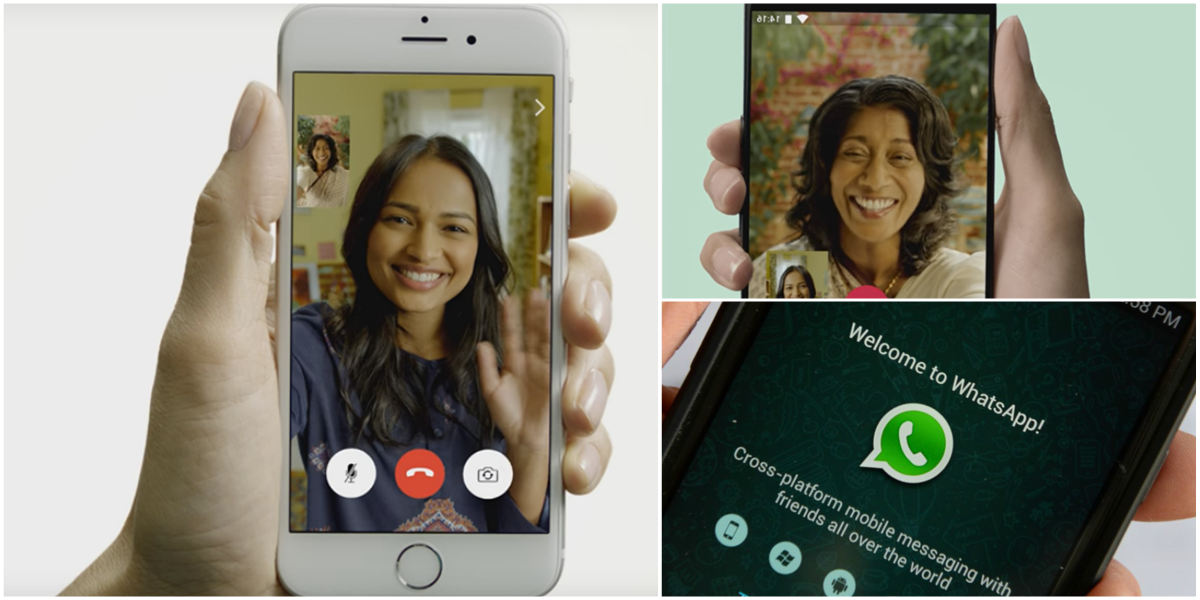 Facebook – the wonderful glorious website that the entire world digitally exists on, has been hellbent on expansion and possible interweb domination!

What started with the acquisition of Instagram and the attempts to acquire Snapchat, has now turned into a race to accommodate the most modes of expression on a singular platform.

Previously, Snapchat denied acquisition by Facebook, in the competition of which, Instagram launched its own “story” feature.

Whatsapp, which is also owned by Facebook, has now introduced the video calling feature on its platform!

Audio calls by Whatsapp have easily outperformed all alternatives of online calling. The large user platform, the smooth audio quality, and easy file share has made Whatsapp the one stop platform for everything cellular. Many telecommunication companies see that as a threat and have put multiple checks in place to make sure that they never run out of business!

In what seems like a masterstroke, Whatsapp’s video calling feature will not only compete with FaceTime on iOS but Skype as well! 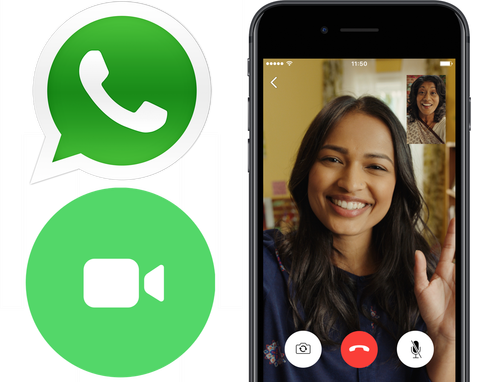 The update has now started rolling out and should be headed your way soon!

Although it sounds very good, there are some downsides to it!

Facebook has been notoriously known as the ultimate database for everything that you do online! It played a pivotal role in the arrest of the owner of Kickass Torrents. Facebook has now been trying to integrate the data from Whatsapp and Instagram as well and that might be evident to some of you in the form of “friendship suggestions” on your timeline based primarily on your Whatsapp chat log!

Although they have introduced end-to-end encryption in text messaging to ensure privacy safety, Europe has been reluctant to completely embrace the changes. Germany has demanded Facebook to stop sharing their user data from Whatsapp.

What do you think of the massive expansion on Facebook avenues? Are you excited about video chat? Let us know!

This Is How The Sikhs In Pakistan Celebrate Guru Nanak Jayanti
‘Use India To Control Pakistan’ – Trump’s Plan For South Asia?
To Top