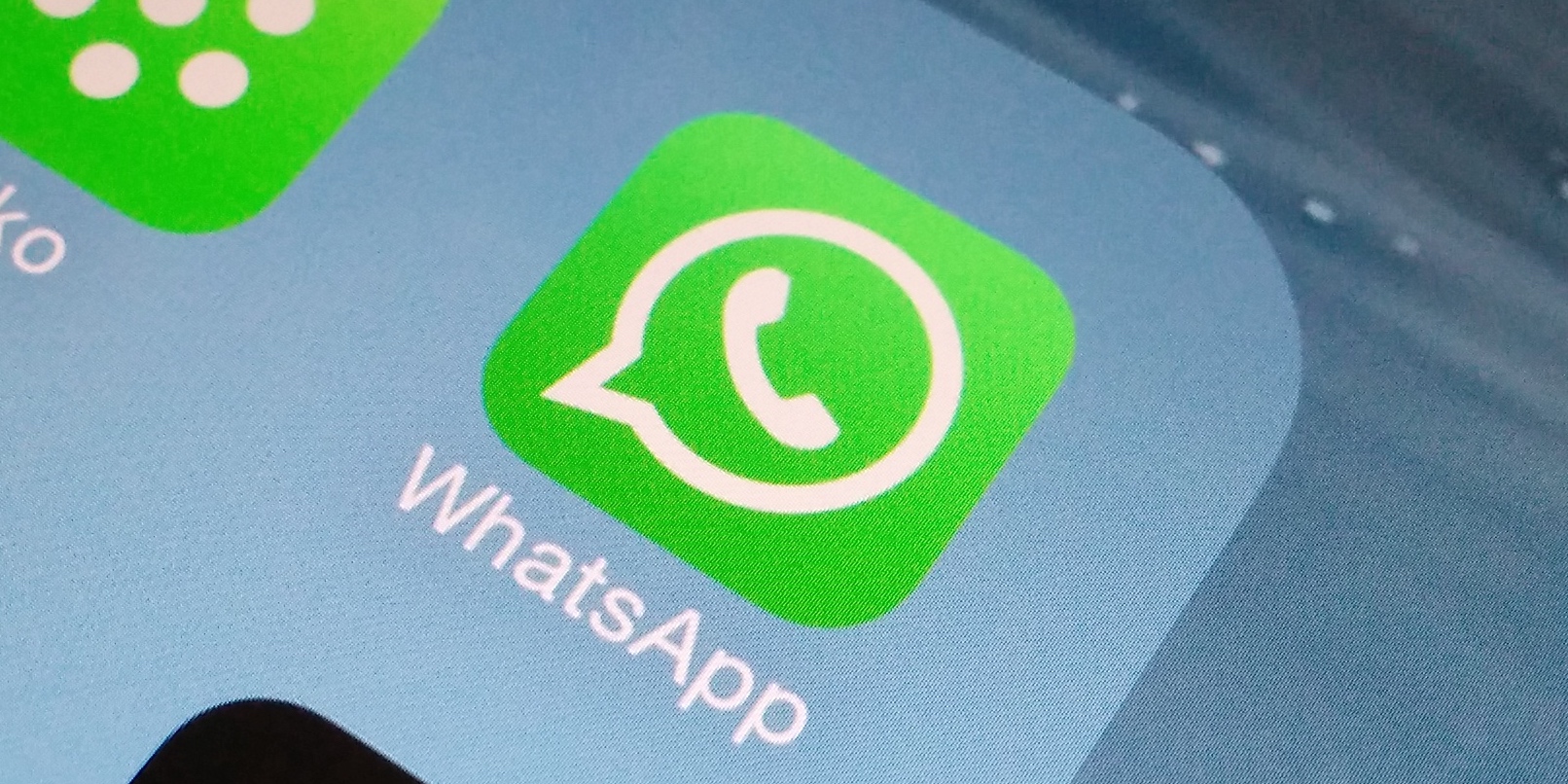 The famous social messaging application WhatsApp, which recently hit one billion users worldwide, has introduced a facility allowing their users to share documents with their contact list. This feature will be available on the latest version of WhatsApp on both the iOS and Android platforms. 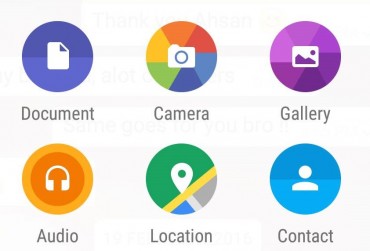 So far the company has not made any announcement, official or otherwise, but users with the latest version of WhatsApp have seen the feature alongside the other sharing options.

According to reports and various tests, users are able to select documents from cloud services such as Google drive or i Cloud and the feature is only available for PDF files.

Another specification to be noted is that the recipient should have the latest version of WhatsApp in order to receive documents via the document sharing feature. A message will be displayed if the receiver has an older version. 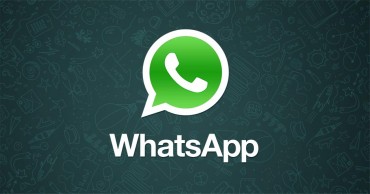 Even with the limited functionality at the moment, document sharing will help WhatsApp break into the corporate world. This addition perfectly portrays the long term goal of WhatsApp Inc, that has aimed to focus more on business customers, as stated by the CEO Jan Koum, earlier this year. Who knows, whatsApp may replace e-mail as the main medium for business communication in the near future !

Also See: 9 Ways Facebook, Whatsapp And Google Are Leaking All Your Information

Pakistanis Are Messaging Strangers & Making Hilarious Rhymes With Their Names
Sehat: How An Online Pharmacy Is Saving Lives!
To Top