Narrated by ‘Abd-Allaah ibn Mas’ood (may Allah be pleased with him), “May Allah curse the women who do tattoos and those for whom tattoos are done, those who pluck their eyebrows and those who file their teeth for the purpose of beautification and alter the creation of Allah.” (al-Bukhaari, al-Libaas, 5587; Muslim, al-Libaas, 5538)

When it comes to changing physical appearances, it is regarded as a sin in Islam. Hair transplant, nose job and even getting your eyebrows done is forbidden as per the teachings of Quran and Islam. In addition to this, getting your body inked with tattoos is also said to be haram for numerous reasons.

Tattooing is the activity of having your skin pierced with a needle filled with a colored dye which is injected in the skin. Most forms of tattooing include a painful procedure as the specific body part is being pierced. 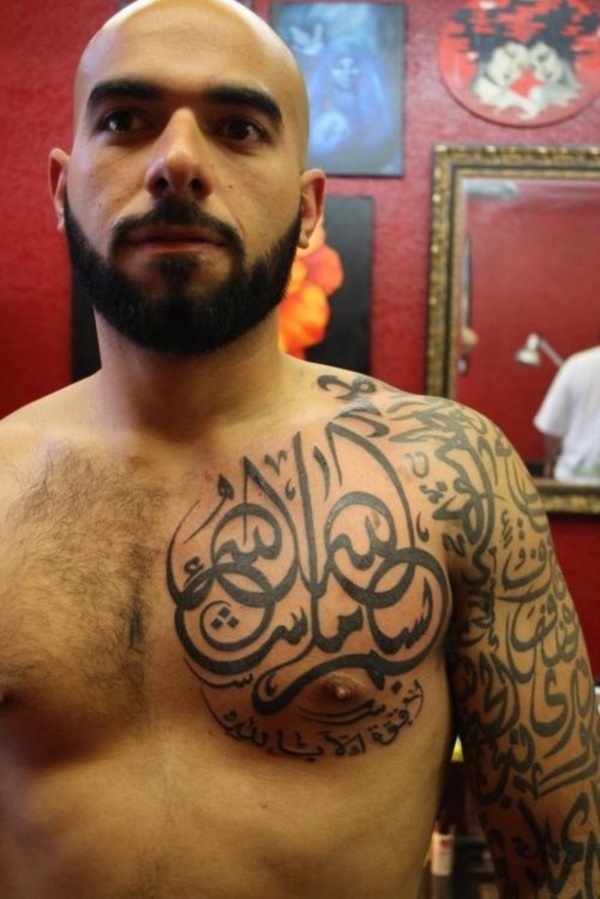 Aside from how it changes the way Allah created one, the Prophet Muhammad (SAWW) cursed those who had tattoos: Narrated by Abu Juhayfah (may Allah be pleased with him), “The Prophet (peace and blessings of Allah be upon him) cursed the one who does tattoos, the one who has a tattoo done, the one who consumes riba (usury or interest) and the one who pays it, and he forbade the price of a dog and the earnings of a prostitute, and he cursed the image-makers.”  (Narrated by al-Bukhari, 5032)

However, Given How there are Different Sects Following Different Schools of Thought, the Ideology of Tattooing Also Varies

According to the Sunni School of Thought, tattoos are forbidden in Islam because the Prophet Muhammad (SAWW) cursed those who do tattoos.

According to Sayed Ali Sistani, “tattoos are permissible despite being temporary or permanent.”

According to Sayyid Ali Khamenei, while talking about Practical Laws of Islam, “tattooing is not haram.”

Certain arguments revolve around how getting hair dye, which is also permanent for numerous months any different from getting tattooed. Addition to changing how Allah created, people have compared tattoos with braces, tanning and other technical ways that change the looks of someone.

Based on the Quran and Ahadits, getting tattoos is forbidden in Islam, with the reason not shared for the preachers and the followers to support.