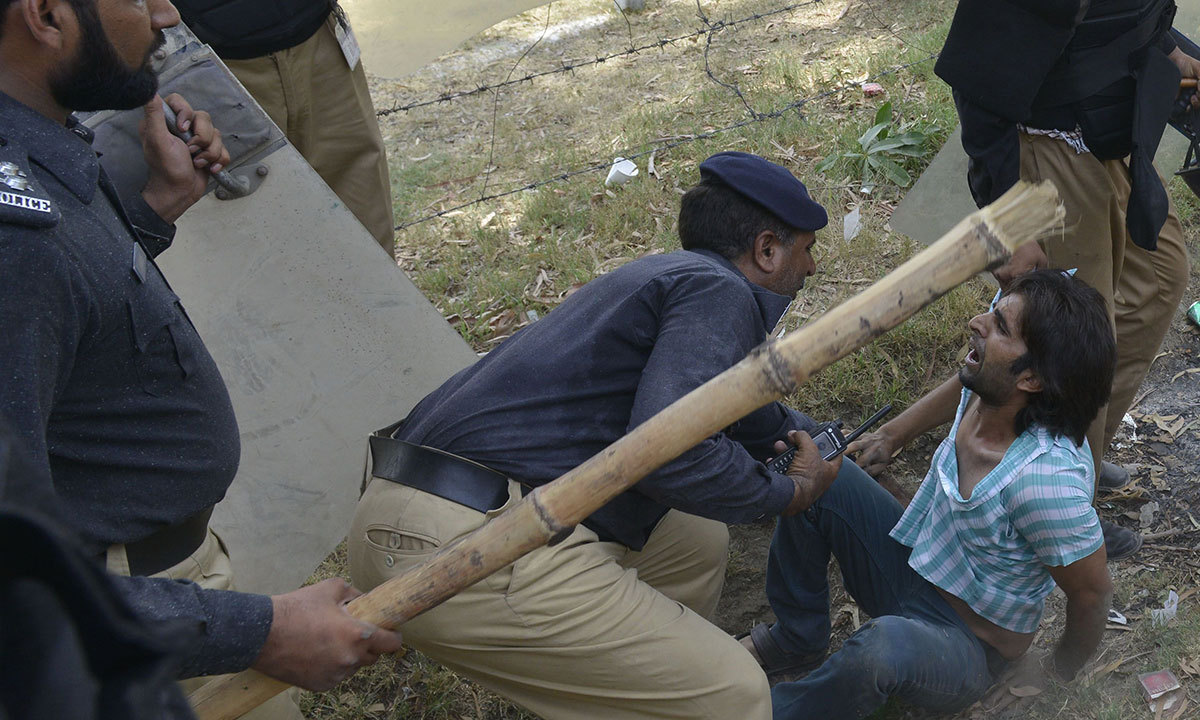 Earlier this week, an incident happened in Multan, when multan police beat a van driver Near KIPS college,  where there was a lot of traffic and many people had parked their cars on the roadside.
There was a Metro Bus terminal in front of KIPS. The cars that were parked on the side of the terminal constricting the road were totally ignored.

Instead, the traffic wardens beat a van driver who had parked his van on the roadside where no traffic jam was possible, about 50 meters away from KIPS.

The multan police traffic wardens came to lift his van up, he retreated by trying to escape into his van.

After watching this happened , one of the wardens got pissed off and hit the man inside the van through the window and pursued to rough him up even further.

These are pictures from the scene (note: images have been blurred due to legal reasons). 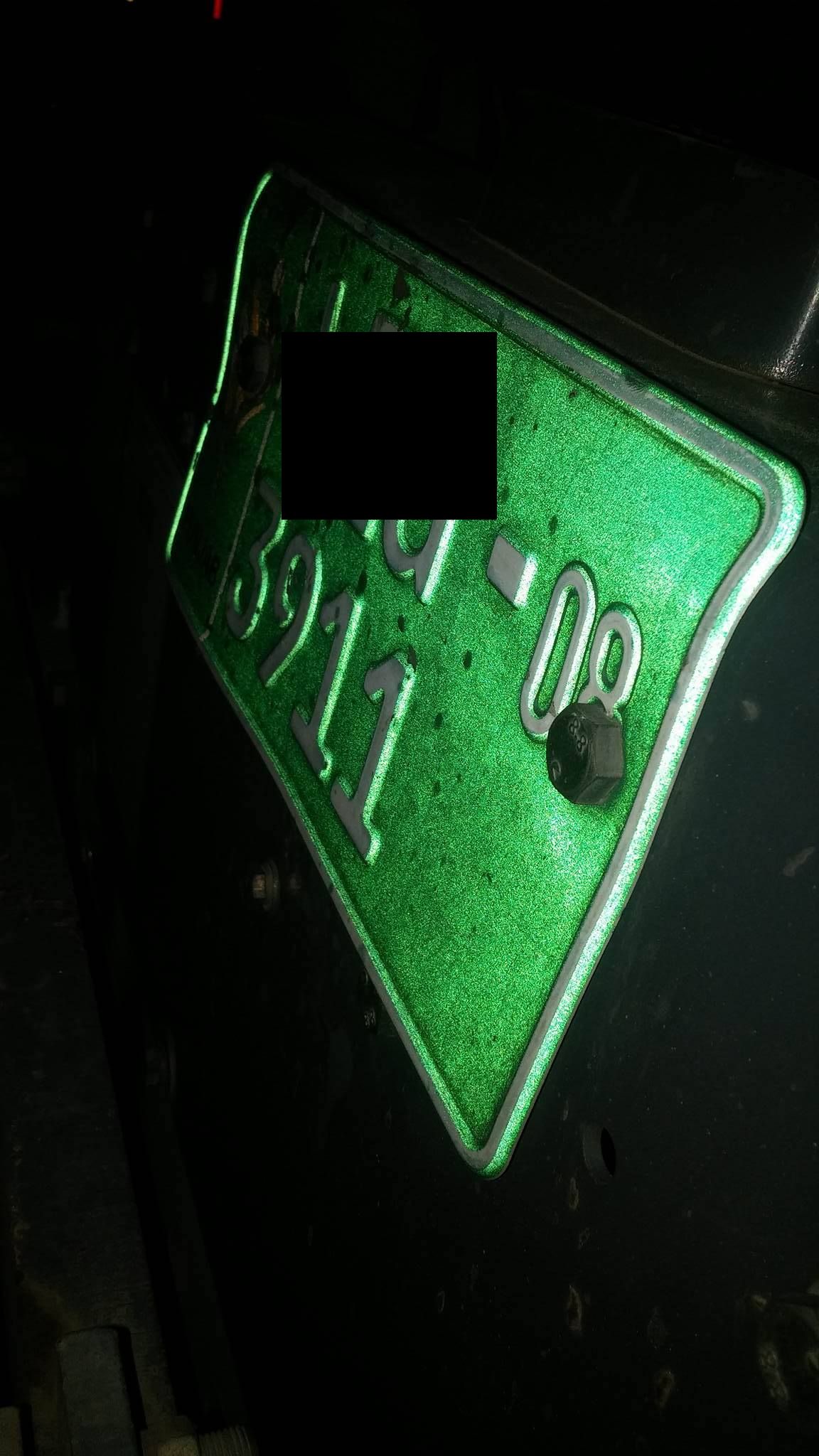 The plates of the vehicle. 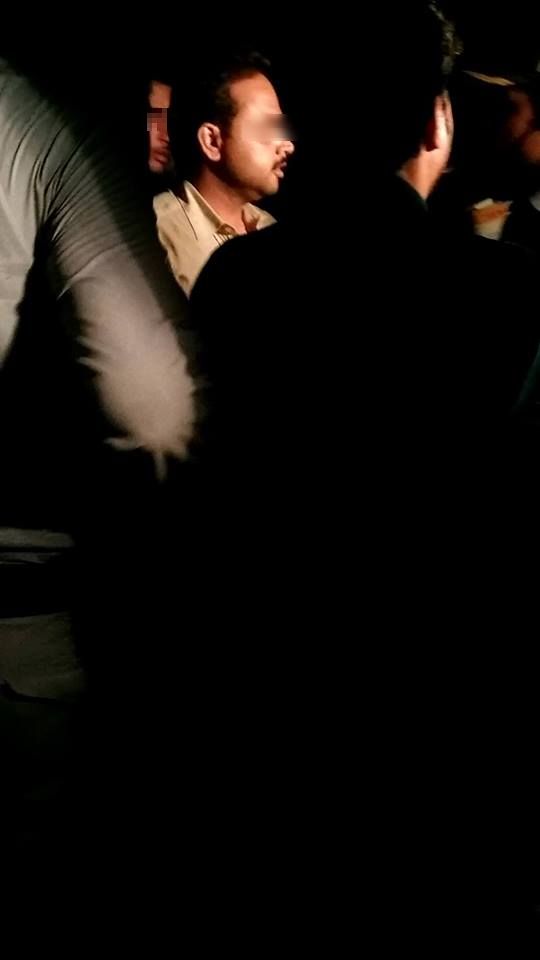 The victim whose van it was. 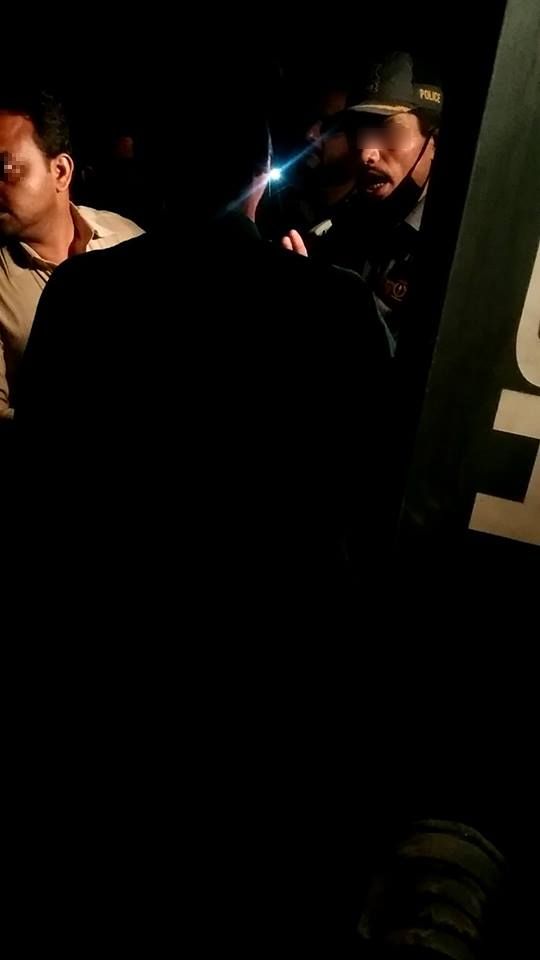 This Is The Warden

It is sad to see that this is what the situation is like now. Hopefully, all police officers aren’t like this and we can trust most of them to do their jobs. However, my sympathies go out to that man. No one should have had to go through what he did.

The First Petition Under The Cyber Crime Bill Is Here- And It’s About Achari Handi
Here Is What Jinnah Would Have Posted If He Had Twitter! #JinnahTweets
To Top