Working Women: Let's Put Them Back in their Place 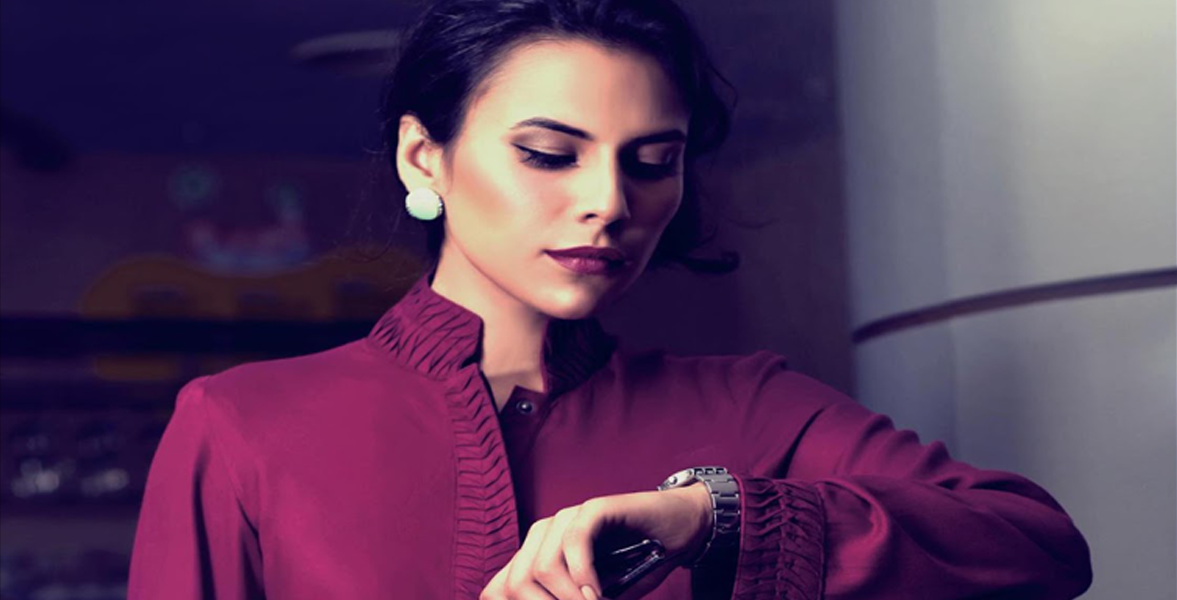 Yes, we all know that it is the 21st century and women have been working in office settings for quite some time now.  However, there is a big difference between women penetrating the work force and them being accepted into it. Even in developed, open-minded societies, women are not treated or thought of in the same way as their male coworkers.

Women have reached high-posts, CEO and management positions, and have exceeded the accomplishments of men on so many fronts, yet there is still some sort of mental dissonance that causes a prejudice against women in the work place.

Especially in a country like Pakistan where men fear the “Empowered Woman” or the “Educated Women” because if that becomes a norm, how will they keep women oppressed? Of course this may not always be the case, and I’m sure there is a percentage of the population that is absolutely for the acceptance of women in the work place and that women and men be held to the same account and the same principles apply to both.

However, after close observation we have concluded that some women in the work force are given certain labels that deter them from fulfilling their dreams (which is something everyone should have the right to do).

He is so dedicated to his work and he is always doing such a good job V.S How can she stay here all night doesn’t she have a family to go too. How can she be so selfish and not even care about her kids or her husband. 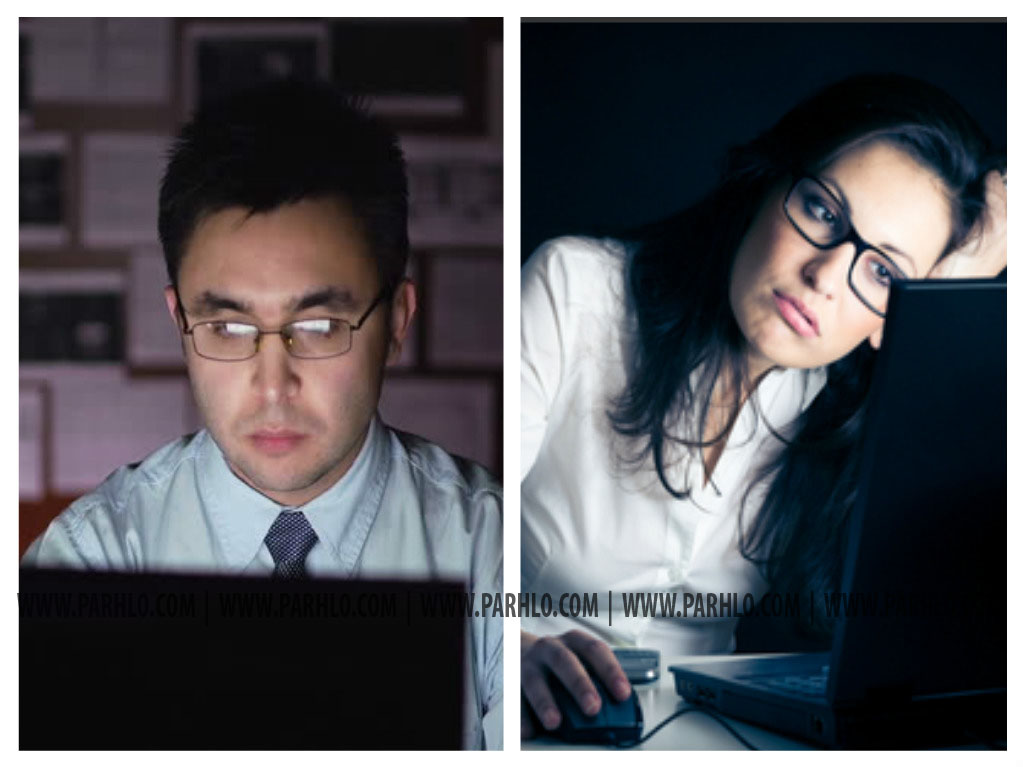 Wow I don’t know how he does it, he keeps his workers so motivated V.S She is so pushy, does she think we are idiots?! Women bosses really let the power get to their head. 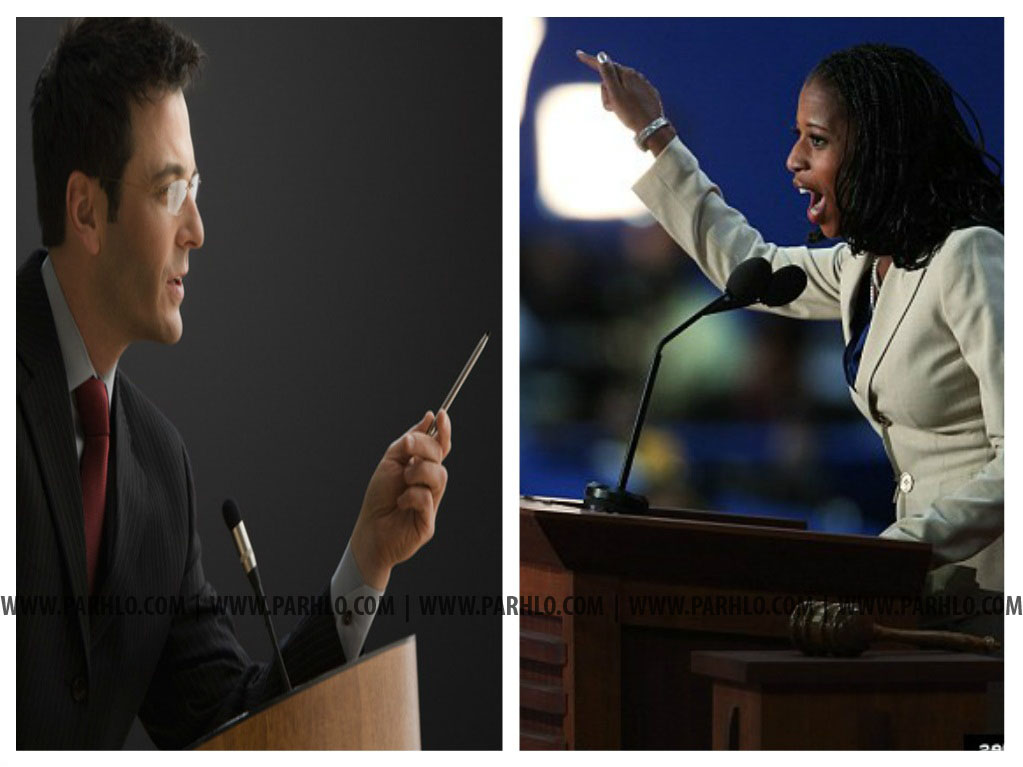 Its okay he is so over worked it could have happened to the best of us V.S Well if she cant handle the pressure she should not have the job in the first place, she should quit and stay at home. 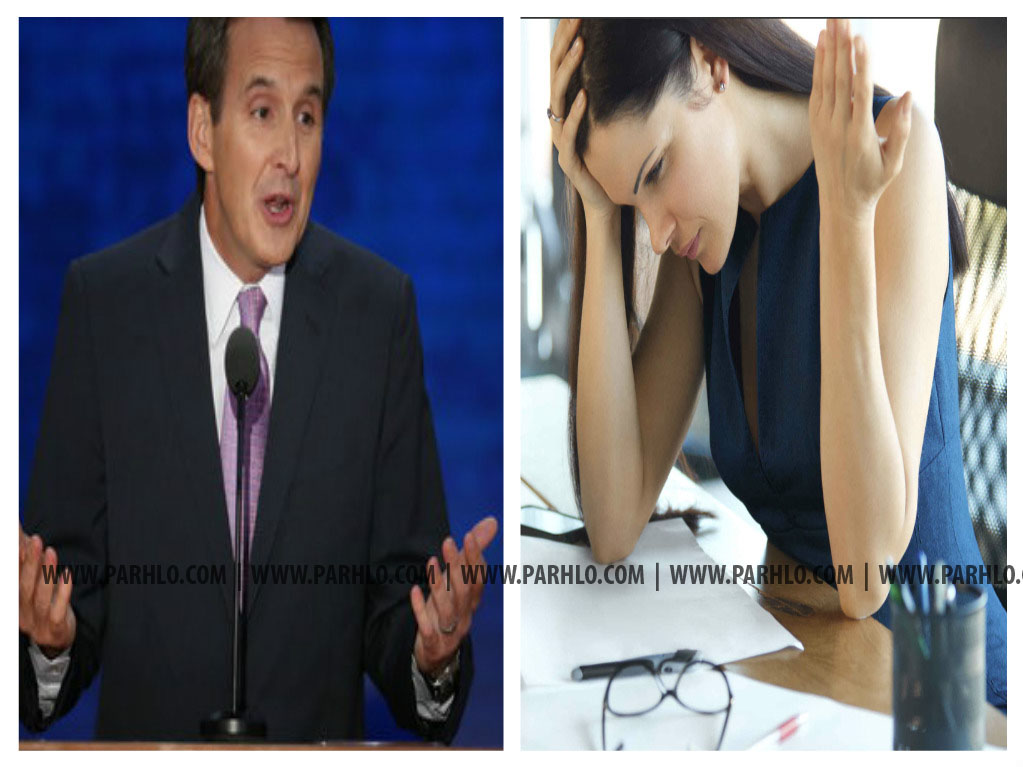 4. He’s So Confident V.S She Has Way Too Much Ego

He is such a good speaker and he leads people so well V.S Who does she think she is, I think she has forgotten her place, she shows way too much attitude. 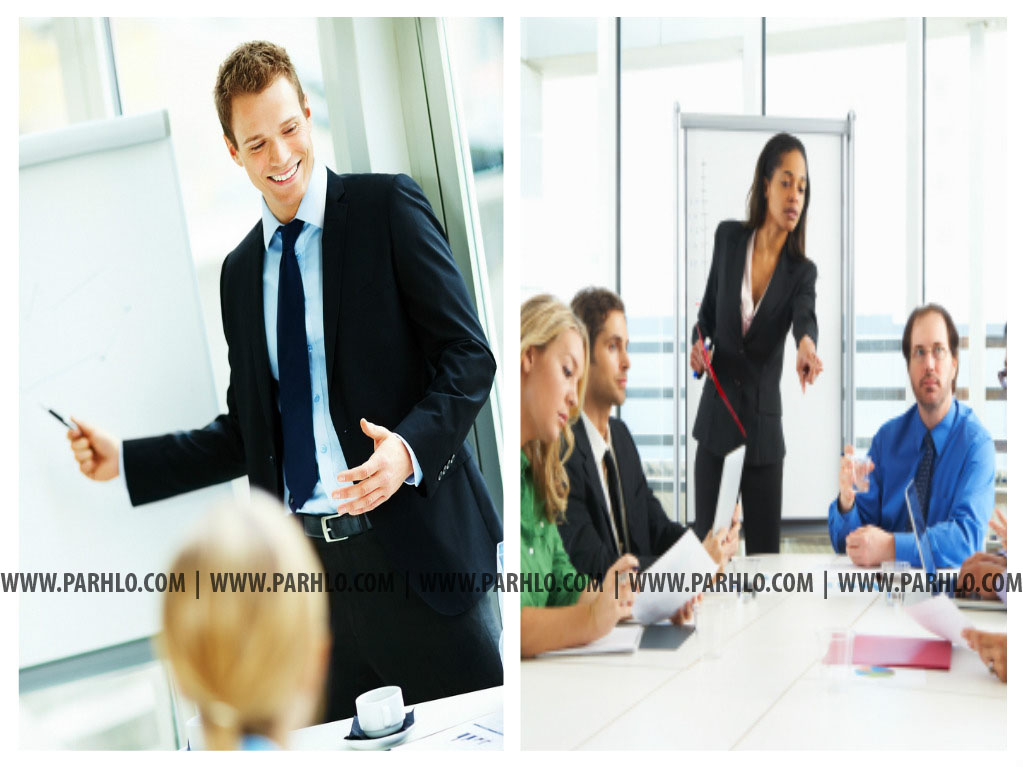 5. He Dresses So Well V.S She Is Just Trying To Show-Off

He always dresses on point for his meetings V.S she is always using her looks to get ahead she really needs to be more modest 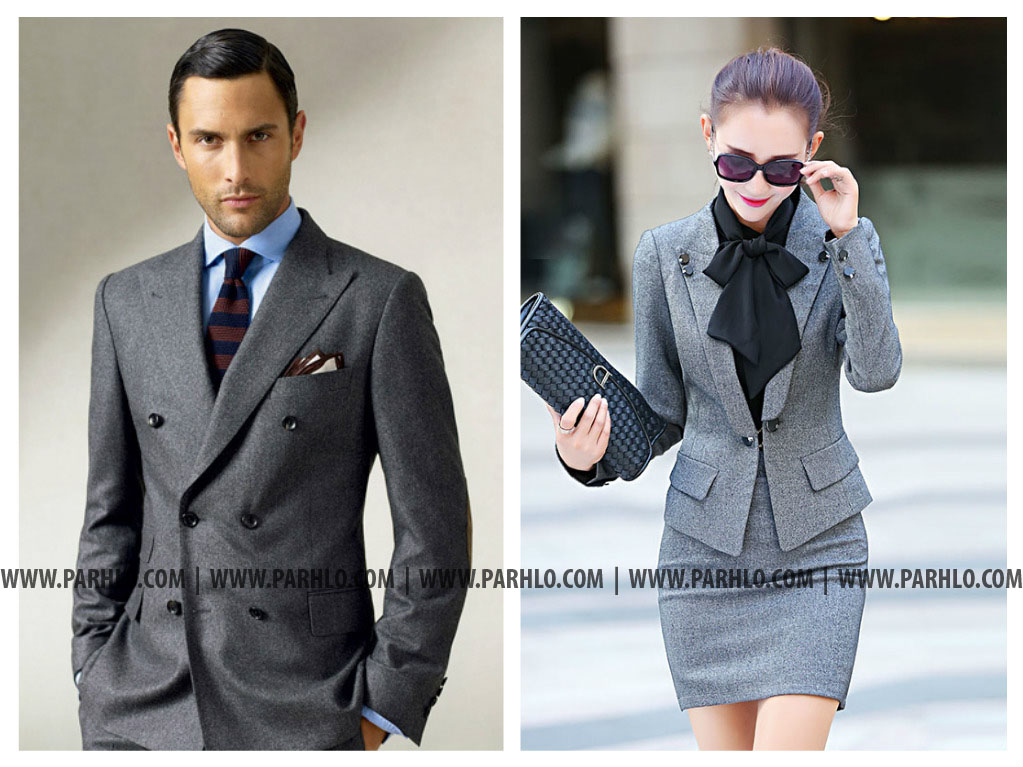 6. He Must Be Frustrated V.S Why Is She Such A Bitch

He is probably having an off day because of the deal that went bad V.S Why is she always such a bitch, shes always frustrated for no reason and hounding her employees. She really needs to stop being so irrational. 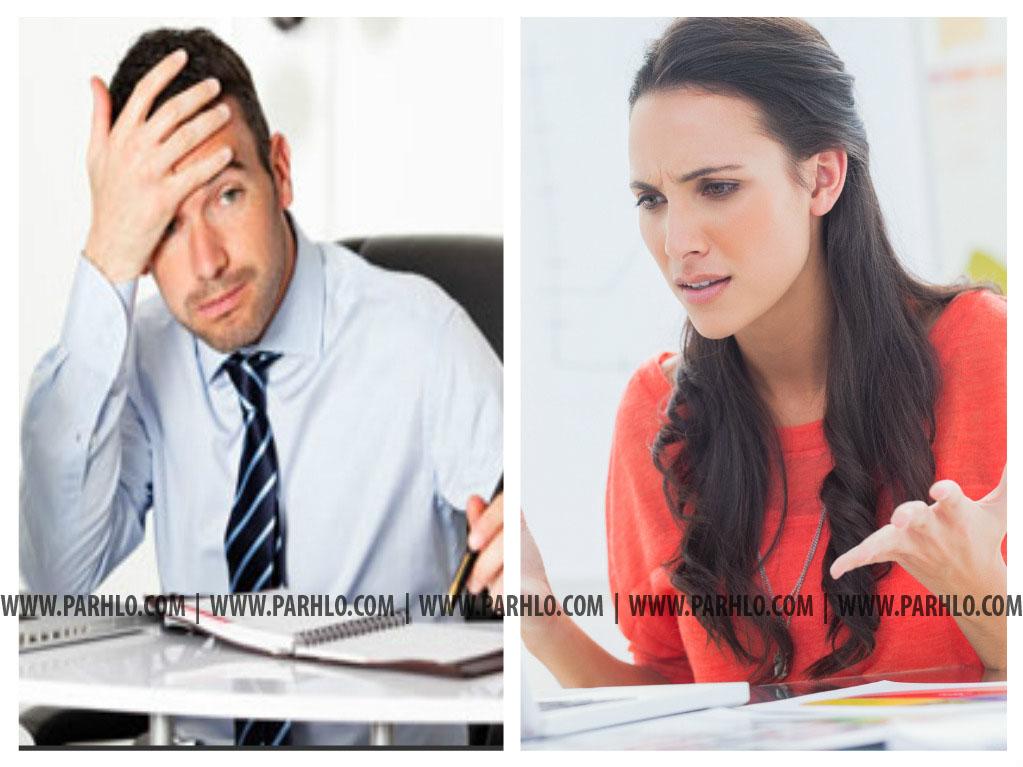 7. Mashallah He Is Such A good Muslim And A Hard Worker V.S She Is Such A Two Faced Hypocrite

He even prays at work and gives sadka V.S She pretends to be so Islamic with her Hijab but look at her always out of the house, talking to men. 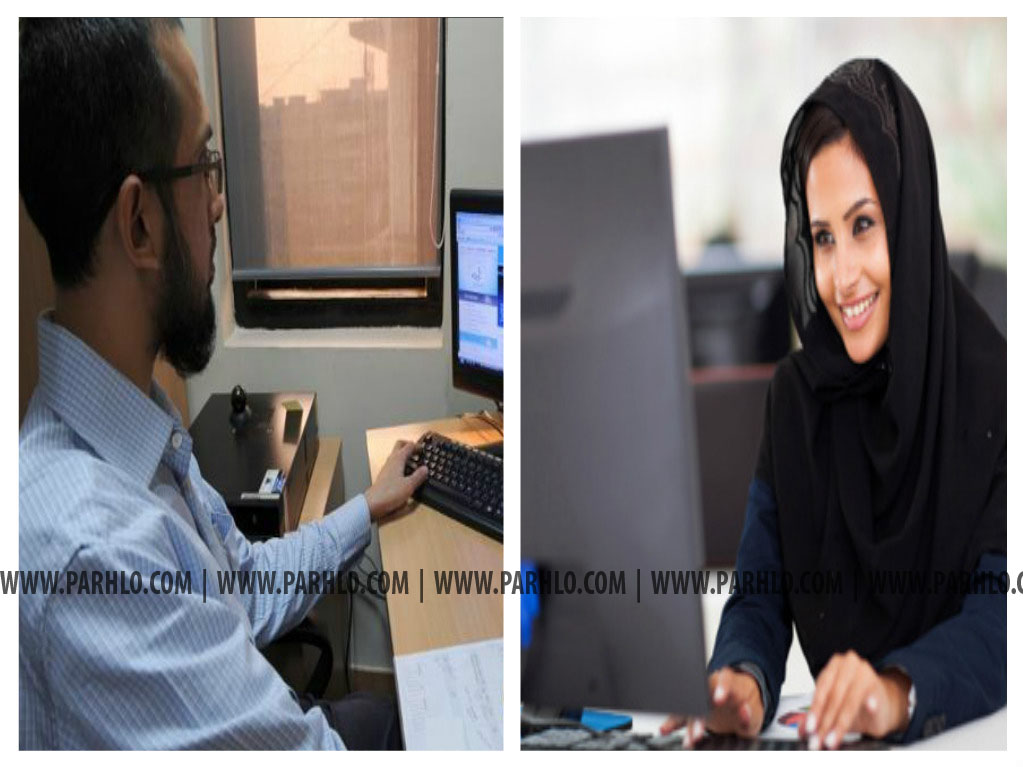 8. He Is So Friendly V.S She Is definitely Flirting

He is so nice and friendly to everyone in the office, always so concerned V.S Look at her always talking to that guy she definitely wants him or she is playing with him 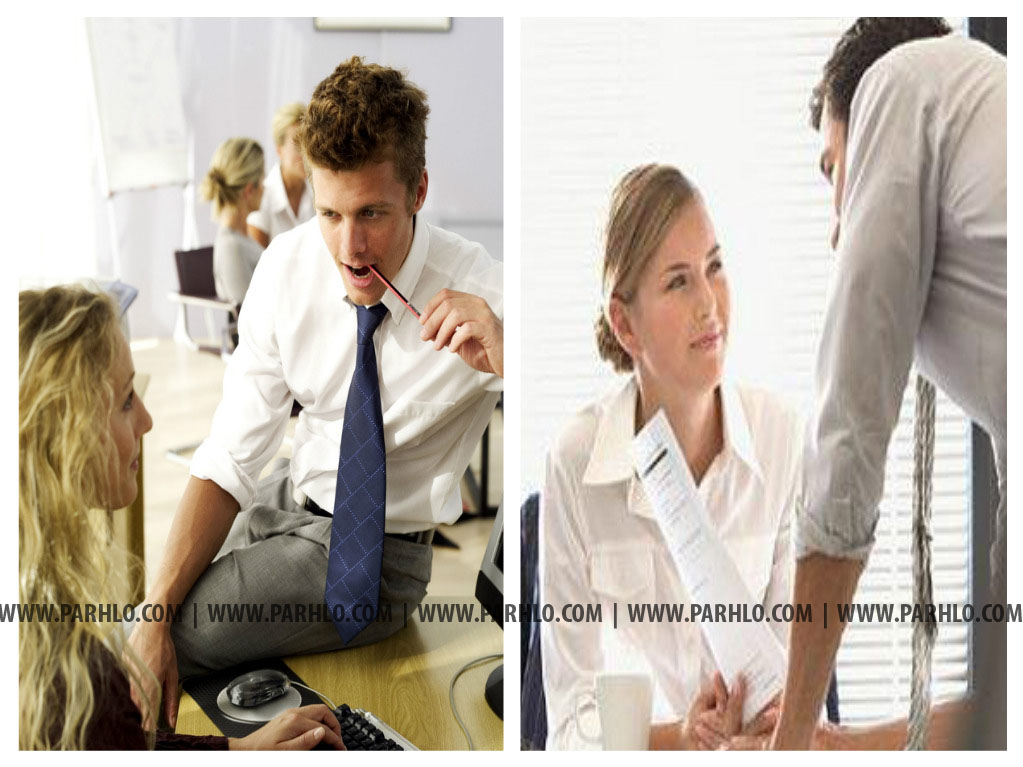 9. Wow He Is So Popular, Such A People Person V.S Look At How She Kisses Up To People

He is such a people person he has the best PR in the whole Office V.S She literally sucks-up to everyone in the office, she is probably trying to get them on her side 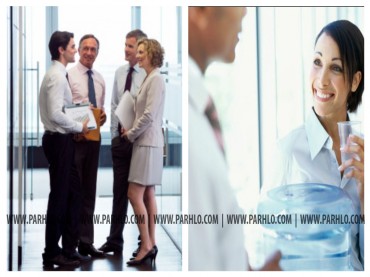 Also See: This Is What Pakistani Guys With Long Beards Go Through Everyday